No, R. Kelly has not been released from jail

A Twitter user claimed the singer was out of jail on Thursday (June 3), which is not the case.

No, R. Kelly has not been released from jail despite rumors that began swirling on social media Thursday morning (June 3). The disgraced R&B singer is currently incarcerated at the Metropolitan Correctional Center in Illinois as he awaits two separate trials in Chicago and New York on several serious charges.

However, one Twitter account led users to believe otherwise on Thursday when they tweeted a photo of Kelly walking outside what appeared to be a prison with his lawyer, Steven Greenberg. The user captioned the post, “R Kelly is out.” Some users believed the tweet, as Kelly has made several attempts to be released from jail over the past year due to the Coronavirus pandemic. 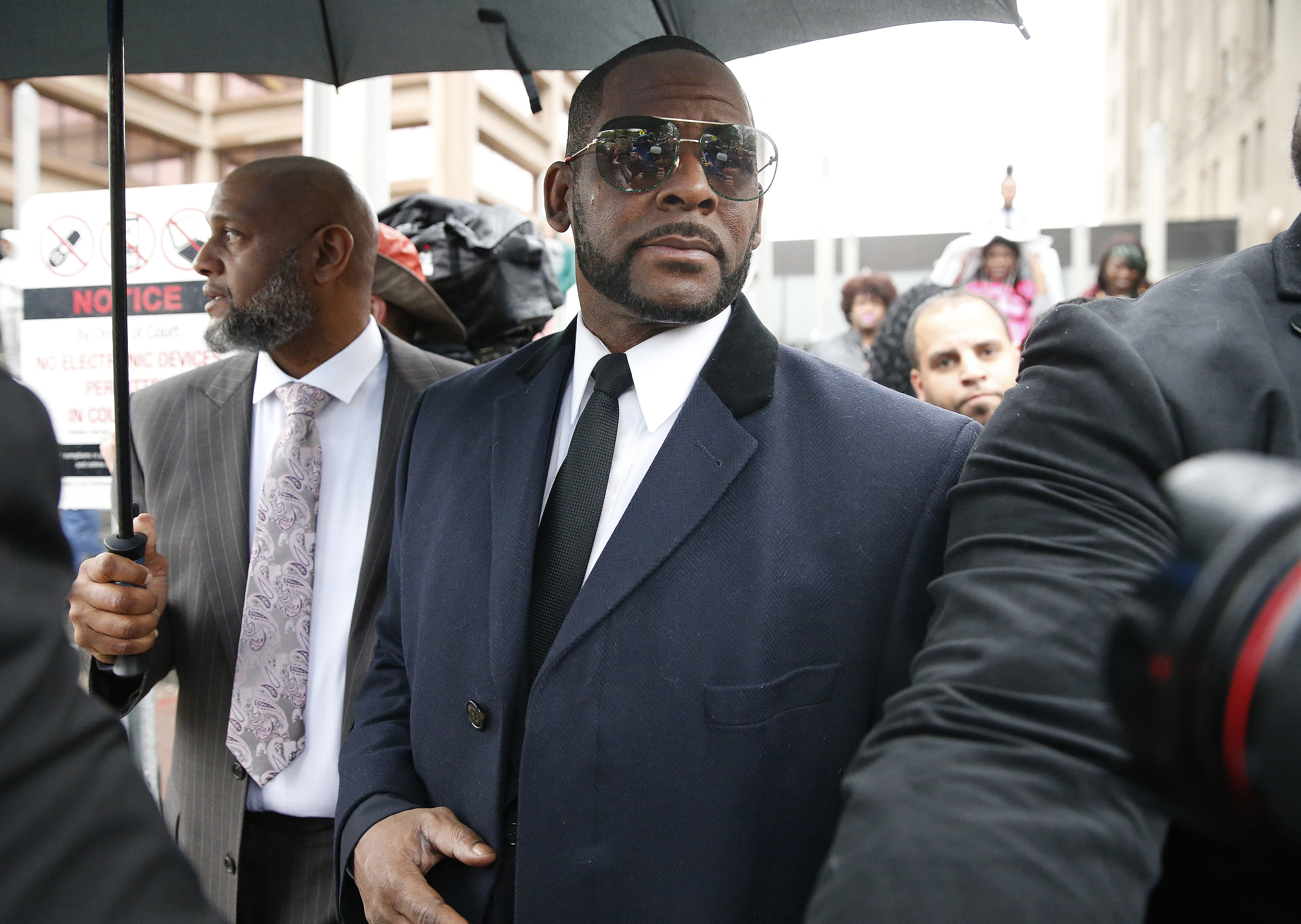 However, as another user pointed out, the photo was actually from 2019 when Kelly was released from Cook County Jail after being jailed for failing to pay child support. Some followers also noticed the photo was old and found it was originally published in a 2019 article by The Times Union.

“For the record: R Kelly is still in jail,” the Twitter user wrote. “His trial date was set for April but COVID-19 has delayed the process according to reports. He awaits two trials, one in Chicago and another in New York. This pic is from 2019. He’s walking out after his child support hearing.” 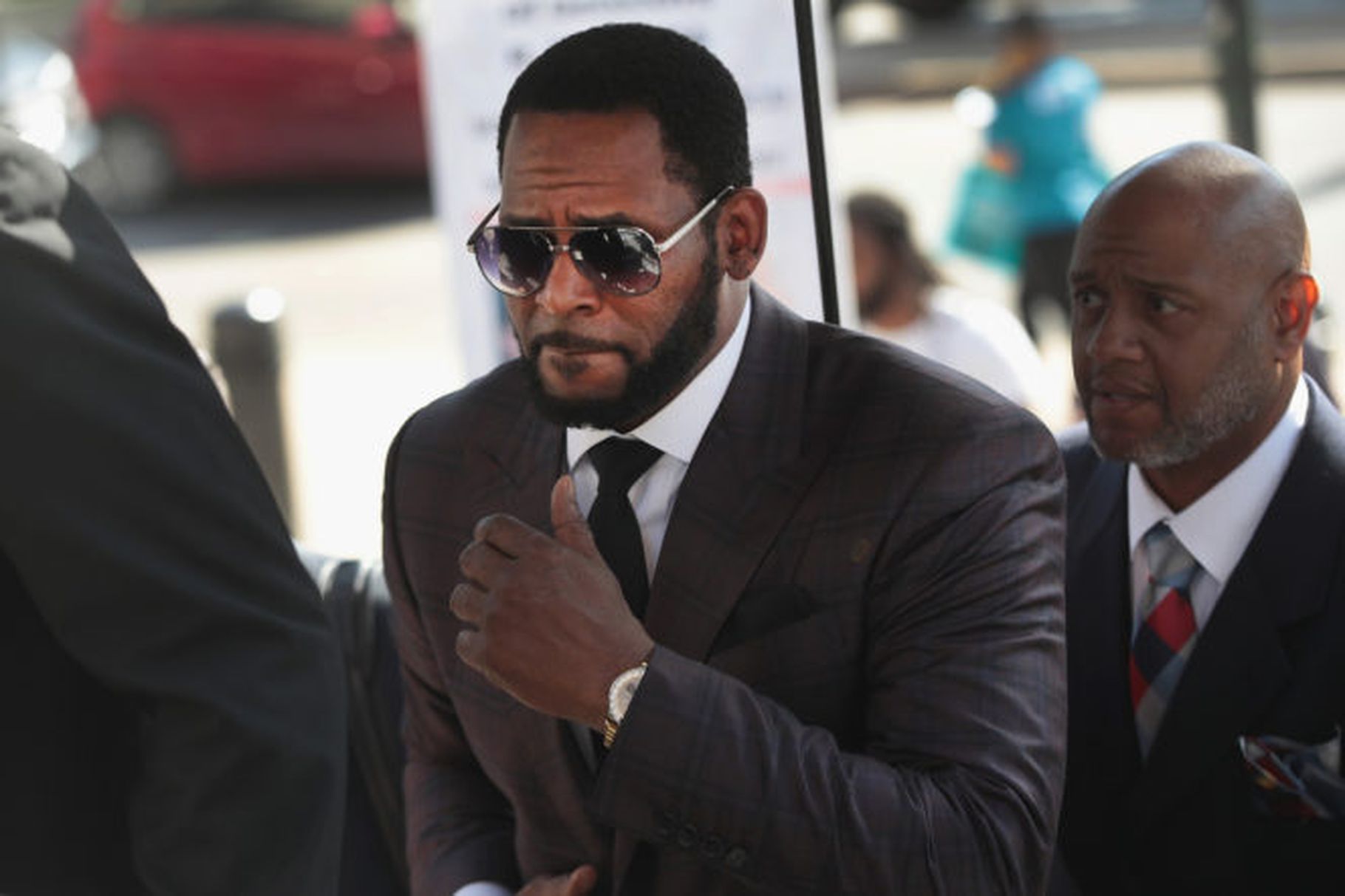 While Kelly has remained at the Metropolitan Correctional Center, his hearings have been rescheduled several times. Currently, his Chicago sex abuse case is tentatively set to go to court on Sept. 13, pending any pandemic-related delays. As reported by REVOLT, U.S. District Judge Harry Leinenweber previously said jury selection for the trial would begin in September, but the court date is “not set in stone” due to uncertainties surrounding the Coronavirus.

Kelly was also set to go to trial in Brooklyn federal court back in April, but the trial was delayed due to the pandemic. At a remote hearing, U.S. District Judge Ann Donnelly pushed back the court date to Aug. 9. See the tweet that initially caused the confusion and a reaction below.

R Kelly is out pic.twitter.com/w0ktVf4A9w

R Kelly is still in jail.

His trial date was set for April but COVID19 has delayed the process according to reports.

He awaits two trials, one in Chicago and another in New York.

This pic is from 2019. He’s walking out after his child support hearing. pic.twitter.com/9jHQpgLc7j