Lloyd Banks announces “The Course of the Inevitable Tour”

The PLK is heading out on tour.

The Punchline King is heading back on tour. Today (June 29), Lloyd Banks used his Instagram account to announce his “The Course of the Inevitable Tour,” a 12-city trek titled after his recently released album of the same name. The tour begins with a stop in Atlanta in August before reaching its conclusion in Los Angeles in early September.

In the caption for the post, which includes a poster for the tour dates, he writes: “Ok! It’s time!! ‘The Course Of The Inevitable Tour’!!! More shows to be added!! Leave the city I should come to in the comments!! Promoters..still [acce]pting offers!”

DMX apologizes to Lloyd Banks for questioning his lyricism 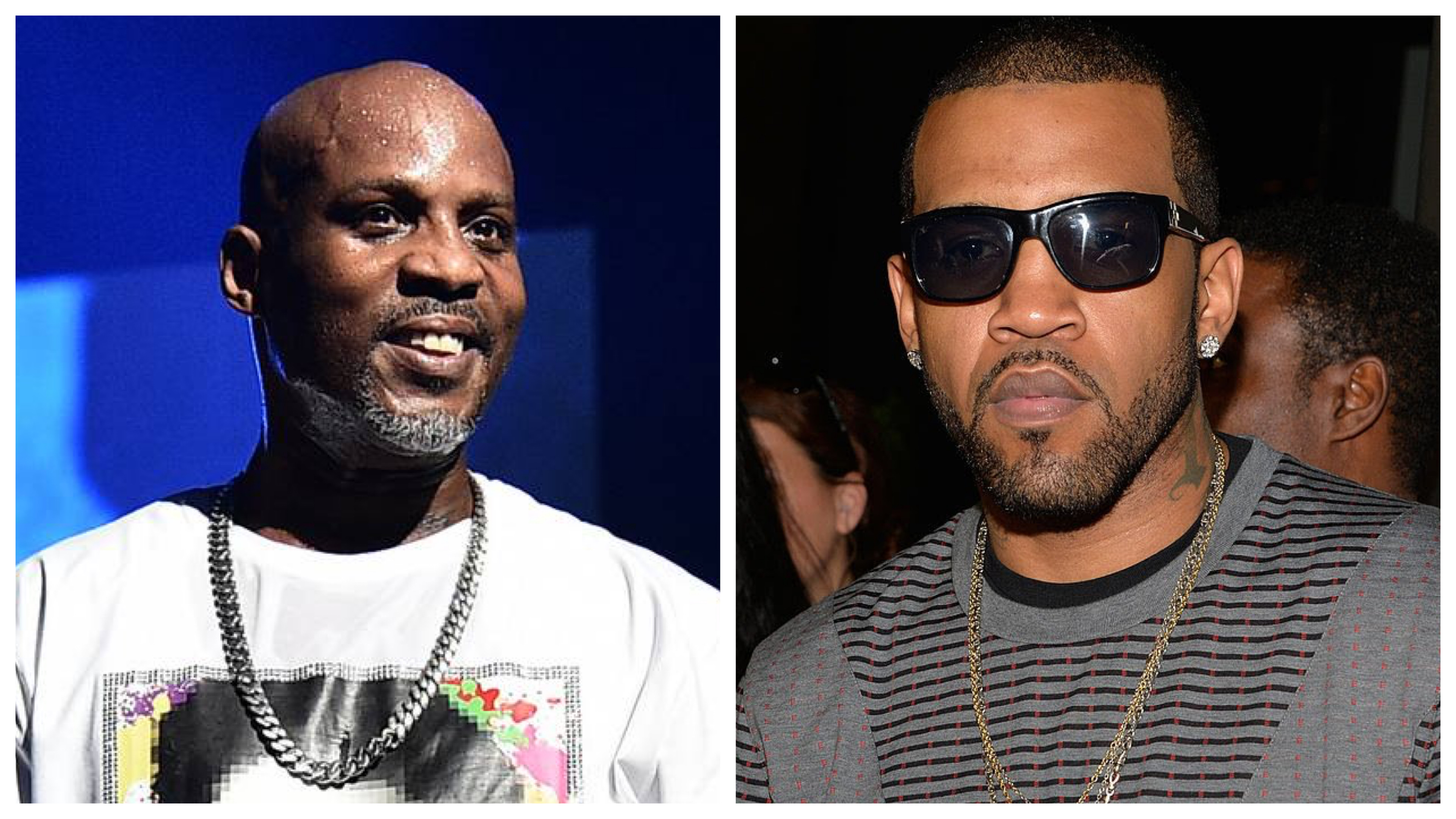 The new tour means fans will get the chance to see the Queens lyricist perform new material for the first time in a long time. The last new project Banks released was 2018’s Respect My Name. His last official album was 2010’s H.F.M. 2 (The Hunger for More 2).

After he posted a cryptic tweet that seemed to hint toward him possibly retiring three years ago, many fans began to wonder if maybe Banks had lost his love of the game. A short while later, though, he dismissed claims that he was stepping away from the mic. Banks forecasted his comeback when he dropped “Element of Surprise,” a cut from Griselda Records’ Griselda & BSF: Conflicted (Original Motion Picture Soundtrack), back in January. Filled with nimble rhyme schemes and deft wordplay, the song was a sign that Banks was still very much in his bag.

There was a long drought for the Punchline King, but The Course of The Inevitable is a reminder that Banks still has one of the most ferocious pen games in hip-hop, and it includes features from other formidable wordsmiths, including Freddie Gibbs, Benny The Butcher, Roc Marciano, Styles P and more. 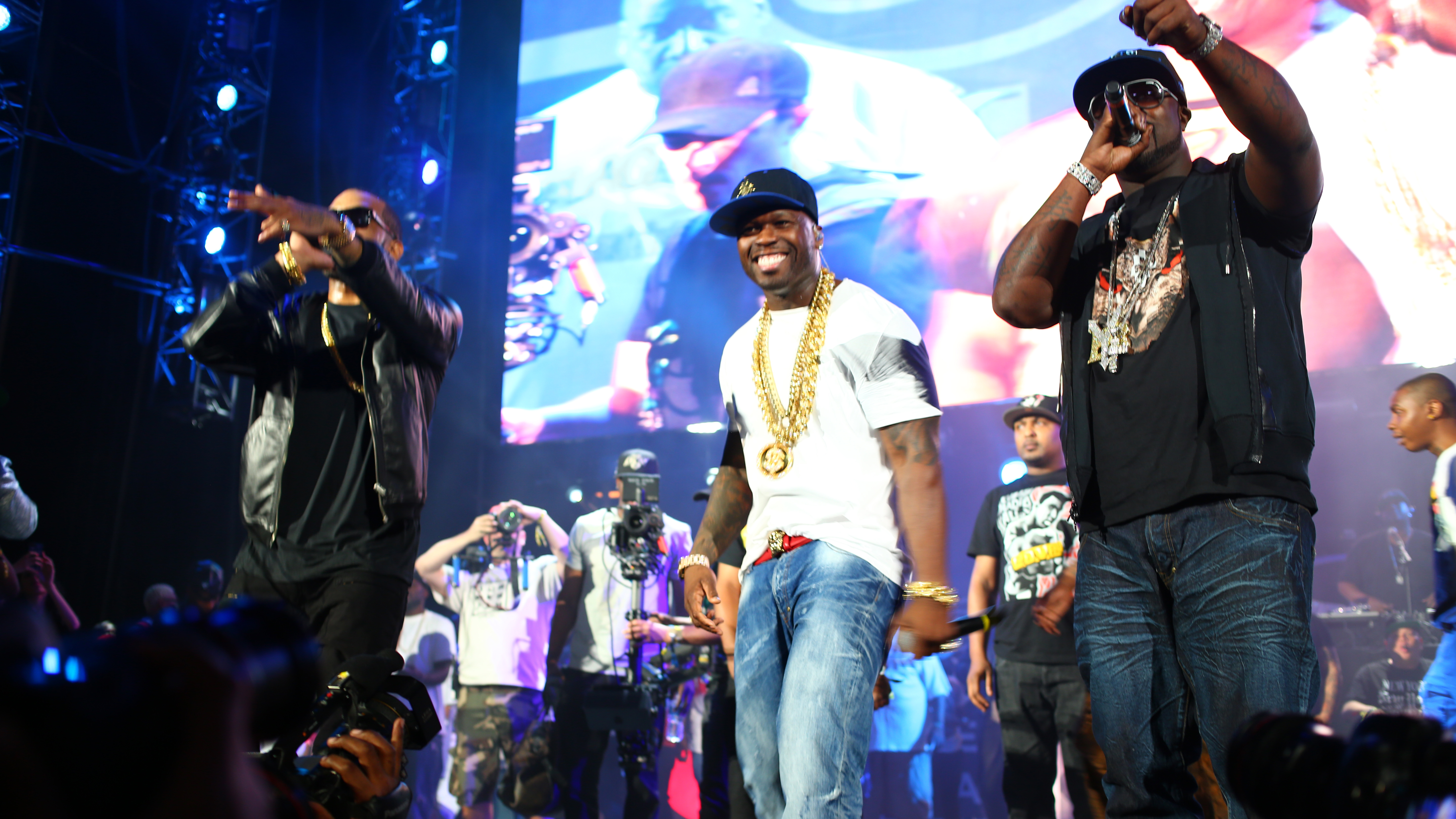 Check out Banks’ announcement, as well as the dates for “The Course of the Inevitable Tour” for yourself just below.