The Queen Of The South came to the power couple’s defense.

Trina showed support for Beyoncé on Tuesday (June 22) after Trick Daddy’s comments disparaging the Grammy Award-winning singer went viral. Though many associate Trina with Trick, the recent Verzuz competitor quickly took to Instagram to separate herself from the comments and declare her love for both Bey and her husband JAY-Z.

“ALL day, Everyday... The Queen,” Trina captioned a montage of some of Beyoncé’s most dazzling performances, some of which also featured Hov.

Fans reacted in the comments, writing, “Lmaooooo Trina said I don’t want no smoke” and, “Trina cleared herself from the bs expeditiously.”

“Sis said Trick views are not the views of the diamond princess,” another added.

Early on Tuesday morning, comments that Trick made about Beyoncé and JAY-Z on Clubhouse began making rounds on social media. The Florida native offered his “unpopular opinion” and claimed Beyoncé “can’t sing.” 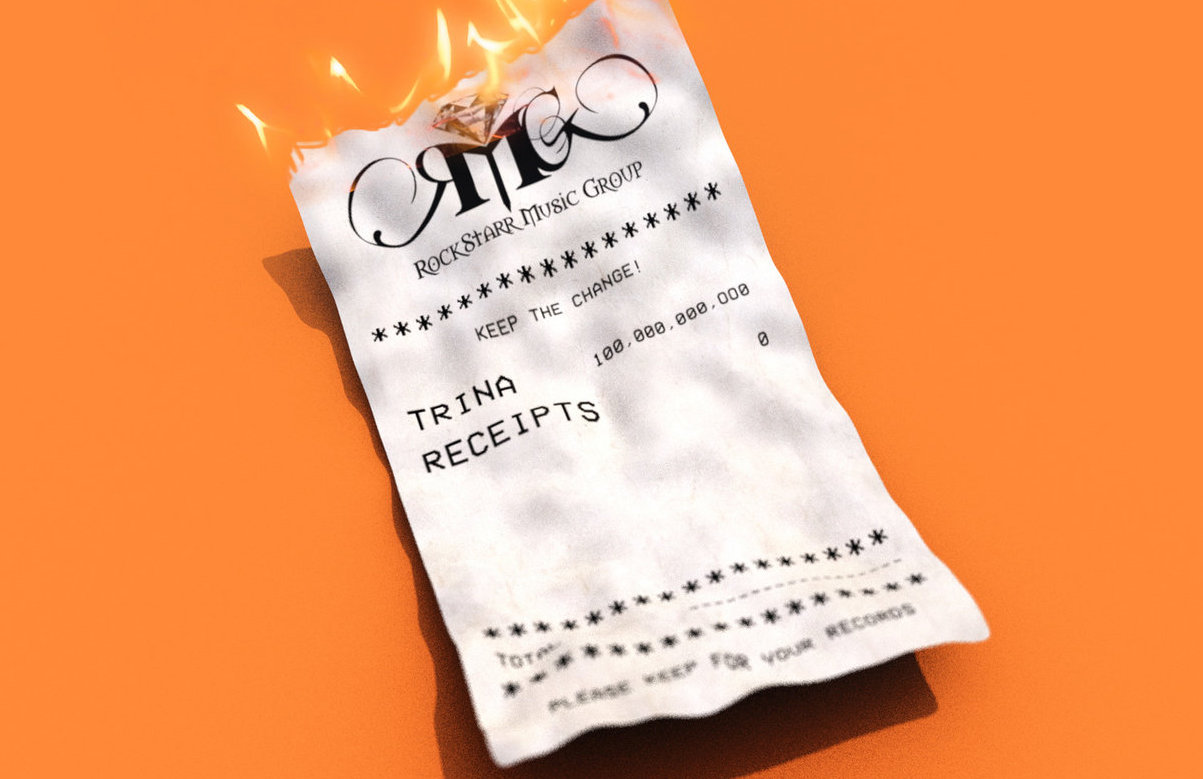 “Beyoncé don’t write music and barely can sing her motherfuckin’ self,” he said. Trick also claimed the multi-platinum-selling artist “ain’t trying to give back to music or nothing” and then criticized Hov.

“Beyoncé is to R&B what JAY-Z is to New York. That’s why they together,” he said. “JAY-Z ain’t never won the greatest rapper alive. Whoever put him on a level like that?”

The controversial comments were met with swift disapproval from Bey’s loyal fans, who flooded Trick’s most recent Instagram posts with bee emojis.

This isn’t the first time that Trina has vocalized her love for the Queen Bee. Last year, she tweeted, “We honestly don’t deserve Beyoncé.” During her 2017 appearance on “Drink Champs,” she also defended Bey against any naysayers. 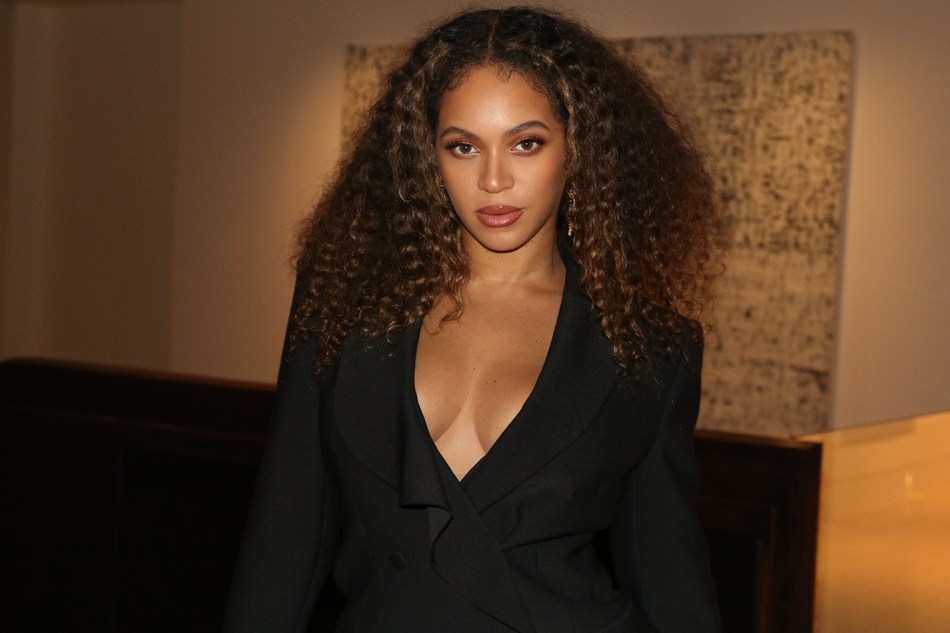 “Beyoncé is all the way until eternity. B.C., after B.C., whatever is going to come, before or after,” she said at the time. “It’s a timeless thing. She’s the person that has paved the way and set the standard so high for women to be a determined force of [independence] and never giving up.”

“If you talk about Beyoncé, you’re a pointless, lifeless, waste of [a social] security number,” she added.