Lil Reese provided details about the shooting he was involved in last month.

Nearly a month after he was targeted in a recent shooting, Lil Reese is providing more details about the tragic occurrence.

According to previous reports, the emcee was shot on May 15 while in a parking garage in downtown Chicago. During his recent interview with Fucious TV, however, he specified that he was struck “outside of The Grand Plaza apartment.”

Reese and his entourage had reportedly stolen the vehicle they were in and were eventually confronted by the owner, who tracked the car using a GPS tracker and his son’s cellphone. Amid the conversation, a scuffle ensued, and fire rang out. 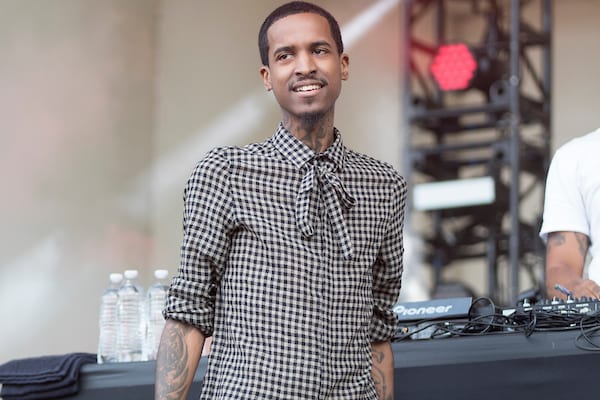 “People were running up to the car, shooting up the car and stuff, so as they shooting up the car now they running away, I’m tryna run out the car. I run out the car, and people are telling the police, ‘Yeah he stole our car, he stole our car,’” Reese recalled. “The police come slam me on the ground and make me hit my head on the pole that was right there.” He was grazed in the eye, head and mouth as a result of the shooting, but he insisted that the head injury he endured was a result of his interaction with police. He clarified that he was not attempting to steal the vehicle and said that the shooting was not at all triggered by a fight.

Lil Reese breaks silence after being shot in Chicago 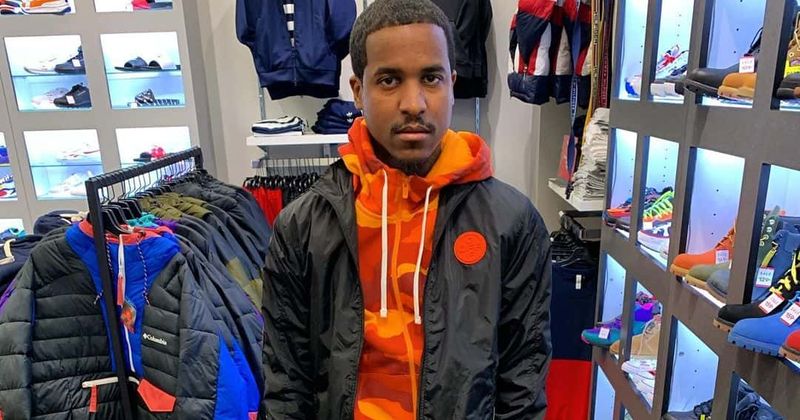 Reese’s interview comes after he addressed rumors regarding the shooting last month. “I’m good,” he tweeted at the time. “I’m not blind or shit. Don’t believe what you seeing on [the] internet. I don’t even kno where tf they getting all these fake ass stories from.”

Check out Lil Reese’s interview below.