Saweetie explained why Tupac is her choice for the greatest rapper of all time.

Time and time again, emcees are asked to name their choice for greatest rapper of all time. Faced with the question, Saweetie recently told Complex that her G.O.A.T. was the one and only Tupac Shakur.

During a recent segment of the publication’s “GOAT Talk,” the Bay Area star chimed in on the recurring debate. She chose Tupac, noting her decision was mainly based on “inspiration.”

“I don’t know, that’s hard,” she said when asked who her G.O.A.T. rapper is. “When it comes to...mood, do I need to be inspired, do I feel like a bad bitch, do I...what am I doing? I feel like that really changes the perspective of the greatest rapper of all time. ‘Cause I’m a mood girl, for inspiration, I’m saying Tupac.” 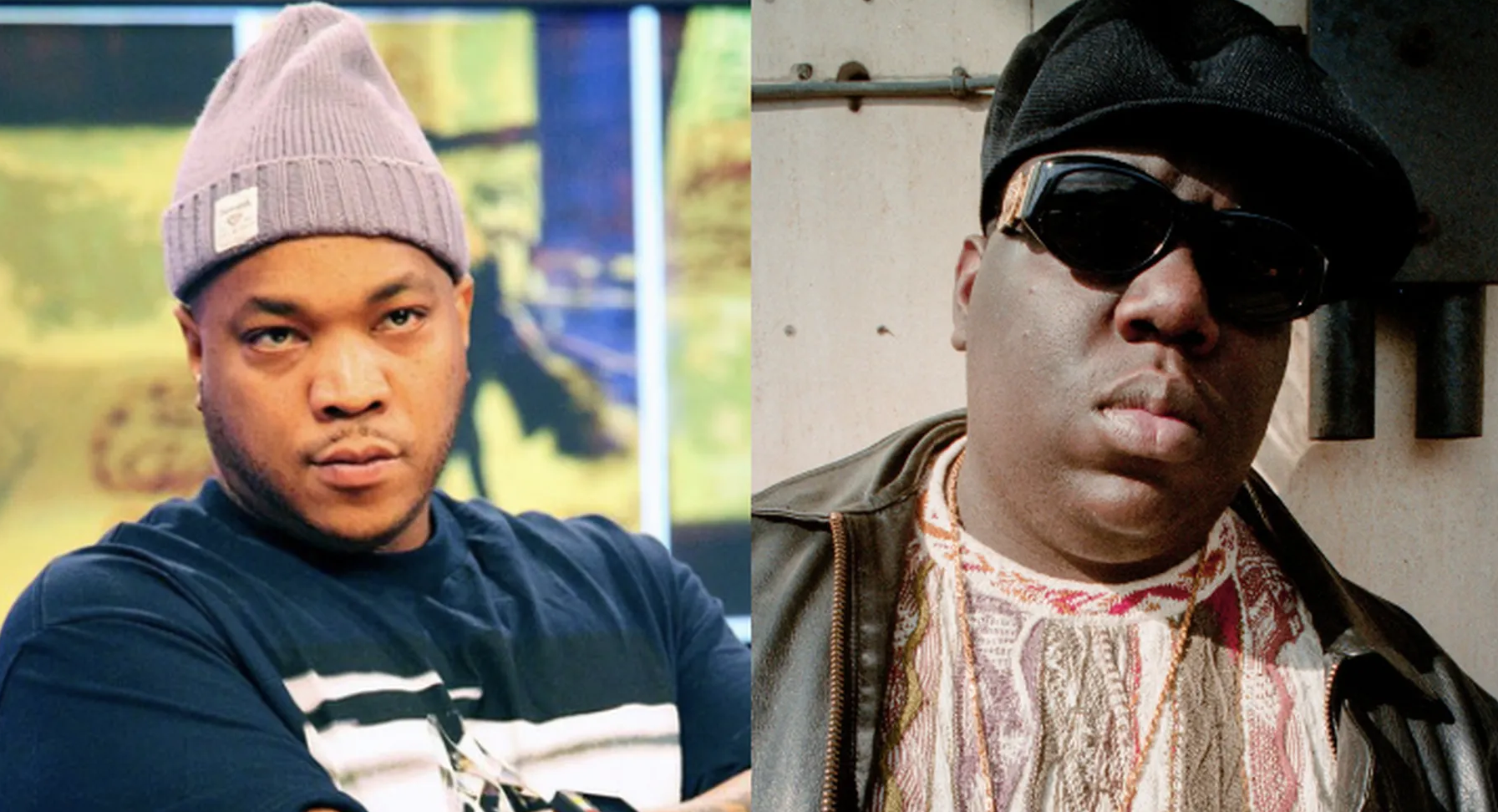 According to Saweetie, her parents were Tupac fans and avid listeners of his music. “My mom, my dad would play him almost every day, morning, afternoon and night,” she said. As Pac’s songs were in heavy rotation in her home, she eventually picked up on the positive messages he often shared with Black women.

“I love that he really loved women and made you proud to be a Black woman,” she explained. “He made you proud to be in your skin. And I think people like that is really important, especially for a group that is constantly oppressed in experiences, injustices. He made you feel like, ‘It may not be okay right now, but it’s gonna be alright later.’”

Saweetie teams up with Gen. G to host educational workshops for Asian Americans 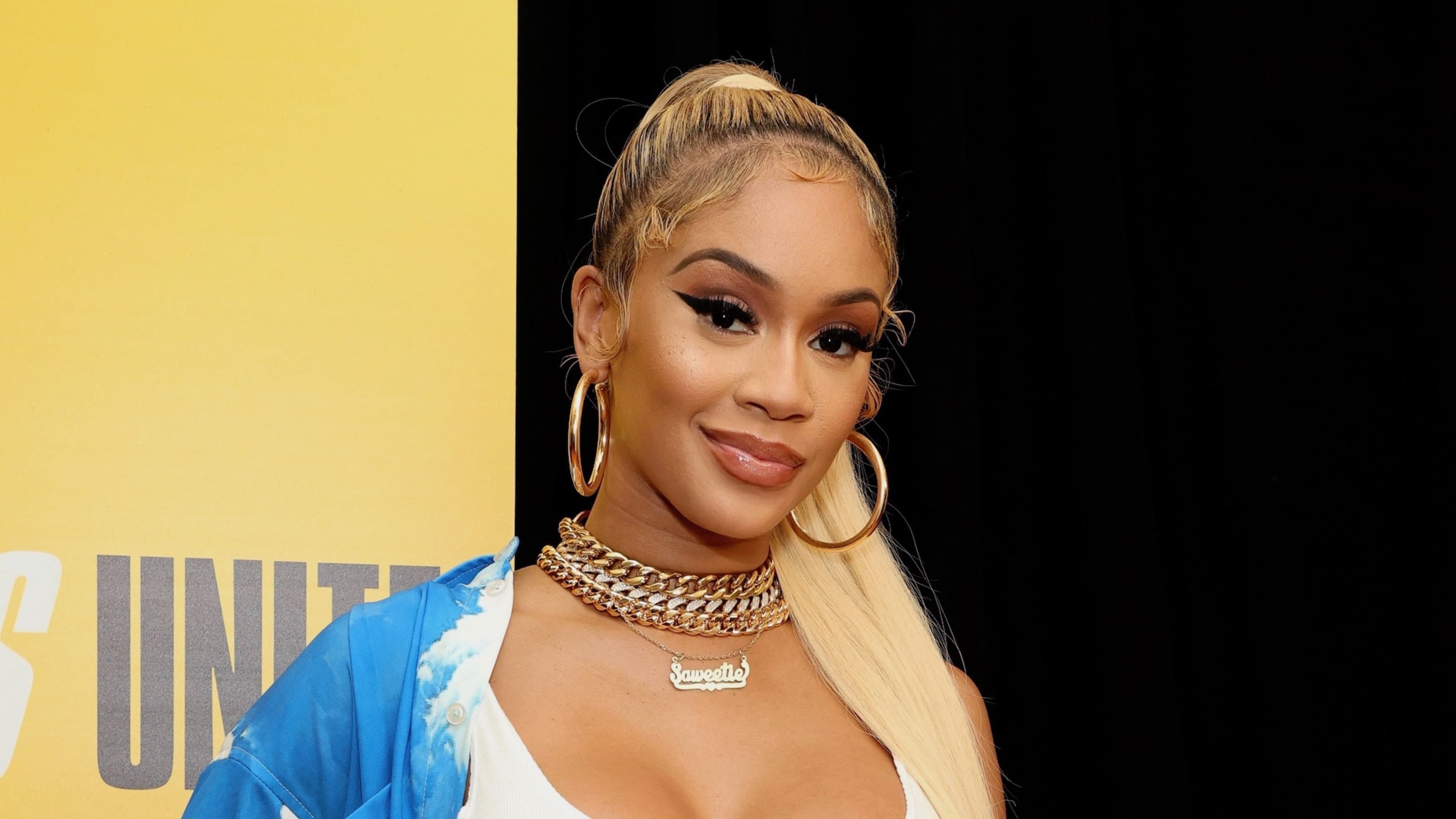 Elsewhere in the conversation, Saweetie shared some other music-related things that have earned her praise. Her favorite album right now is Wizkid’s Made in Lagos, which she says is one of the greatest projects she’s heard in recent years.

“I really enjoy the positivity and happiness that comes with listening to Made in Lagos, so I think it’s up there,” she explained. As for her favorite album of all time, she was unable to land on one. As of now, Keyshia Cole, Kanye West, Lil Wayne and Biggie are responsible for some of the records she’s considering.

Check out Saweetie’s interview with Complex below.