Katt says he was “crushed” after he learned that Cedric stole his closing joke.

Katt Williams said he was “crushed” after Cedric The Entertainer stole one of his jokes for his Kings of Comedy stand-up routine.

During an interview on “The Morning Hustle Show” on Tuesday (June 8), the Friday After Next actor talked about the incident. “When it initially happened to me, it crushed me because the comedian was already bigger and more famous than me and he took my closing joke and made it his closing joke on Kings of Comedy. The reason it hit so bad was that I was in the theater,” he said. 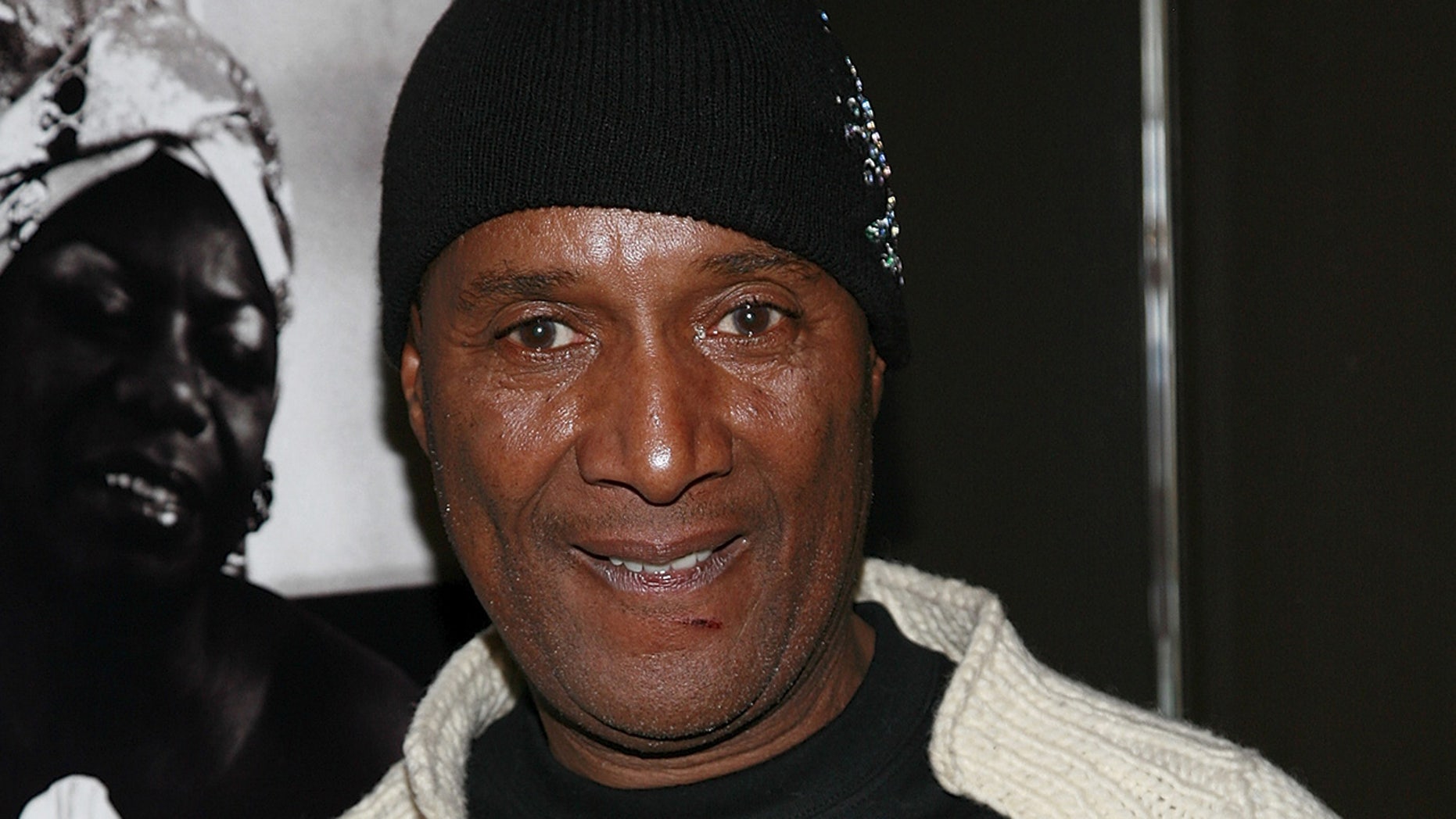 “I paid my money to go see Kings of Comedy and to see my joke being there and not me was about as disrespectful as it gets in our craft and I took it really personally with Cedric The Entertainer at that time,” Katt added.

“Now, since then, I’ve done enough work with ten comedy specials,” he said. “You either have to write your own jokes or you’re telling a variation of my joke, whether you acknowledge it or not.” The comedian said that as artists, you are either “originally creating or you are borrowing bits and pieces.” 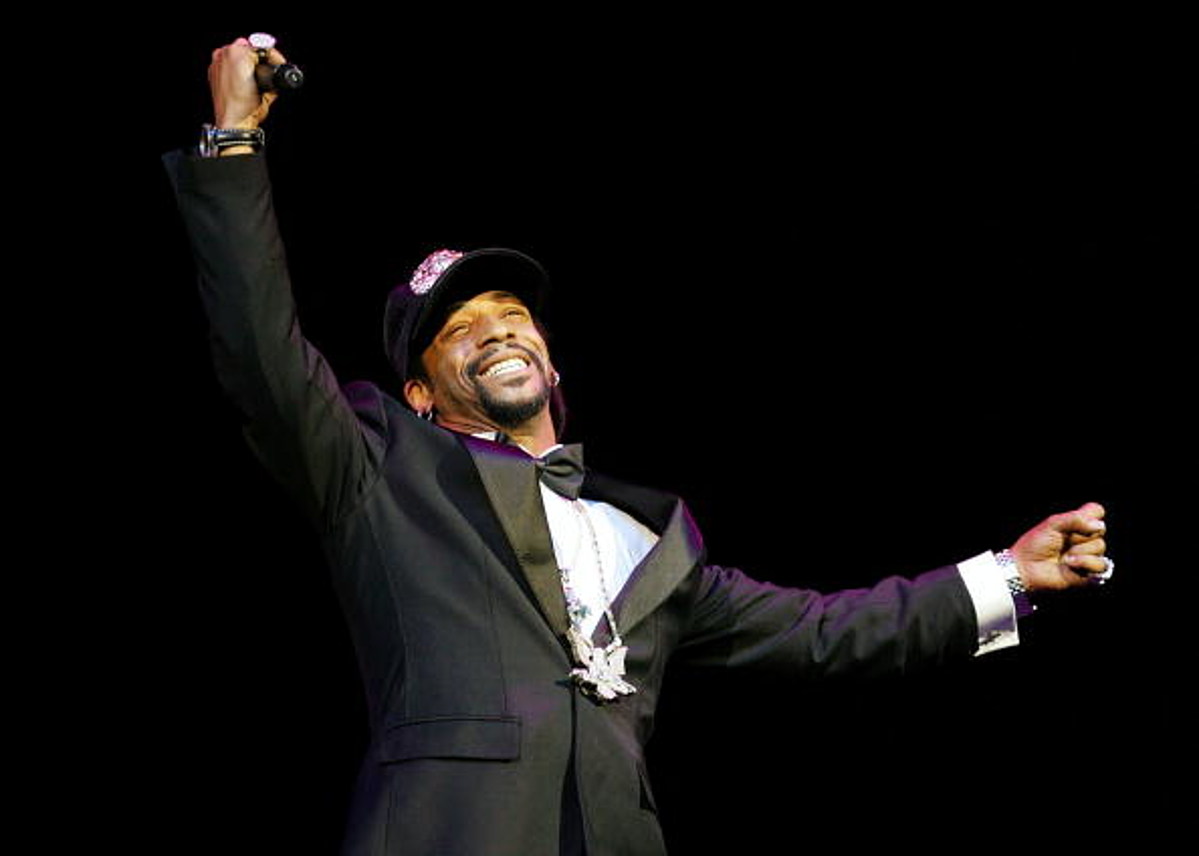 The joke in question was reportedly relating to white people traveling to space. Cedric said that white people only want to go to space to get away from Black people, however, Black people are going to go wherever white people go. The joke also referenced Black people knowing how to drive spaceships because they are used to driving long cars.

When the show’s hosts asked if he ever confronted Cedric about the incident, Katt said, “I’m not that type of comedian. I’m going in your mouth where the joke is when you steal my jokes, and I have a reputation in this industry that if you steal my joke, you’re gonna be missing a tooth or two... I don’t play like that.”

Check out Katt’s interview below.