Swizz Beatz clarifies Justin Timberlake comments: “I don’t got no problem with JT”

“Shoutout to JT. We can’t wait to get you on stage having fun cause you deserve it too,” he said.

Swizz Beatz is addressing the comments he made about Justin Timberlake during his recent Verzuz rematch against Timbaland.

On Sunday (May 30), the two mega-producers took the stage in Miami’s Club LIV to play their top 20 hit songs. When Timbaland started to pull songs from his discography with the former *NSYNC singer, things started to get a little interesting. “Until you can get Justin Timberlake on Verzuz, I don’t really wanna hear those vocals,” Swizz said as his competition played JAY-Z’s 2013 hit “Holy Grail.”

Later in the battle, Timbaland played “SexyBack” and “Cry Me A River,” and Swizz had some more words for the pop star.

During an Instagram Live session with Timbaland on Monday (May 31), the mega-producer clarified that he doesn't have an issue with Timberlake and was just having fun after Timbo told him that he “went too hard” on the pop singer. 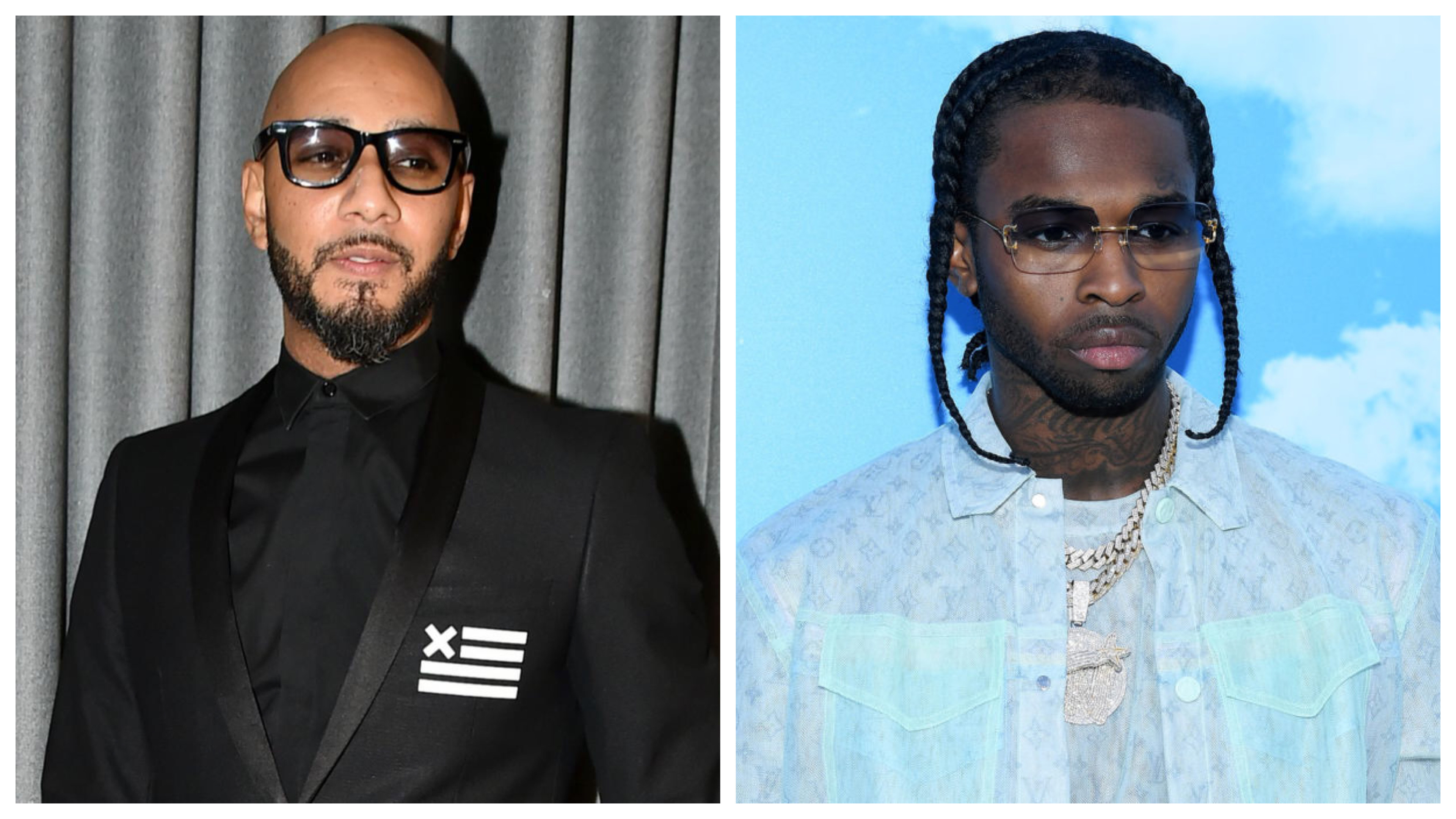 “Look man, I had to go hard,” Swizz said. “You heard how them songs were sounding on that stage? It was like JT was in the building. I was like, ‘Man!’ You know it's hip hop. And I was just having fun. I don't got no problem with JT, I don't got no problem with nobody. We just having fun. It’s called Verzuz. You know, we doing our thing. Shoutout to JT. We can’t wait to get you on stage having fun cause you deserve it too.”

Who would you like to see Justin go up against in a Verzuz battle? Check out a clip from Swizz and Timbaland’s Live below.