A man is facing charges after he spontaneously made his way onto the court during a Wizards and 76ers game.

Days after Kyrie Irving, Russell Westbrook and Trae Young were subjected to bad treatment from fans on opposing teams, another man was apprehended.

As NBC News reported, the man attempted to run onto the court on Monday (May 31) during a Game four matchup between the Philadelphia 76ers and the Washington Wizards. Footage from the incident showed the fan going toward the court during the game’s third and trying to touch the backboard. His attempts were halted by a security guard, who pushed him to the ground and escorted him away.

“Monumental Sports & Entertainment has a zero tolerance policy when fans violate our code of conduct at Capital One Arena,” said the company that owns both Capital One Arena and the Wizards. 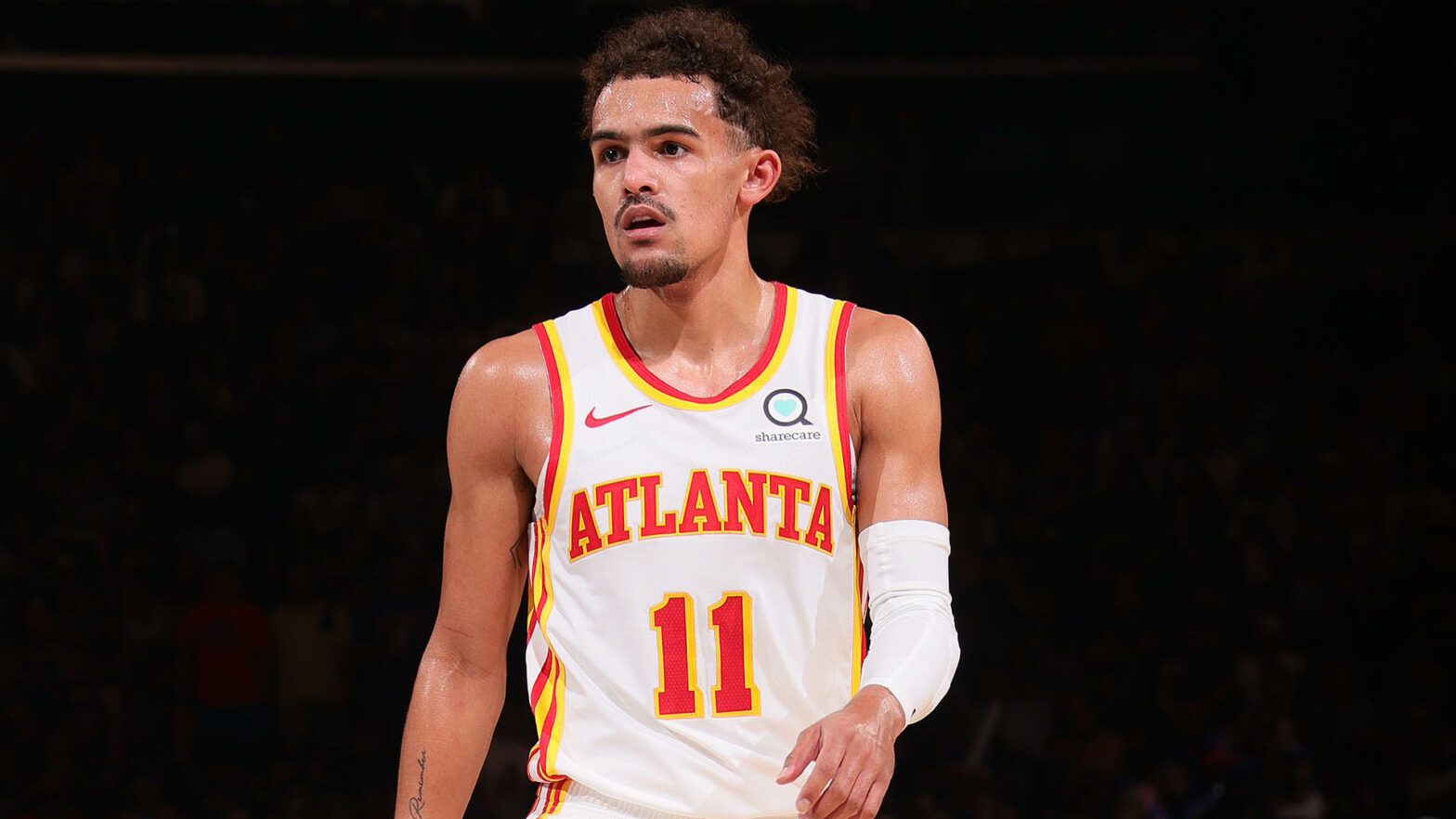 They added that the man has been banned from the Wizards’ venue. Charges against the man are being pursued by the Metropolitan Police Department.

The incident at the Capital One Arena is the second time a fan spontaneously reacted in the Wizards and 76ers series. In Game two, a 76ers fan dumped a bag of popcorn onto Westbrook as he was limping to the locker room after the game. Other athletes have also been victims to fan-related attacks post-season. 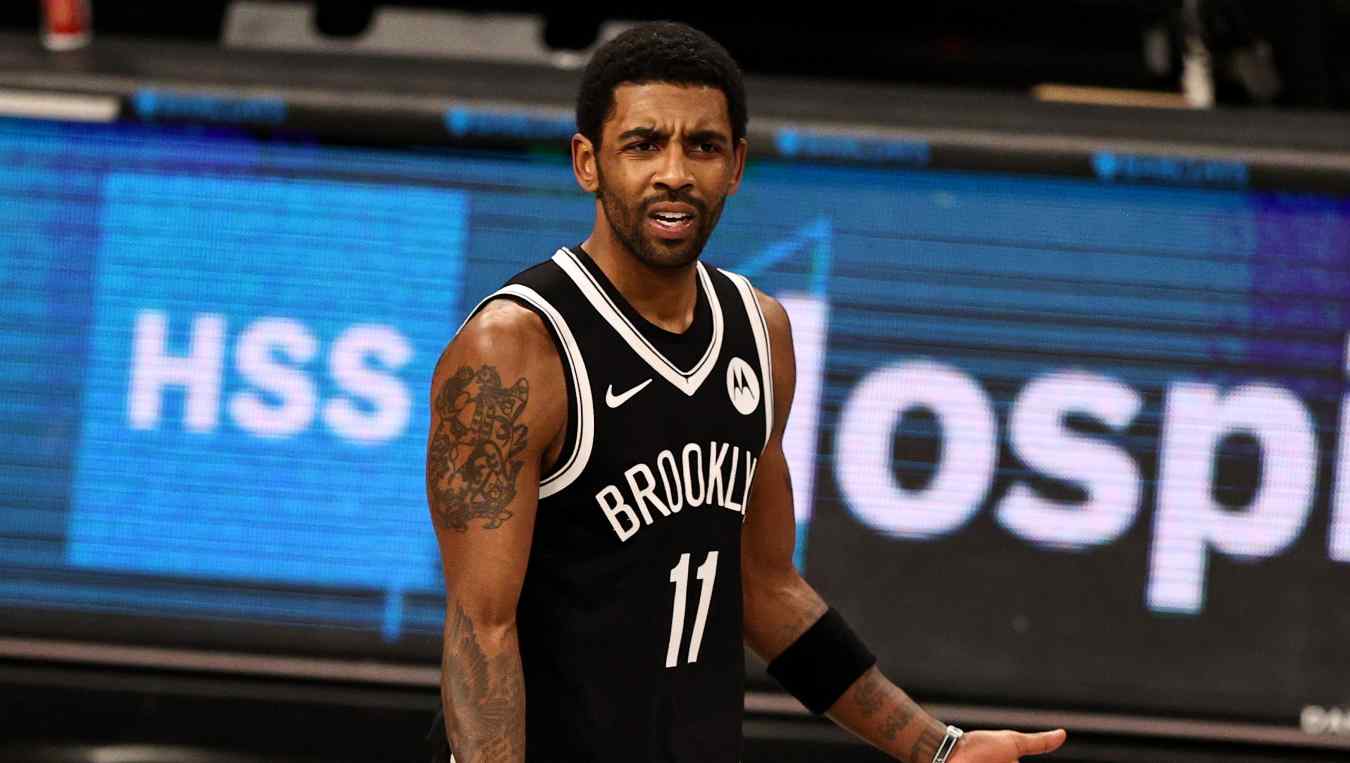 Irving had a water bottle thrown at him after he helped his team beat the Boston Celtics in Game four, and Young was spit on by a New York Knicks fan. In another case, the family of Memphis Grizzlies star Ja Morant was heckled by three fans during a matchup against the Utah Jazz.

“To be completely honest, this shit is getting out of hand, especially for me,” Westbrook said after his own experience. “The amount of disrespect, the amount of fans just doing whatever the fuck they want to do — it’s just out of pocket. There are certain things that cross the line. Any other setting ... a guy were to come up on the street and pour popcorn on my head, you know what happens. In these arenas, you got to start protecting the players. We’ll see what the NBA does.”