On Saturday (May 29), Boosie Badazz was shooting a music video in Huntsville, Alabama when someone began firing their gun.

On Saturday (May 29), multiple news outlets including TMZ reported that Boosie Badazz was shooting a music video in Huntsville, Alabama when someone began firing their gun. Once the rapper, as well as the other people who were seen on set with him, heard the shots, they all began scattering and heading for cover. There’s even video footage of this scary moment taking place.

Now that this news has broken, the Baton Rouge recording artist is reacting to the reports. As REVOLT previously said, per TMZ, one person was shot and placed in critical condition. There were rumors of the person dying, but that hasn’t been confirmed by any news entity. Moreover, as of this article, no one has been charged or arrested for the incident. 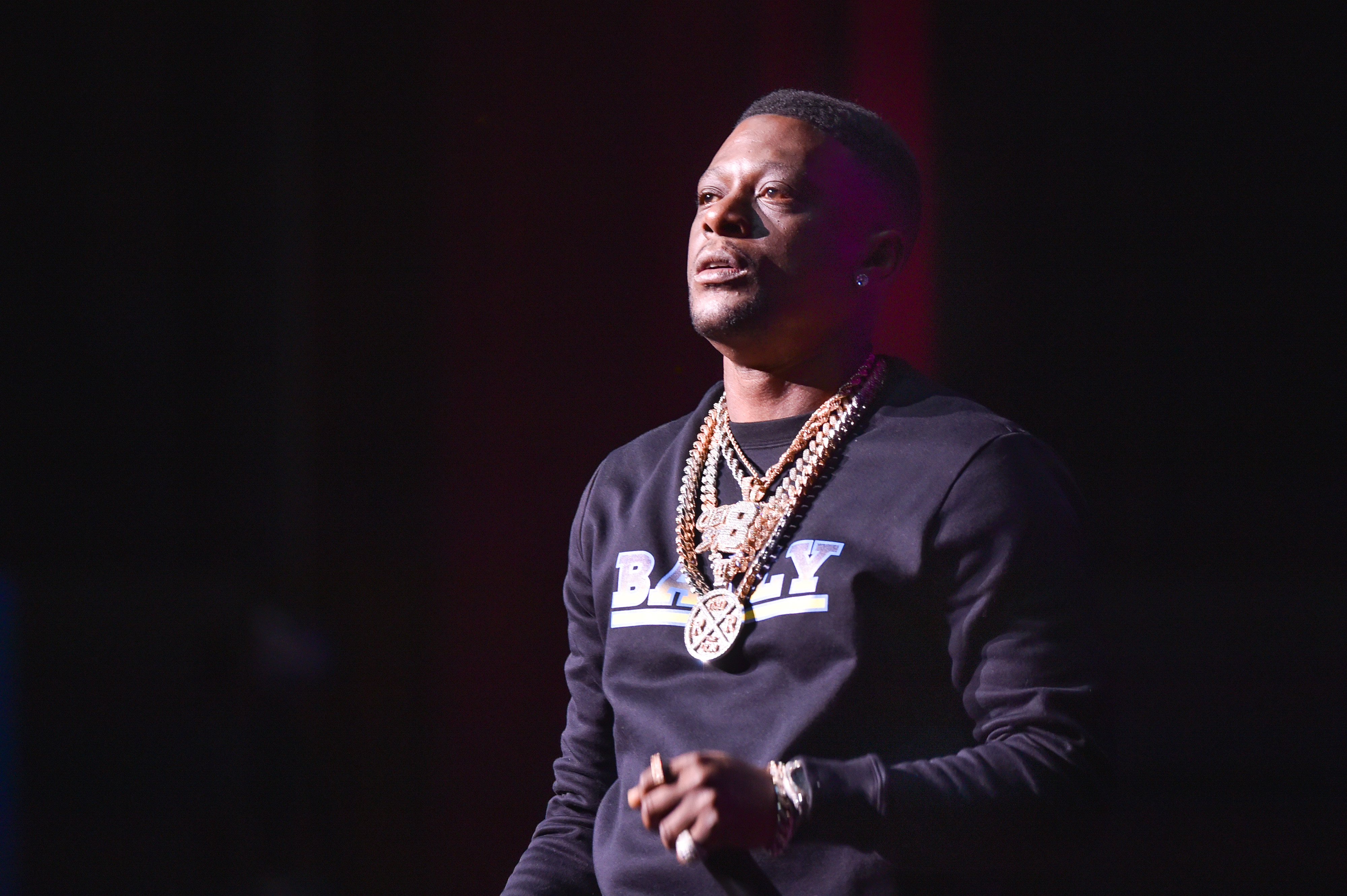 Taking to Twitter today (May 30), Boosie said about the moment, “AIN’T NOBODY TRY TO KILL ME N HUNTSVILLE AL. YALL MFS BE HAPPY TO SPREAD LIES ON ME #LOL.” Then, he posted a photo of that tweet on his IG. Check out the message below.

AINT NOBODY TRY TO KILL ME N HUNTSVILLE AL. YALL MFS BE HAPPY TO SPREAD LIES ON ME #LOL

After this shooting news surfaced, many fans on social media claimed that someone must be trying to kill Boosie because, as many of us can recall, the rapper was also shot in the leg back in November 2020, a moment he’s still physically recovering from.

Recently speaking to VLAD TV, Boosie admitted that although he’s no longer in a wheelchair, he’s still attempting to get back to normal. “I’m walking. I’m performing now,” he said on the show. “It ain’t 100%. I think I got on it too early. It might gotta go back in it, but I ain’t got time. I’m supposed to be damn near almost tryna run yet. I ain’t running yet. My leg...It seems like my damn thing sticking out. Like you can hear it.”