DMX’s posthumous album Exodus was released on Friday (May 28) and fans noticed that a verse from Pop Smoke is missing.

Earlier this year, X teased a collaboration with the late “Welcome To The Party” emcee during an episode of REVOLT’s “Drink Champs” podcast. He was originally set to appear on the track “Money Money Money,” but his verse did not make it to the album. Swizz Beatz said the verse was cut because Pop’s team gave it to someone else. “They used the verse already. I know X wouldn’t want an old verse,” the mega-producer said, according to Rap-Up. 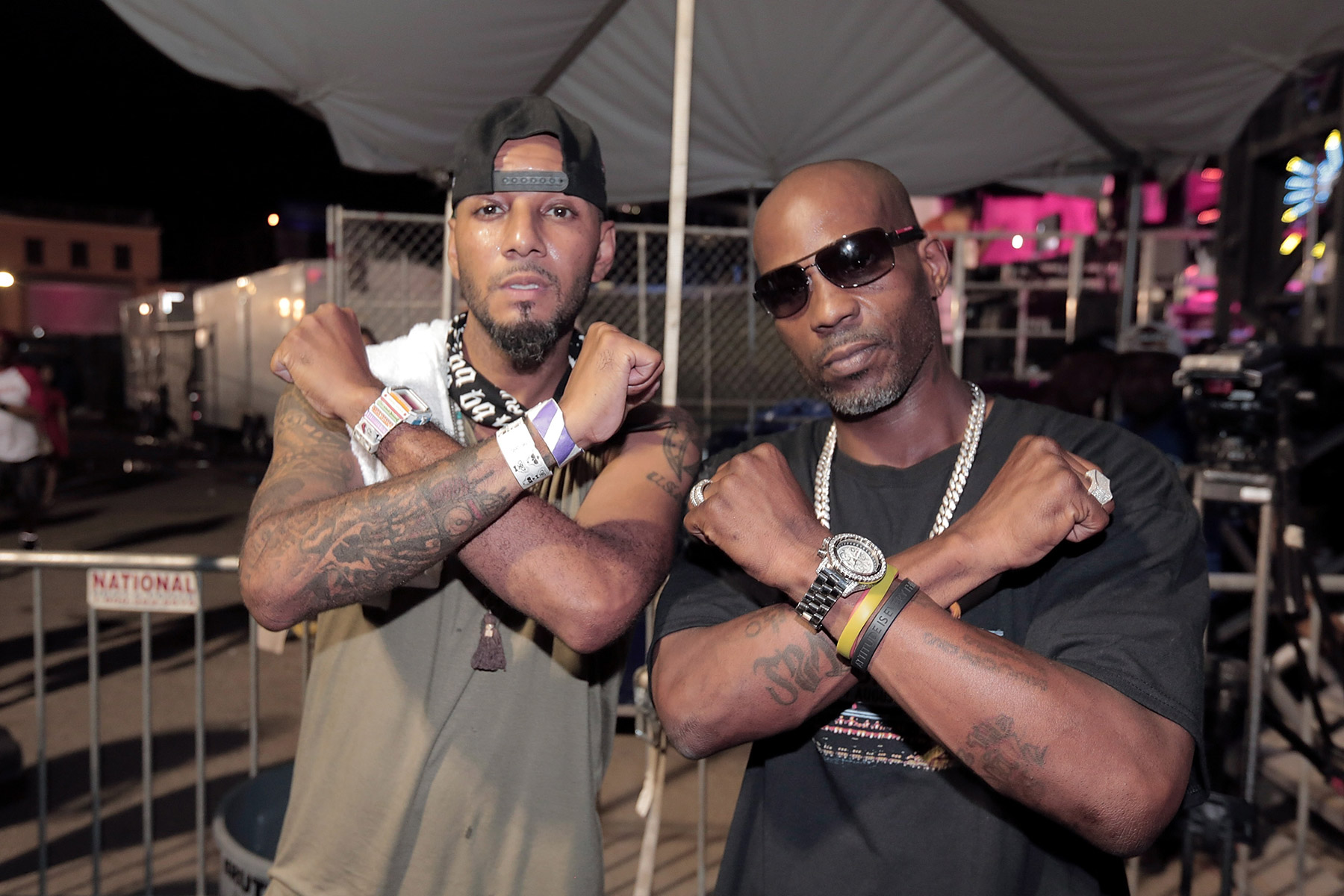 “We fought for it,” Swizz added, who said Pop’s verse was pulled “out of nowhere.”

“It was two verses and both of them was used. We went to get another verse and it was used.” Instead, he reached out to Moneybagg Yo to be featured on the record. “I just put Moneybagg on the song,” he said. “Not that they the same energy, but they the same demographic. X wanted to touch that part too.”

Swizz believed that everything worked out for the best in the end and this was the only track that was completed posthumously. “I’m not mad at it,” he said. “I like Moneybagg verse better anyway.” 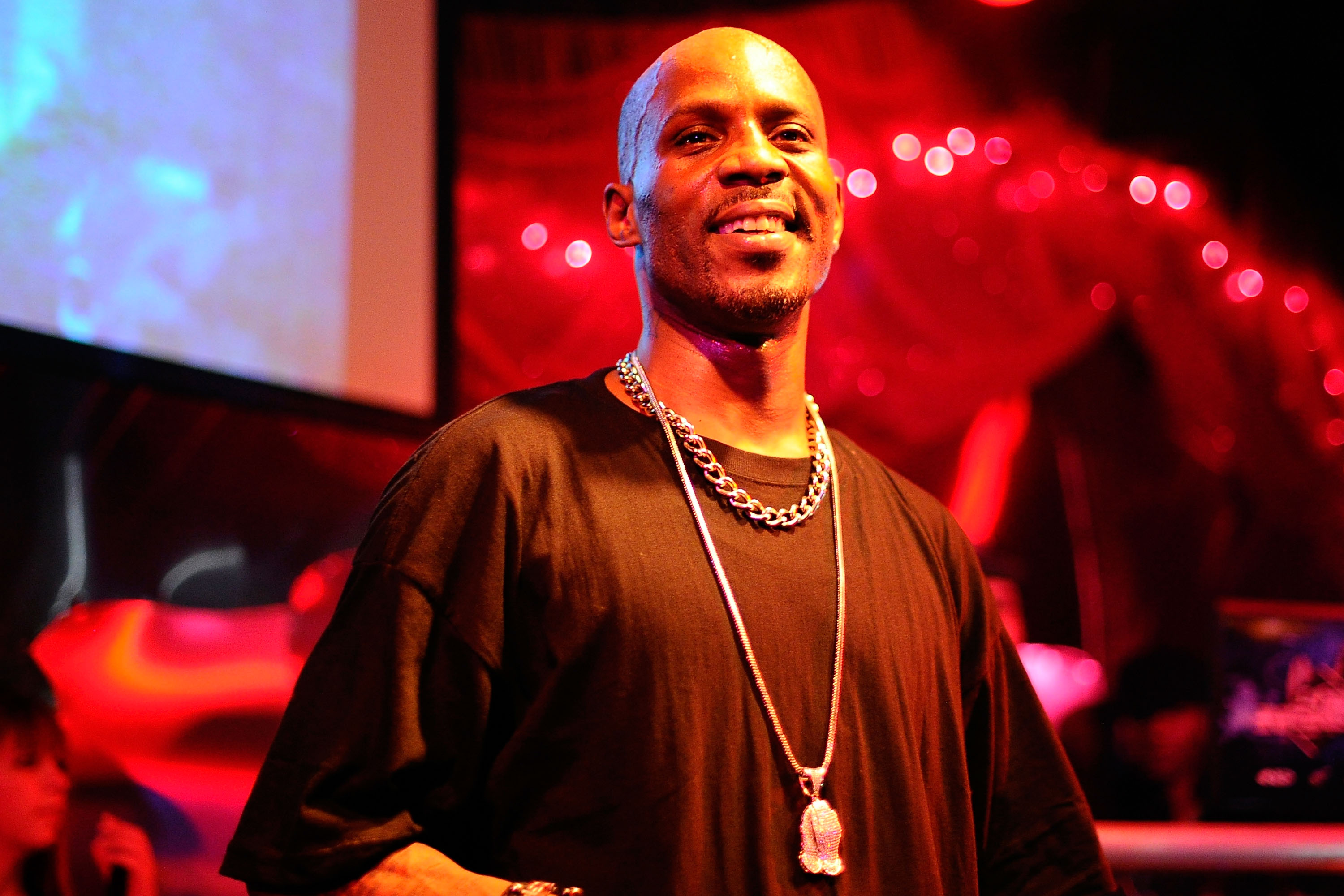 In an interview with Rolling Stone, Swizz said DMX was in a “happy space” when he recorded Exodus. He also said the album was challenging for him to finish, but “he’s happy [DMX] got to complete the mission.”

“I can at least listen to a song now without breaking down,” Swizz added. “I’m making it look strong, but I’m crushed, I’m destroyed, I’m hurt. But I had to pull this through for him and his family and for his legacy.”