JAY-Z is set to share his secrets of success with some of Wall Street’s biggest executives at the annual Robin Hood Foundation investors conference next month. Event organizers told CNBC on Thursday (May 28) that the hip hop mogul will speak about his entrepreneurial success, growing his billion-dollar brand and the data he uses to make investing decisions at the conference.

According to the outlet, one of those speaking topics will include JAY’s recent multi-million-dollar sale of a majority stake in TIDAL to Square, Twitter CEO Jack Dorsey’s payment company.

“We are especially excited to welcome JAY-Z, one of the greatest entrepreneurs of his generation, to speak at the conference,” John Griffin, the founder of Blue Ridge Capital and a Robin Hood board chair, said in a statement. 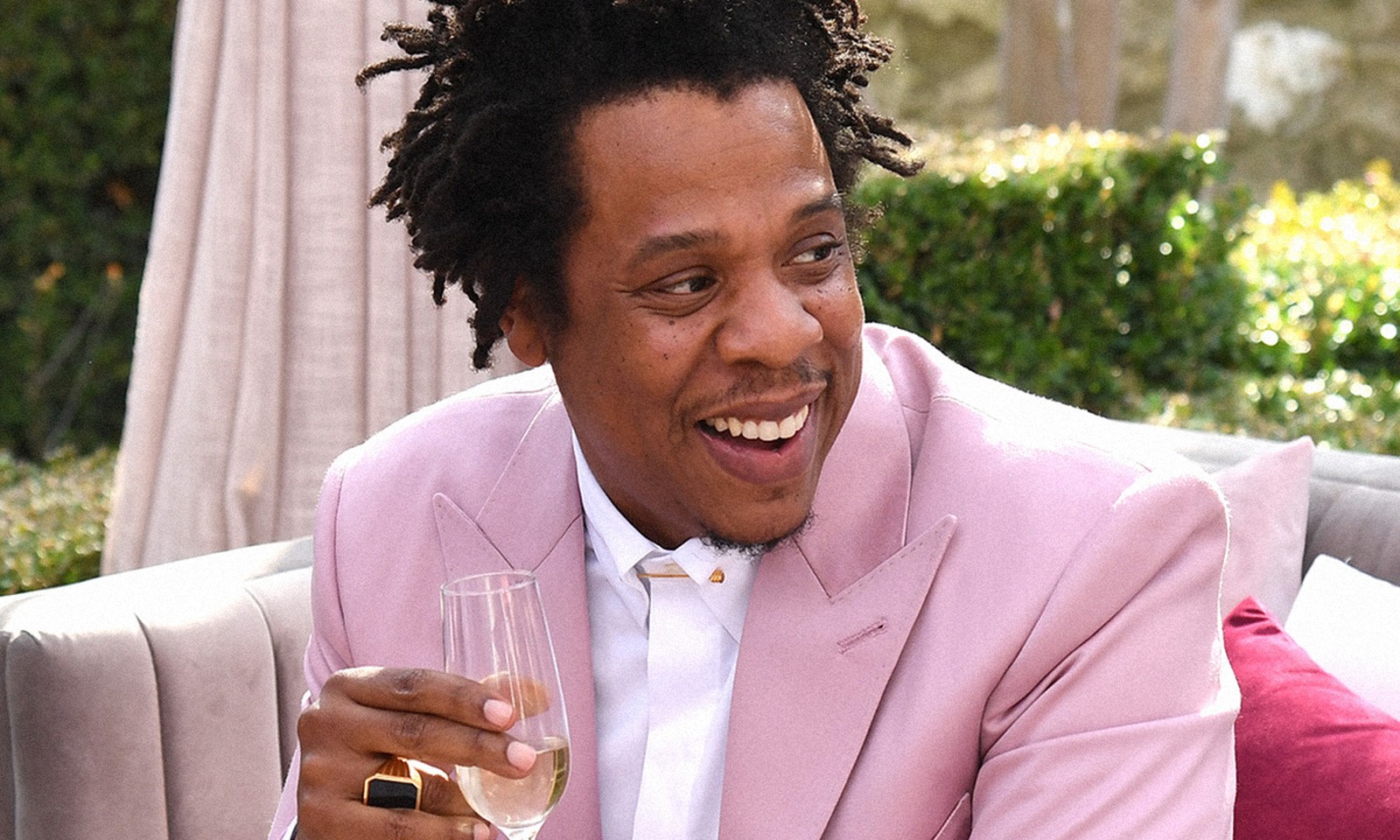 “He exemplifies the visionary, cutting-edge investor that shares our stage each year to provide expert insights while supporting the measurable and sustainable programs Robin Hood operates to elevate New Yorkers out of poverty,” he added.

The virtual conference will take place on June 16 and is also a fundraiser for the Robin Hood Foundation, which has reportedly raised over $20 million from investor conferences for poverty-fighting efforts between 2016 and 2020. 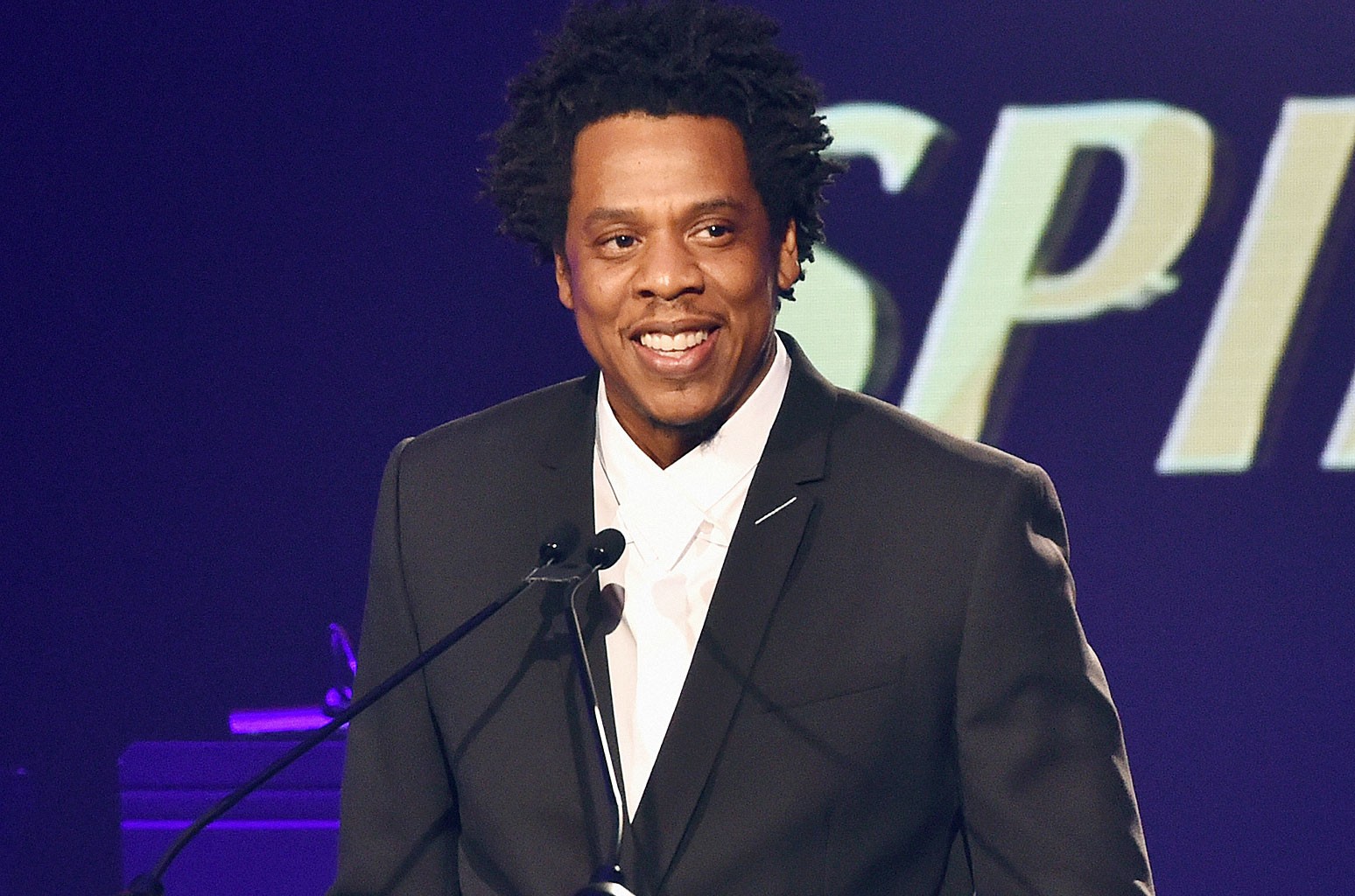 Besides his massive TIDAL deal, Hov also launched his own cannabis brand last year and sold a 50 percent stake in his Ace of Spades champagne brand to LVMH. CNBC reports that JAY is also expected to speak at the conference about his work with the criminal justice advocacy group REFORM Alliance, which he co-founded with New England Patriots owner Robert Kraft and crypto investor Mike Novogratz.

Earlier this month, REVOLT reported that JAY’s S. Carter Enterprises filed a trademark for a new production company, 2/J, which will include “entertainment services in the nature of creation, development and production.” Though JAY already has a television and film division within Roc Nation, some outlets reported that 2/J may see the rapper delve further into TV series and film production.