Summer Walker responds to fans’ criticism over photo of her child

“I will never post my baby so stop asking,” the new mom said.

Summer Walker responded to fans who criticized a recent photo she posted with her newborn child. On Tuesday (May 25), the R&B star shared a picture on Instagram of herself holding her young daughter, whom she and London On Da Track welcomed back in March.

On Twitter, some fans expressed concern over the 2-month-old’s size.

“Chile I’m praying for Summer Walker and her baby bc WTF is this shit?????” one fan tweeted.

Others referred to another one of Summer’s recent posts, where she appeared to be mixing hemp seed hearts, raw honey and mushroom powder into a drink.

“I just know summer walker not really feeding her baby seeds honey & shrooms,” one fan wrote. “CPS go get that baby before I do it.” 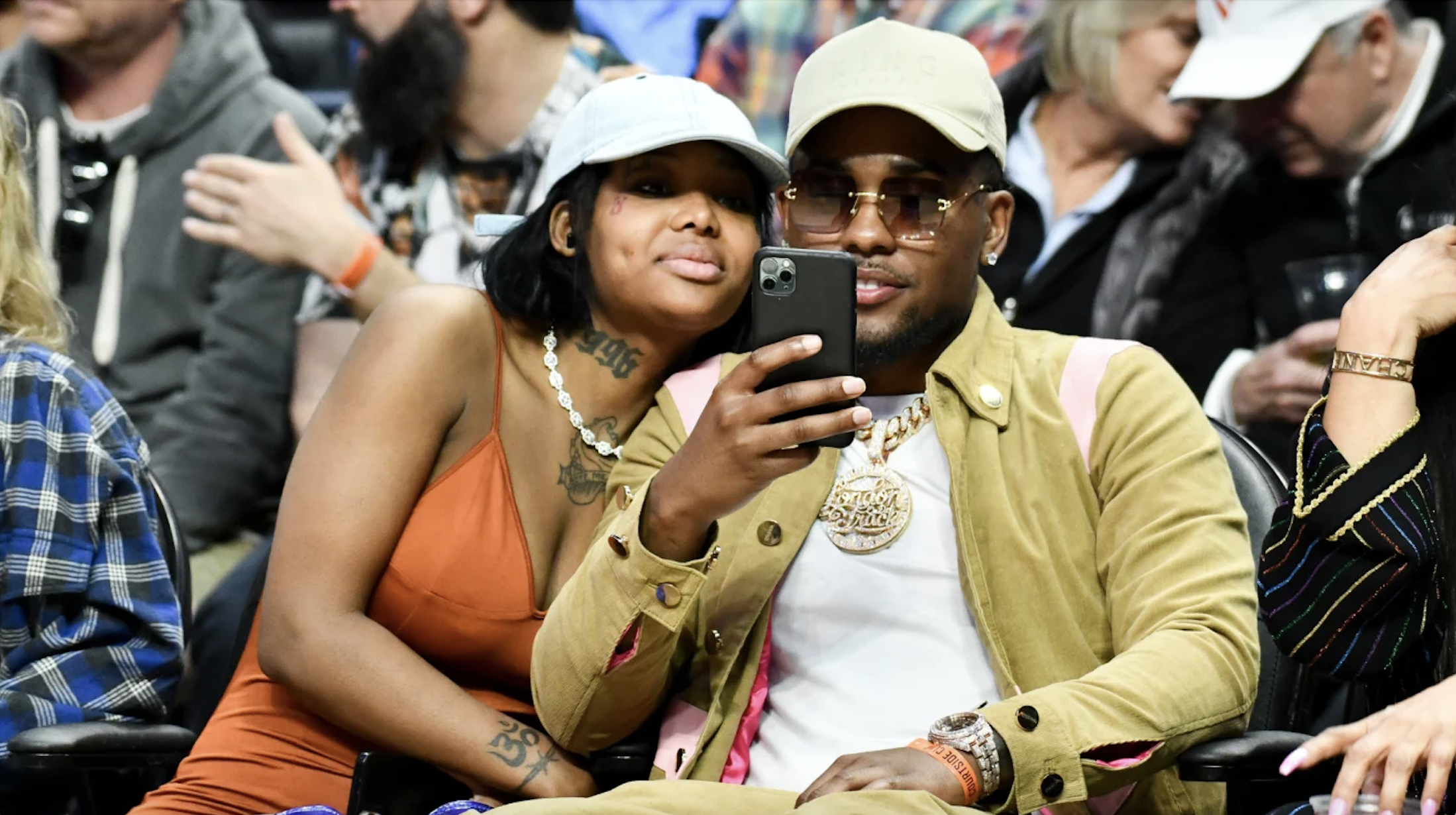 Summer has been hesitant to post photos of her child on social media and has only shared pictures where her daughter’s face is covered. On her private Instagram account, the 25-year-old responded to fans’ criticism.

“Yall: POST THE BABY BITCH WE WANNA SEE! Also y’all: roasting a baby who’s [sic] face you can’t even see. lol make it make sense,” she wrote on her Story. “In conclusion mf’s is weird and I will never post my baby so stop asking.”

Back in March, soon after Summer gave birth to her daughter, a fake profile dedicated to the newborn popped up on social media. Summer quickly told fans it wasn’t real and said, “Let’s be very clear, there will be no pictures of my child on the internet.” 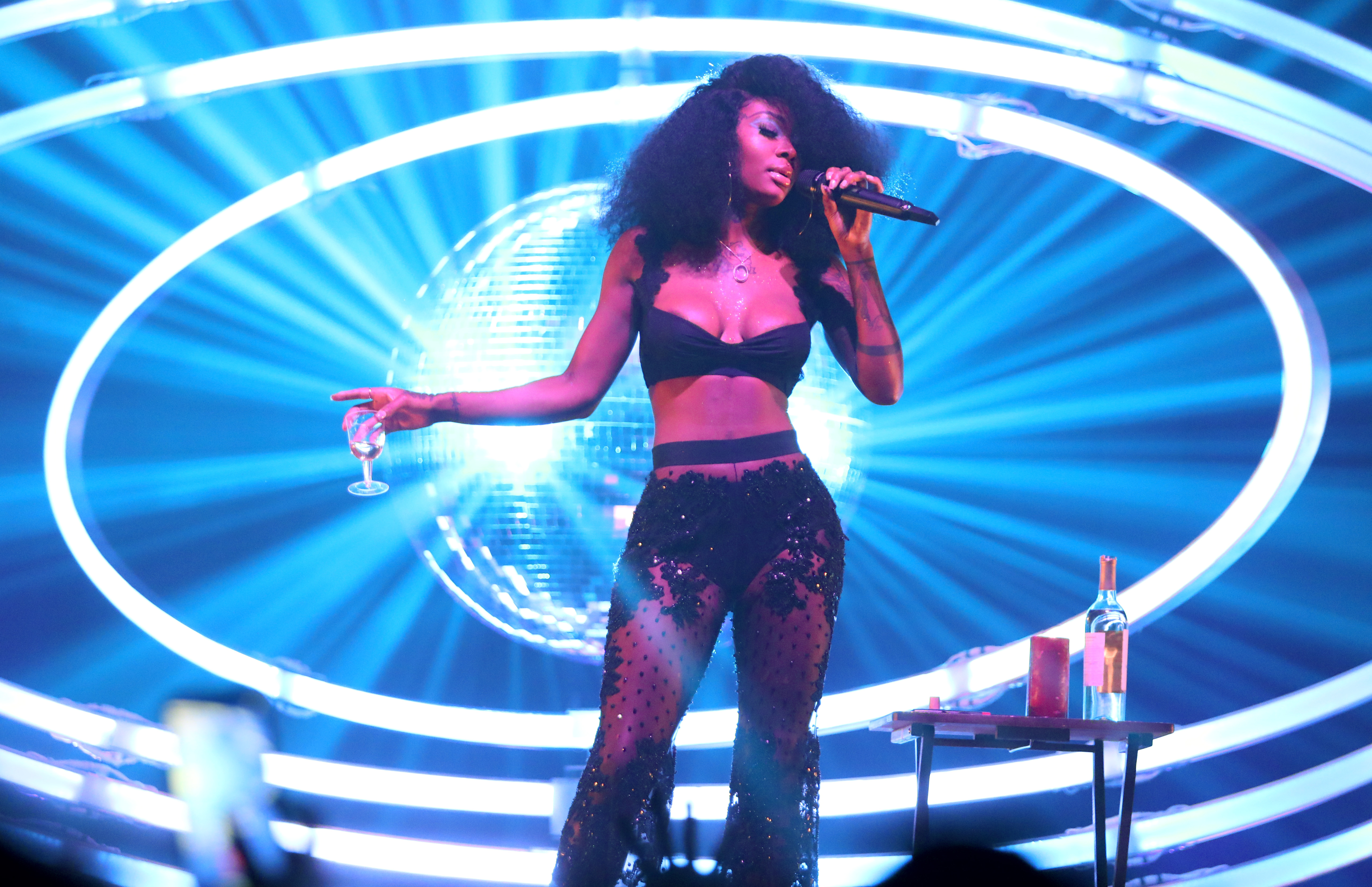 London On Da Track first confirmed their child’s birth in an Instagram post and thanked Erykah Badu, who was reportedly Summer’s doula.

“From the first time I held you in my arms I knew you were special. I’m overwhelmed wit Joy I can’t even [cap]. This Allah’s best birthday gift to me... priceless moments u can value forever,” the producer wrote.

“[Erykah Badu] gratitude beloved for the genuineness and love,” he added. “We grateful for [you] being a part of our lil Princess bubblegum journey. [Summer Walker] this gift I can cherish [for life].”

See Summer’s post that caused fans’ reactions and her response below.