Mooney will be honored during a forthcoming show at the Laugh Factory in Hollywood.

Paul Mooney’s life and contributions to the comedy world will be celebrated during a special show at Hollywood’s Laugh Factory, a comedy club he often frequented.

As TMZ reported, the Mooney tribute will take place on Thursday (May 27) at 3 p.m. PT and will feature appearances from his twin sons, Dwayne and Daryl, who are also comedians. Tiffany Haddish will send her love virtually considering prior work obligations; Eddie Murphy and Kevin Hart were also asked to participate.

According to the comedy club’s founder and owner, Jamie Maseda, Mooney was one of the first comedians to perform when the Laugh Factory in Hollywood opened up in 1979. 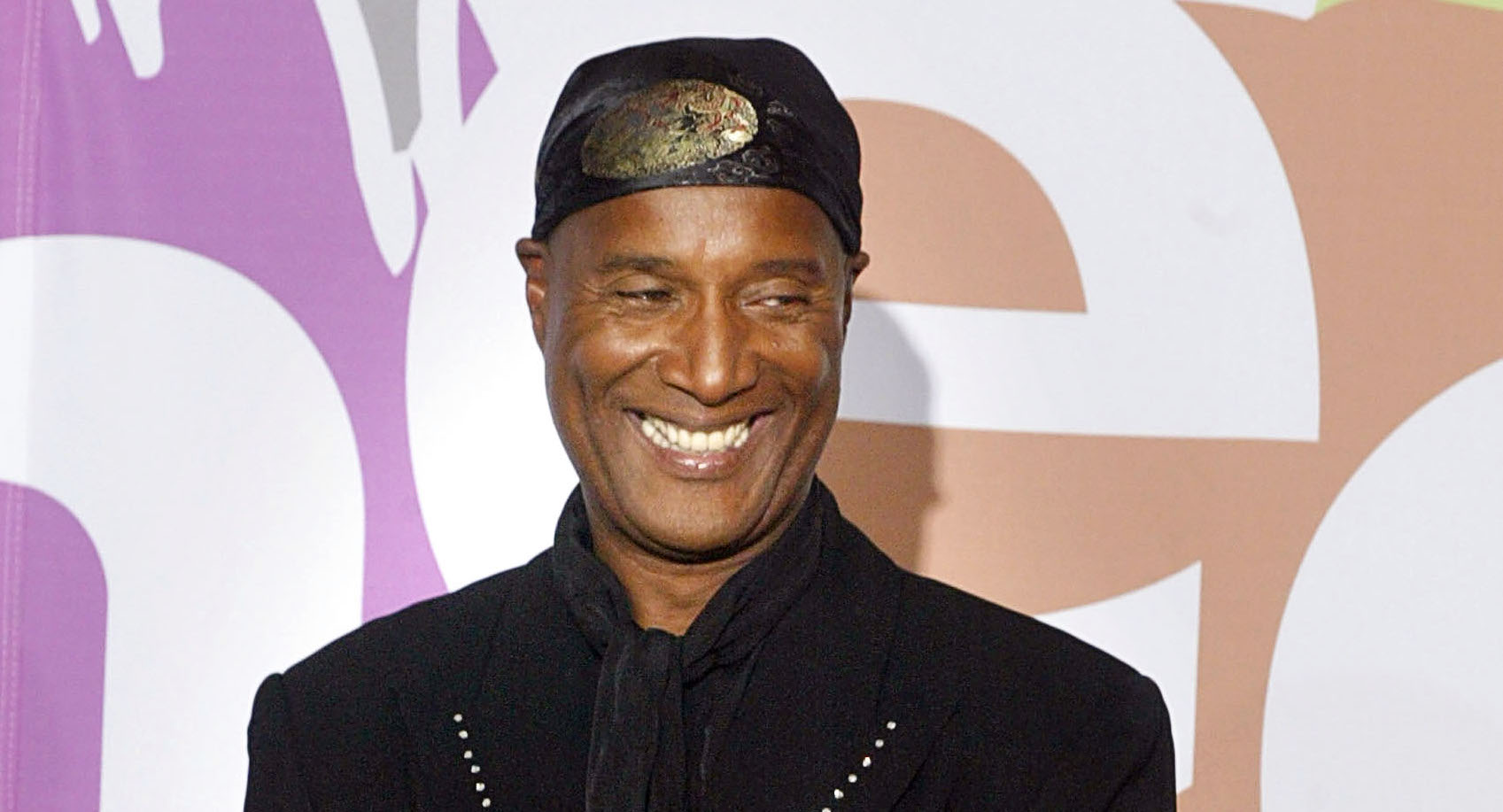 In the club, he found a second home, one that always allowed him to share his talents even when other clubs denied him because of his race and sometimes Black Lives Matter-related material.

Maseda’s vision is that guests will honor Mooney by sharing a few jokes as well as their fondest and funniest memories of the comedy giant.

As REVOLT previously reported, Mooney passed away at his Oakland home last week after suffering from a heart attack. Haddish was one of many to pay homage to him on social media following the news of his death. 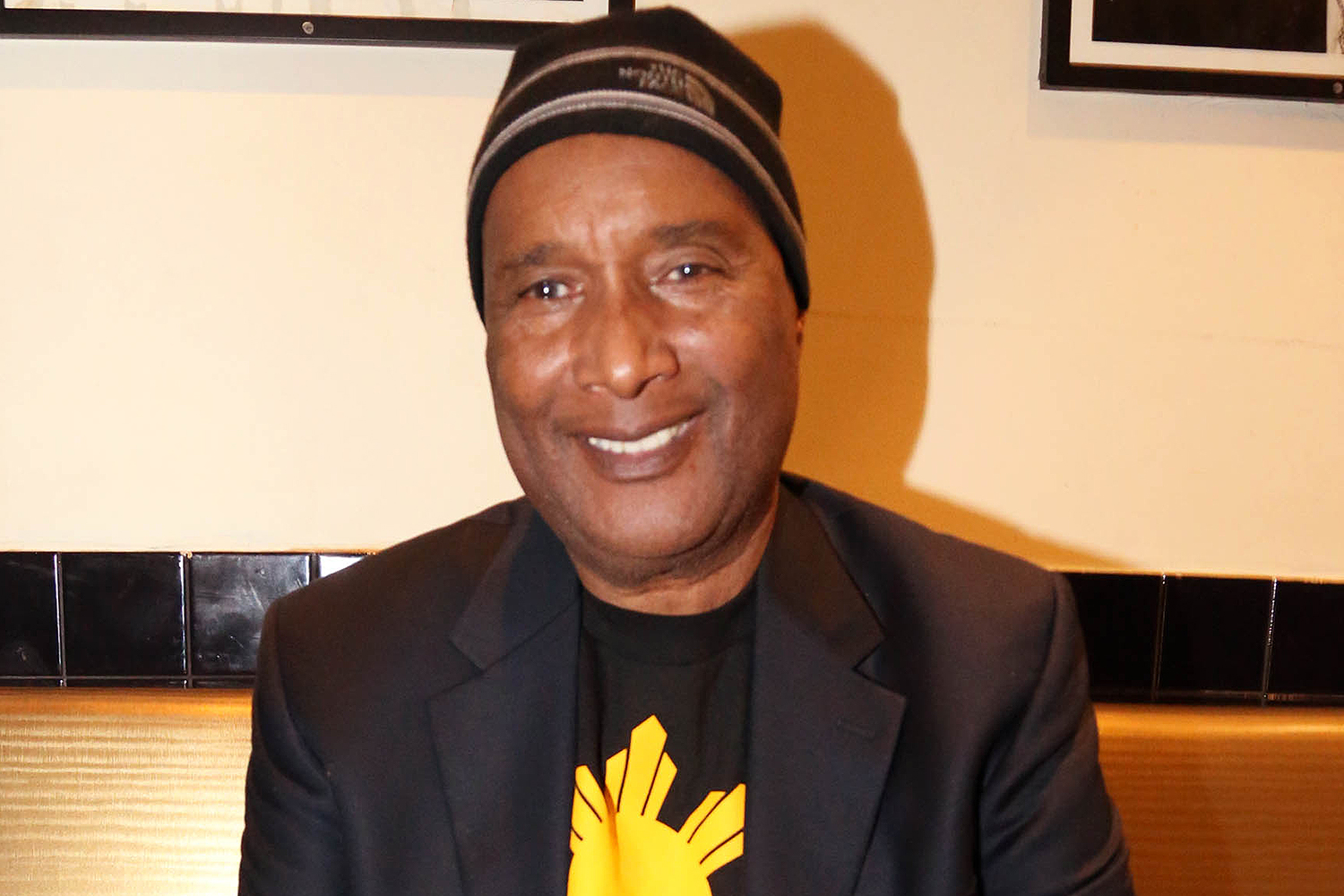 “I just found out that one of my greatest teachers has passed...,” she wrote on Instagram. “Paul Mooney, you are and always will be my godfather. You taught me how to put together a joke, that everybody is not my friend, that my pride will keep me homeless and how to protect my spirit and self. I will always remember your laugh...The knowledge you gave me will live forever cause I live it and share it all the time. I Love you Paul Mooney. Rest In Peace.”

Aside from the forthcoming show at the Laugh Factory, members of the Oakland City Council intend to honor him with a hometown tribute that may come in the form of a college scholarship, a plaque in the Black Arts District or a regularly scheduled comedy event featuring the best up-and-coming comedians in Oakland. They hope to come to a final decision during their council meeting on June 1.

Look at Haddish’s heartfelt tribute to Mooney below.