Mike Darole was fatally shot while walking his dog outside of his California home.

Authorities have arrested a suspect in connection to the fatal shooting of Bay Area MC Mike Darole.

According to KTVU, 32-year-old Natig Manashirov was detained on Saturday (May 15), the same day the rapper was gunned down. Witnesses told officers that they heard multiple gunshots as the victim tried to run from the area. They were able to identify the suspect as Manashirov and arrested him on suspicion of murder. At this time, authorities do not have a motive for the shooting and it remains under investigation.

As REVOLT previously reported, Darole was fatally shot while walking his dog outside of his California home. 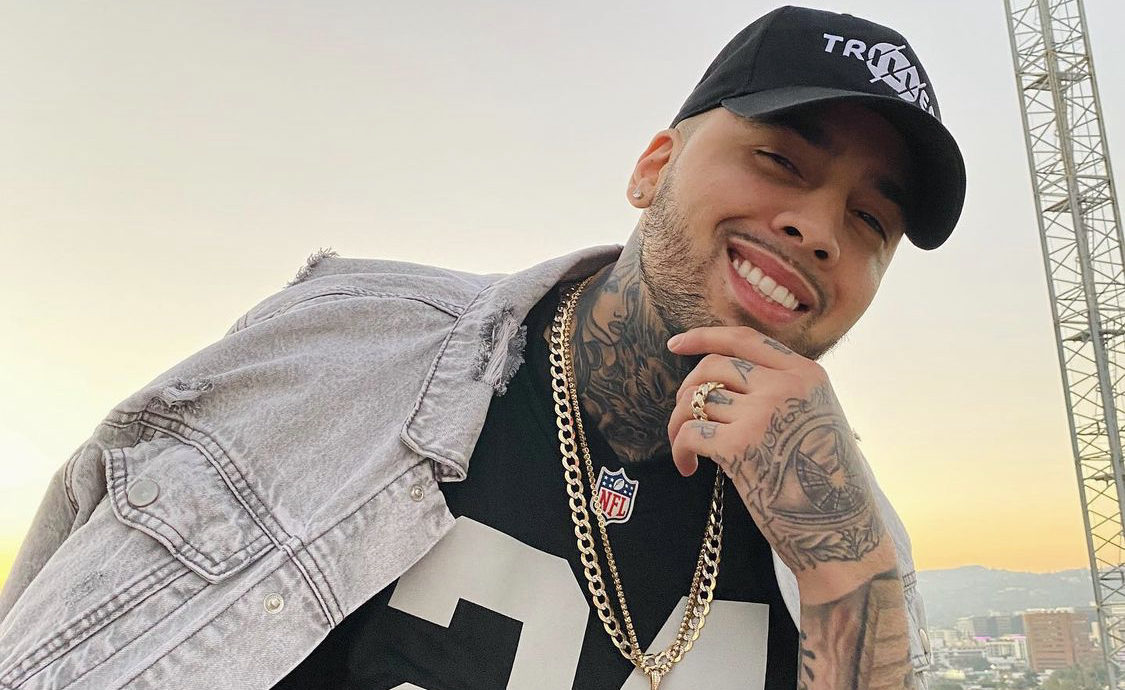 According to Darole’s family, the suspect attempted to rob the emcee, but a fight began. The gunman shot multiple rounds and struck the 29-year-old six times. He was quickly taken to a nearby hospital, but the doctors were unable to save him.

Darole, previously known as M.I.C., used to be in several hip hop groups, including N3w Era and The League, during the mid-2000s. His 2009 debut single “Baby” amassed over four million views on YouTube. 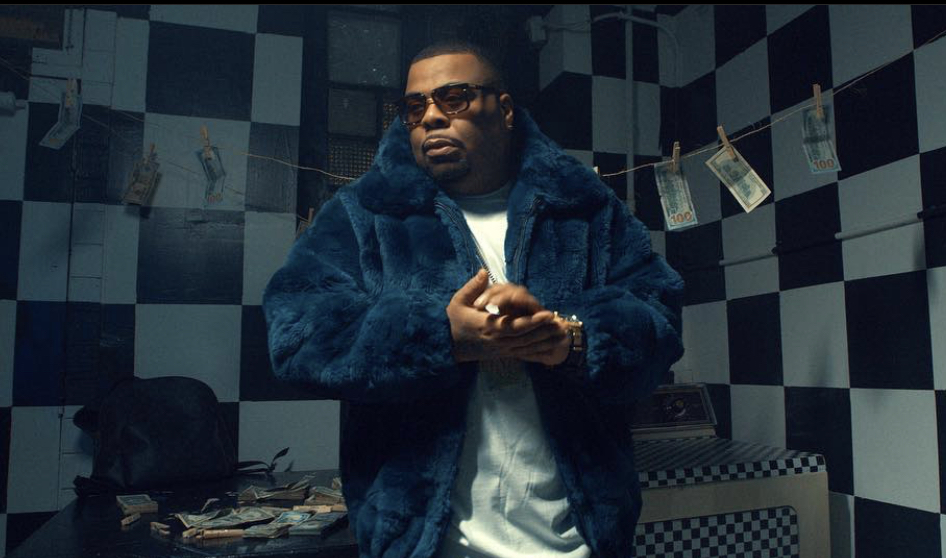 Following his tragic death, his family created a GoFundMe page to raise money for his three children. The page has already raised over $20,000, which surpassed its goal. A new goal has been set at $30,000.

“Michael was a loving father who always made sure that his children were provided for and taken care of, they were the light of his world and what kept him motivated to succeed in every career venture that he took; from music to his own clothing line, he did it all for his family,” the GoFundMe read. “Michael will be deeply missed and his memory will live forever.”

Anyone with more information about the shooting is being asked to contact Det. Matthew Hutchison or Det. Corinne Abernathy with the Sunnyvale’s Department of Public Safety at (408) 730-7100.