Trae will be the second-ever recipient of the award.

Trae Tha Truth will receive the Change Maker Award at the 2021 Billboard Music Awards (BBMAs), NBC announced on Thursday (May 13). The award honors a group or an artist who uses their platform to bring change to their community. The Houston emcee is being recognized for his social justice advocacy and his philanthropic work.

Trae will be the second-ever recipient of the award. Last year, Killer Mike took home the honor for his efforts to make local and national changes. “Trae exemplifies what it means to be the change you want to see,” Datwon Thomas, BBMAs consulting producer, said in a statement. 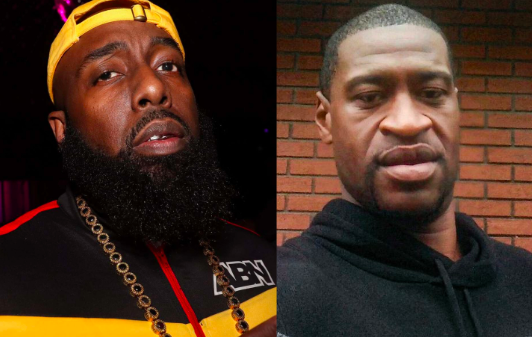 “He is always in a city near you, helping those in need after natural disasters, fighting for justice after tragic events and giving supplies to families to make it to another day,” Thomas added. “His name ‘Tha Truth’ fits perfectly with who he is as a community activist and we are honored to celebrate his tireless efforts and giving spirit.”

Trae has been a pillar of his community for the past 20 years. His non-profit, The Relief Gang, recently provided relief to those who were in need following the deadly winter storm that took place in Texas and several other states.

He also traveled to Minneapolis in April to support the family of George Floyd during Derek Chauvin’s murder trial. Last year, the “Betta Believe It” emcee was one of many people who were arrested for protesting outside the home of Kentucky Attorney General Daniel Cameron while demanding justice for Breonna Taylor after she was killed by local police officers. 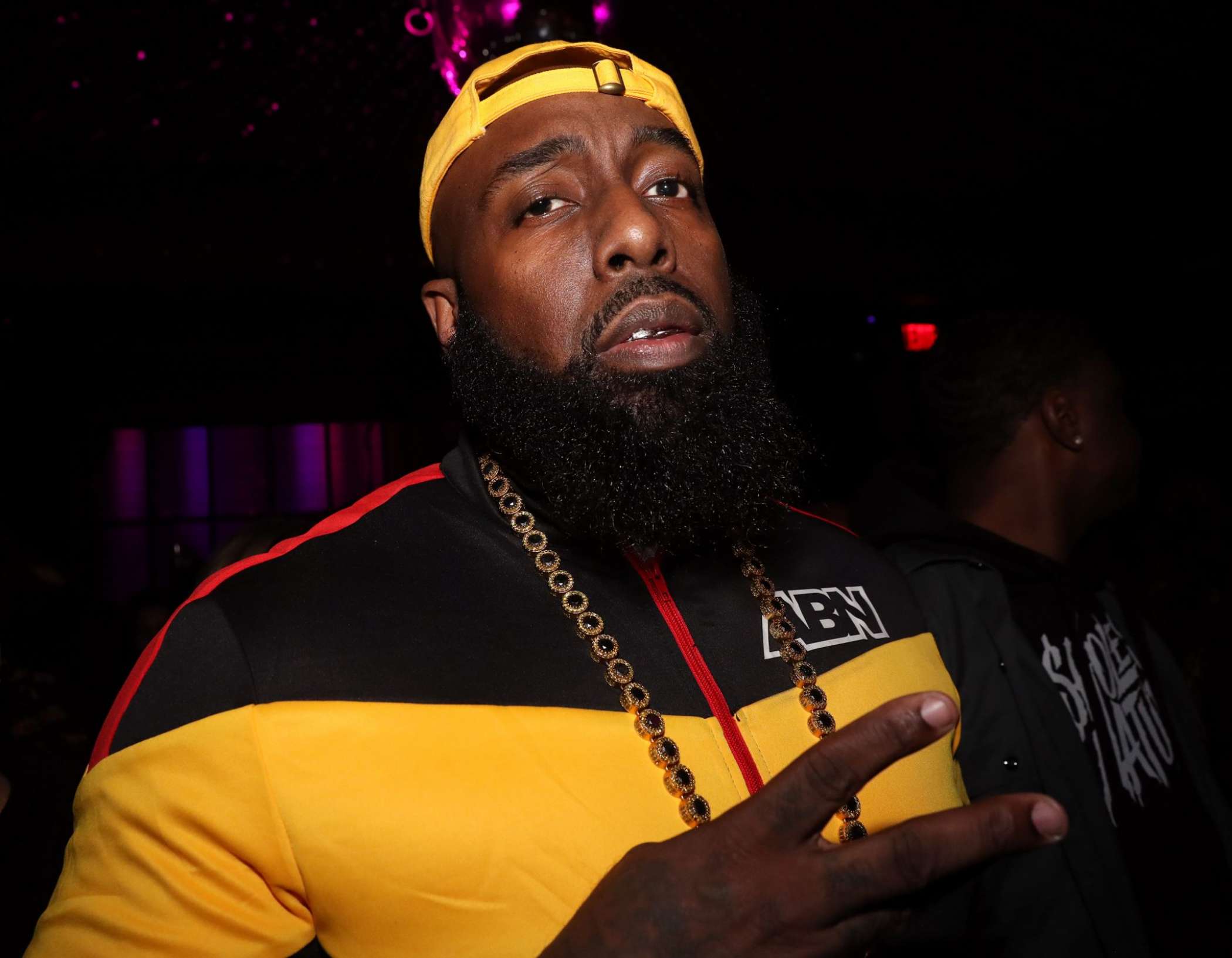 “I don’t look to take the title of an activist. I just look to be Trae. That’s just me,” he told Billboard. “I’m the type of person that don’t stop. I can go for years at a time nonstop. And a lot of people feel like it can wear me down and take me out. But I feel like I’m built for it because I’m so used to it. So, when everybody else is tapped out or stressed, it’s normal to me because I have become that rock. I just don’t know how to tap out. And maybe that’s why it shocks a lot of people because they look like, ‘Hey, you was just here today. Now you somewhere else tomorrow.’ It’s not in me to stop. I just do what I do.”

Congrats to Trae Tha Truth on his huge accomplishment.