The two suspects were released from jail on Thursday (April 29). Police do not have any other leads.

According to KRON4; police in Dublin, California arrested 28-year-old Butler and 28-year-old Williams on Tuesday (April 27). Butler was reportedly Lil Yase’s ex-girlfriend. Dublin Police Services Capt. Nate Schmidt told the outlet that DNA from Butler’s young child was found on bullet casings at the home. Police arrested and booked the pair on felony charges of first-degree murder, but their arraignments scheduled for Thursday were later canceled. Butler was also booked on conspiracy to commit a crime.

Who shot and killed Lil Yase? 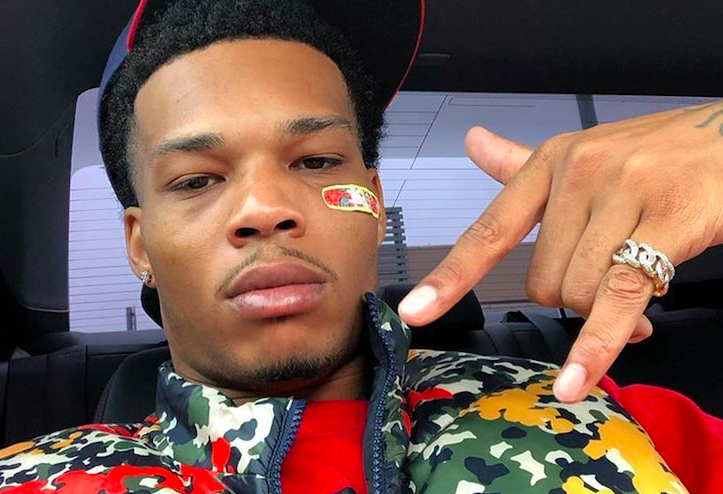 Capt. Schmidt said he was sure detectives arrested the right people, but as of now, there are no other outstanding suspects in Yase’s shooting death. As reported by REVOLT, the rapper was shot during the early morning hours of Nov. 28 in the 5100 block of Iron Horse Parkway. After the shooting, Yase was rushed to the Eden Medical Center, where he tragically died.

Police say Yase left a recording studio in San Francisco the night before his death and drove to Butler’s home in Dublin. The arrests of Butler and Williams were made after an extensive investigation, police said, which involved the suspects’ cell phone data and social media posts. Yase also gave police information about the shooting before he passed away, they said. 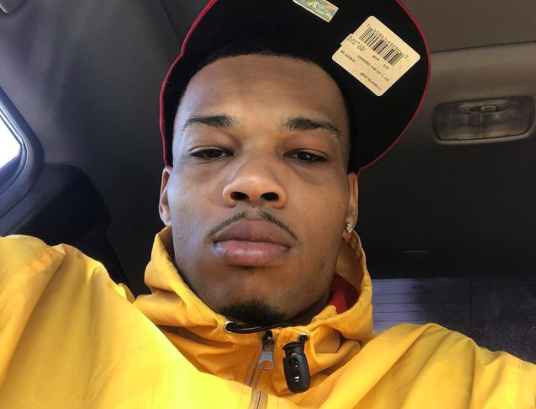 Tributes poured in for the 25-year-old after his death, with many calling him a Bay Area rap legend. On Instagram, Yase’s label, Highway 420, announced the rapper had been planning to release new music just days before he passed.

“We appreciate all the love and support. Yase loved his fans, he worked every day for y’all. We have hundreds of songs coming for you,” the label wrote in the post along with a video for Yase’s single, “Top Dog.”

“Please repost and share let the world know who the ‘Top Dog’ is,” they added.