Travis Scott has been awarded for his philanthropic efforts to help students at historically Black colleges and universities (HBCUs).

According to Billboard, the “Highest In The Room” emcee was one of five recipients to receive the honor for the first Red Carpet Advocacy (RAD) Awards, which highlights people who “inspire purpose” in their work. Laverne Cox, Charlize Theron, Priyanka Chopra Jonas and Margot Robbie will also receive the award for their charitable efforts.

Last October, Scott tweeted that he would cover tuition expenses for five students who attended HBCUs. “AND I KNOW SCHOOL JUST STARTED AND I WANNA TAKE CARE OF 5 KIDS TUITION FOR THEIR FIRST SEMESTER OF SCHOOL!!! WHY NOT!!!!!” he previously wrote. “5 KIDS THAT ATTEND A HBCU. Send me ur schools ya heard!!!” 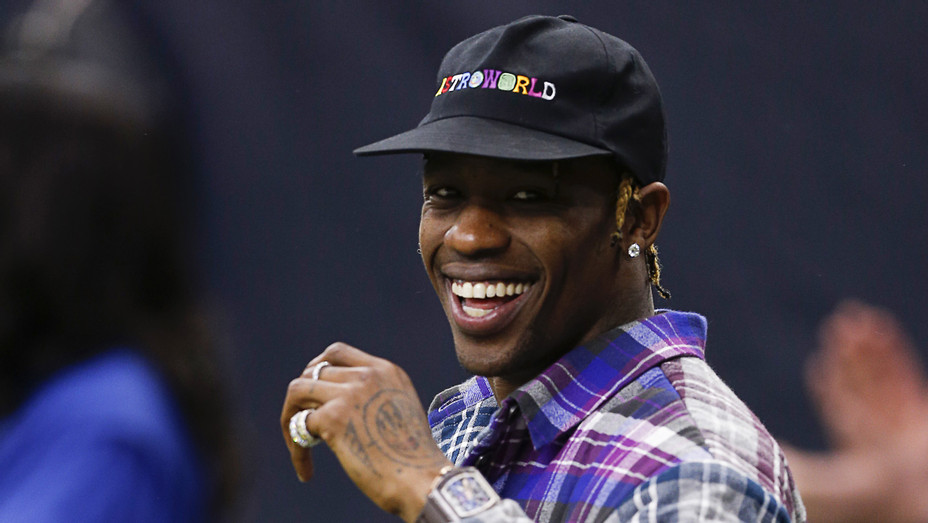 Scott then revealed that his parents previously attended HBCUs. His mother went to Prairie View A&M University in Texas and his father studied at Grambling State University in Louisiana.

A month later, Scott’s Cactus Jack Foundation announced that they would be awarding several HBCU students with scholarships. The Waymon Webster Scholarship program, which is named after his grandfather who attended an HBCU, is the foundation’s first major initiative. 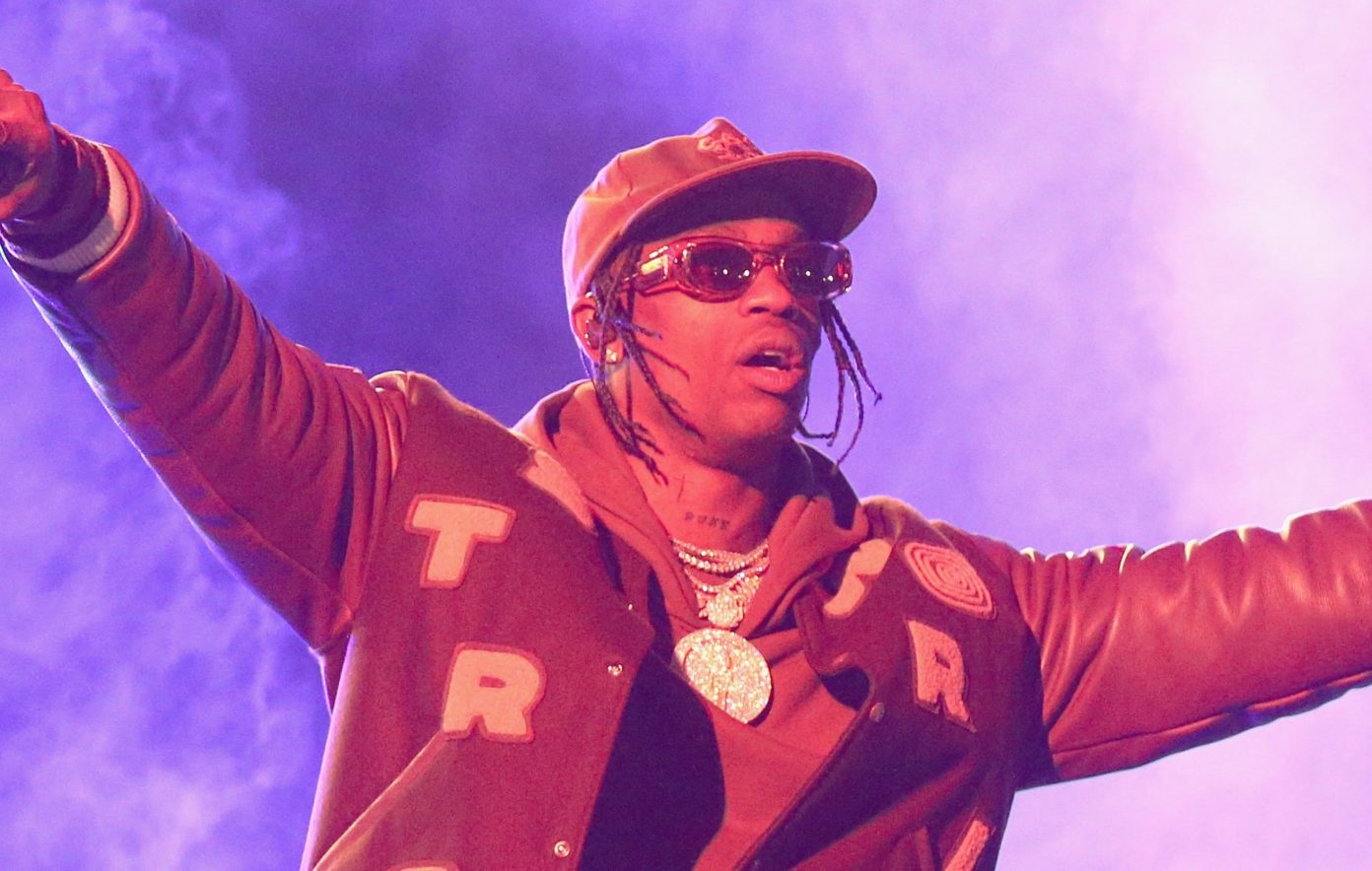 “Waymon Webster was a Dean of the Prairie View A&M graduate school,” the Houston native previously said in a press release. “My grandfather wanted me to take it all the way through college. I feel there is a power in education, so to be able to give someone the opportunity to fulfill that dream as my papa thought for me is amazing.”

Through the program, students have had their full tuition covered from the 2020-2021 school year. First-round recipients were handpicked by Scott and had to be enrolled at either Prairie View A&M University, Howard University, Morehouse College, Texas Southern University or Grambling State University.