The Bad Boy Records artist will be honored with a Homegoing Celebration this Friday (April 30).

Funeral proceedings for Black Rob have been announced as the hip hop world mourns yet another rap star. According to fellow Bad Boy Records artist Mark Curry, the late MC will be honored with a Homegoing Celebration this Friday (April 30), beginning at 9 a.m. EST. The memorial will be live-streamed on REVOLT.

“Join us as we gather to share our favorite stories and memories, to laugh and to cry in memory of our beloved Robert ‘Black Rob’ Ross,” Curry wrote in an Instagram post on Tuesday (April 27).

He added, “We will always love you!!”

As reported by REVOLT, Black Rob sadly passed away at the Grady Memorial Hospital in Atlanta on April 17 after suffering a cardiac arrest. 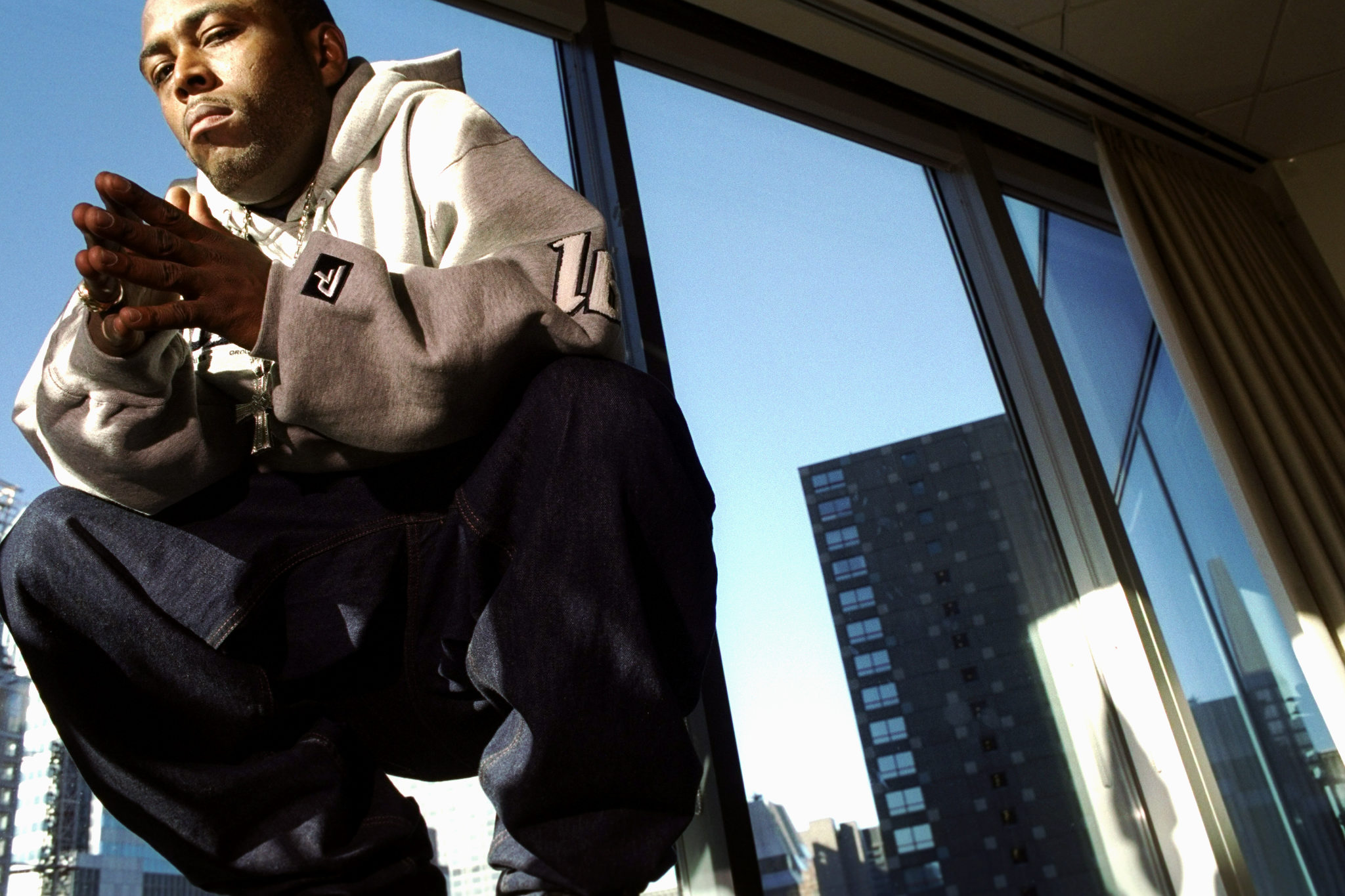 The “Whoa!” rapper was also dealing with several underlying health issues at the time, including kidney failure and long-term effects of multiple strokes. Fans became concerned about Rob’s well-being when DJ Self shared a video of him offering his condolences to DMX’s family from his hospital bed after the Ruff Ryders rapper passed.

In another Instagram clip, Rob revealed the health struggles he was suffering from within the past few years.

“I’ve been dealing with this for five years,” he said in the video. “Four strokes… I don’t know what to tell you man. Shit is crazy. This shit is hard.”

Fans, friends and past collaborators flooded social media to share their tributes and remembrances of Rob, and to mourn the New York native. 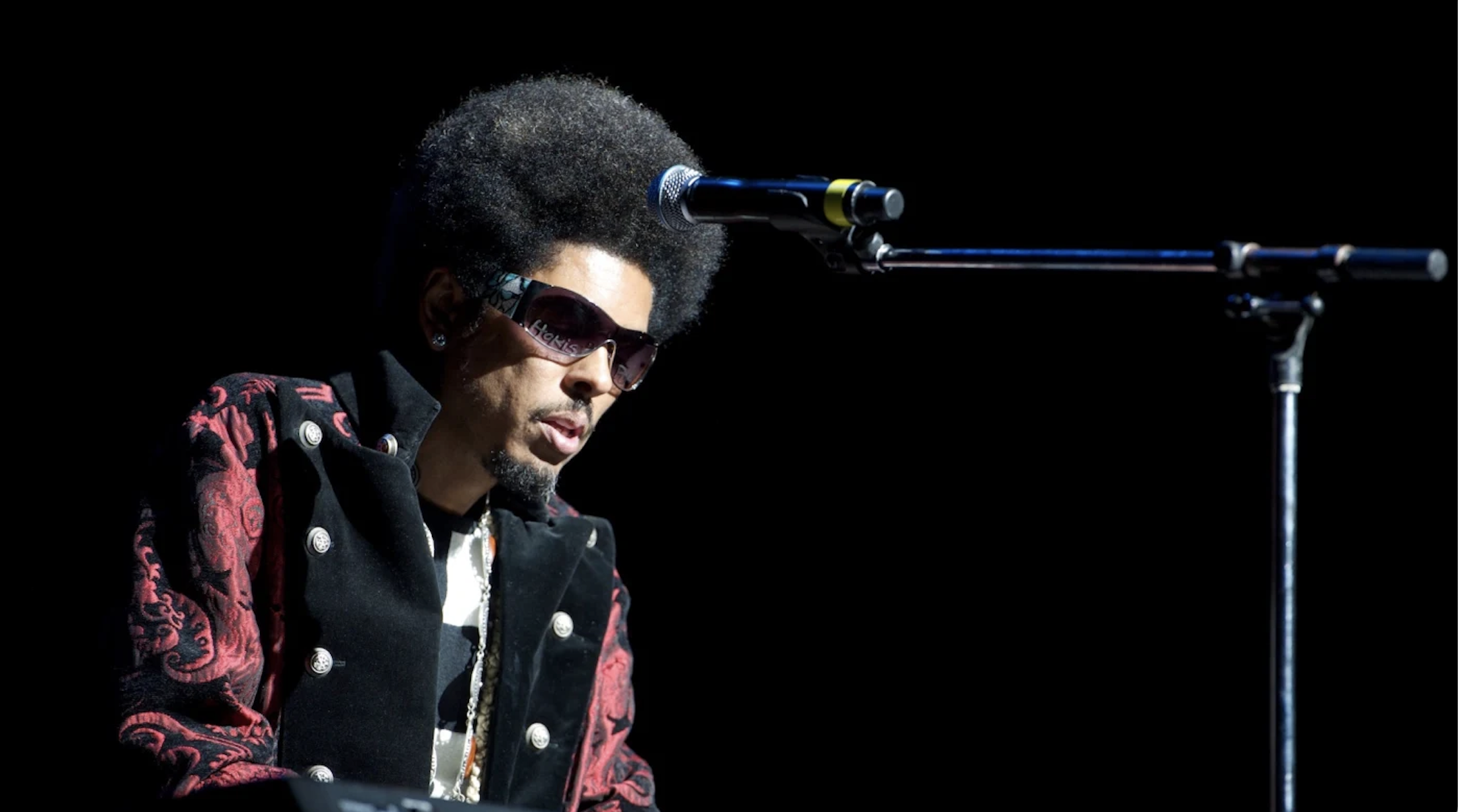 “Black Rob. Story teller. An MC. A gentleman every time I saw him,” LL Cool J tweeted. “Rest in power my brother.”

See Curry’s post about Rob’s Homegoing Celebration below and stream the service this Friday at 9 a.m. EST on REVOLT.