The Christian choir gracefully sang a melody of hits.

Swizz Beatz asked Kanye West to attend DMX’s “Celebration of Life” and it looks like Ye’ delivered. Moments after DMX’s “The Prayer” blasted through speakers inside of the Barclays Center in Brooklyn, NY the Sunday Service Choir blessed the arena.

Robed in cropped sweatsuits, the choir formed by West and conducted by Jason White, gracefully sang a melody of hits. They began with Soul II Soul’s “Back to Life,” and “Keep on Movin’,” followed by “Excellent” from their highly praised album Jesus Is Born.

The Christian choir performed a mix of their own music and other selected spiritual songs throughout the evening. It’s unclear whether Kanye was on stage with the ensemble. But one of the group’s holiest numbers came midway through the service when they floated through a rendition of Kanye’s “Ultralight Beam.” It was fitting and masterfully presented. 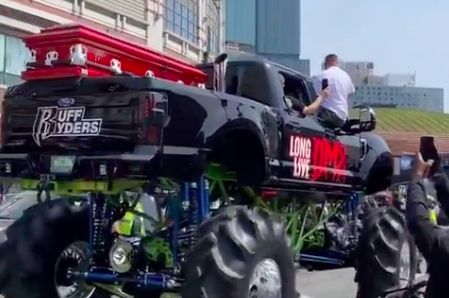 Besides X’s hits, which played primarily before the service began, Whitney Houston’s “Jesus Loves Me” was the only other song included in the “Celebration of Life” for Earl DMX Simmons. The choir sang background vocals while the track played. Following the memorial event, fans on social media showed their approval by turning Sunday Service Choir into a trending topic.

Kanye formed his own chorus in the beginning of 2019. On Sundays, the choir would travel to various cities spreading the gospel like missionaries. They hit Coachella, Salt Lake City, Utah, Houston, Texas and even showed up on the campus of Howard University in Washington, D.C. 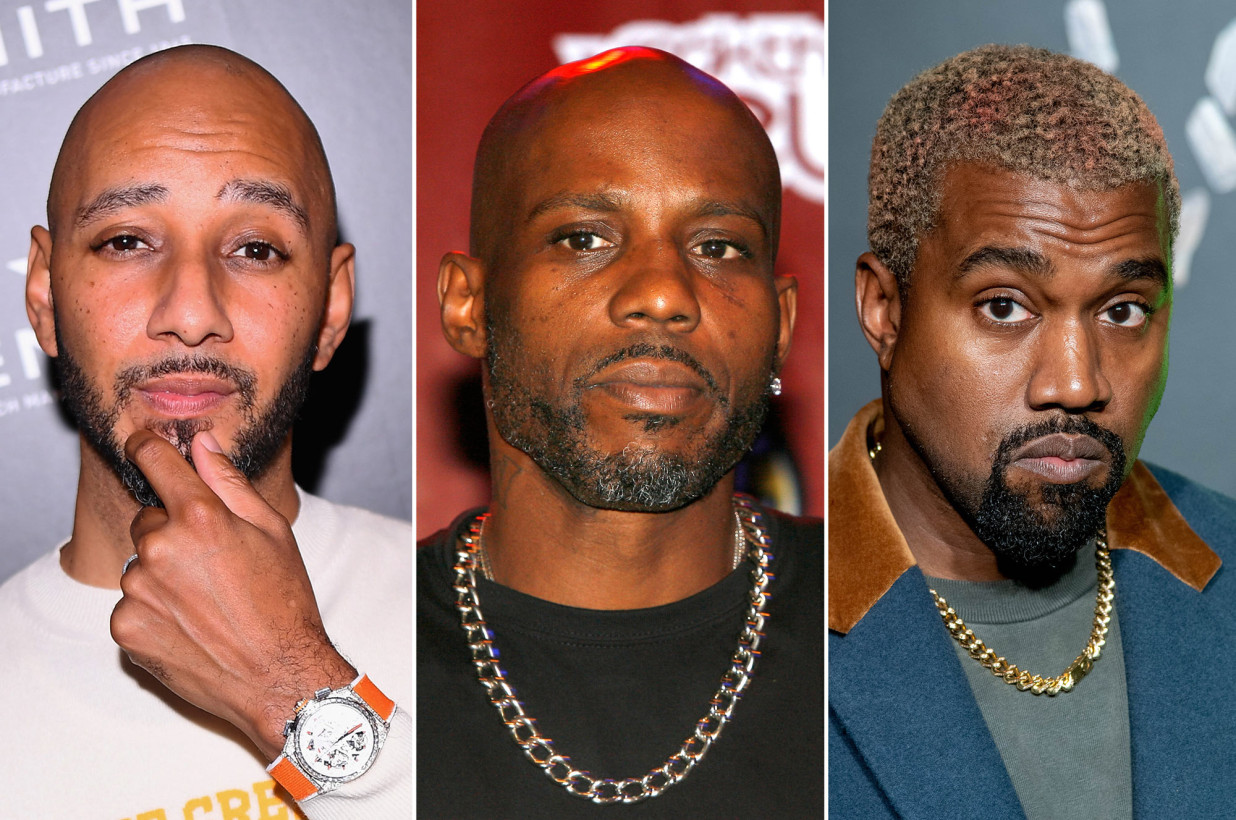 In March of 2019, X performed alongside Kanye and his Sunday Service Choir in the California hills. The anointed rapper delivered a rousing sermon. He performed “The Prayer V,” from his Grand Champ album and emphasized his lyrics so all in attendance could feel them.

Check out highlights of the Sunday Service Choir at DMX’s “Celebration of Life” below:

What are your thoughts? pic.twitter.com/Lh0gU32NmR