One Capitol Police officer and a suspect have died following the Friday (April 2) attack.

One Capitol Police officer was killed on Friday (April 2) after a man rammed his car into a vehicle barricade outside of the U.S. Capitol, hitting two officers. The driver emerged from the car wielding a knife, police say, and was shot by the officers. 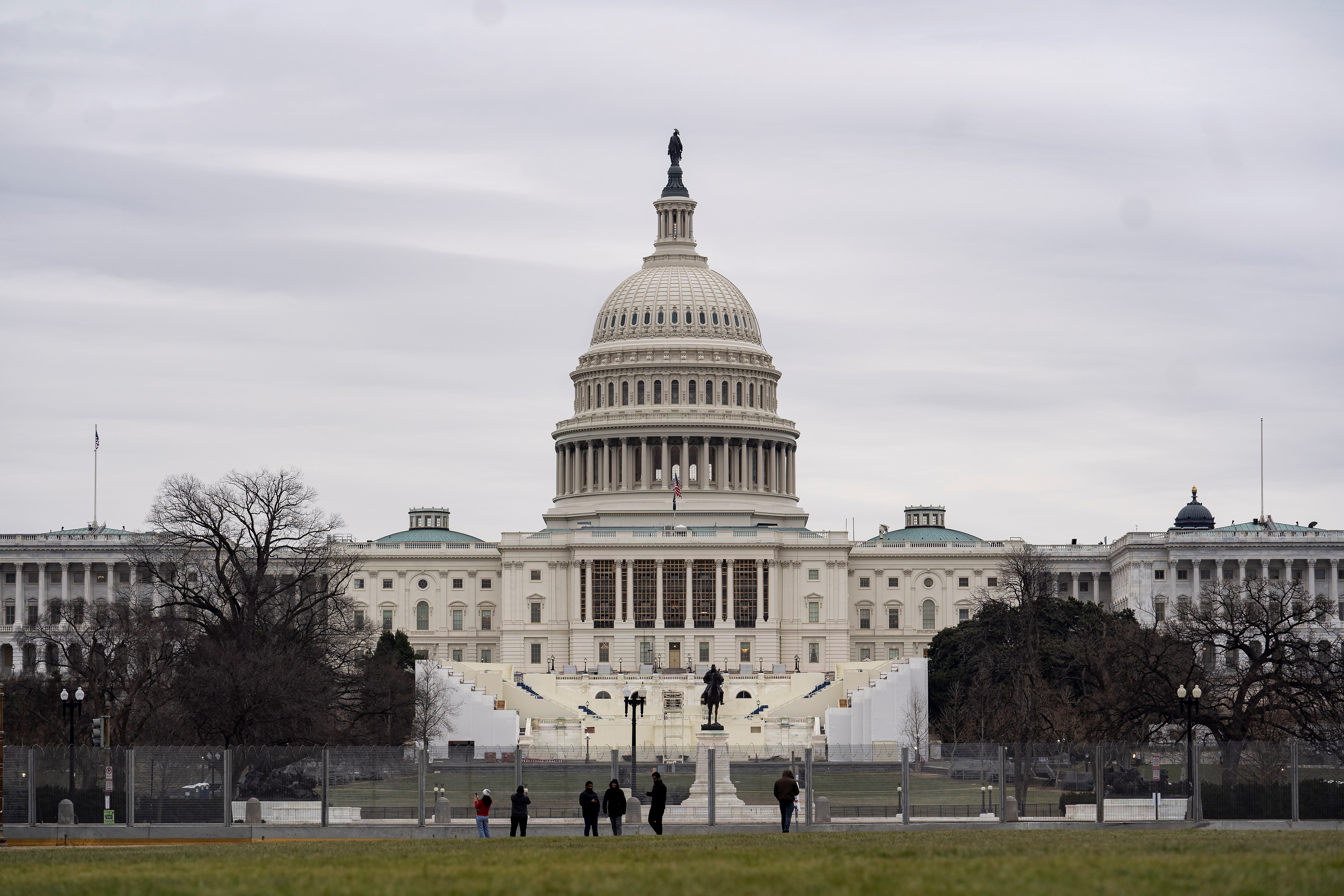 “It is with a very, very heavy heart that I announce one of our officers has succumbed to his injuries,” she said.

Police were not able to identify the slain police officer or the suspect. Capitol Police said there was no longer a threat in the area around 3 p.m. EST after declaring a lockdown for the Capitol earlier Friday afternoon. 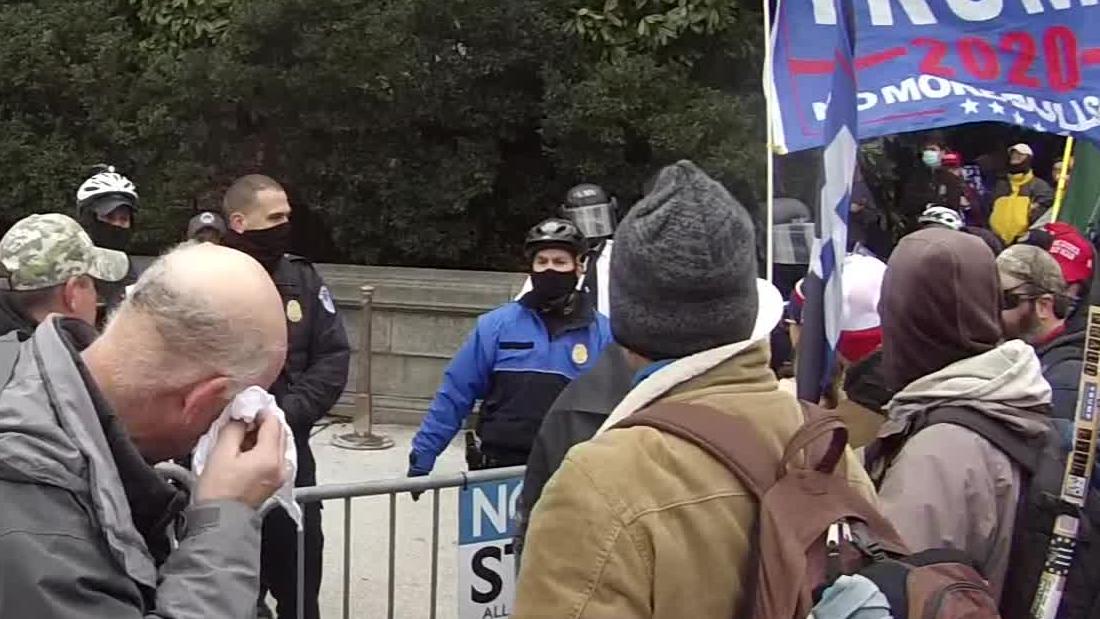 Video from after the incident showed a dark sedan crashed into a vehicle barrier at a security checkpoint near the Capitol’s northern barricade. Reports of a shooting also occurred there, after police opened fire on the suspect when he emerged with a knife, Pittman confirmed.

Associated Press reports that police currently do not believe that the crash was a terrorist attack. Police also said there was no immediate connection between the attack and the Jan. 6 riot. The Capitol had only just started to open back up and remove vehicle barriers in the weeks following the insurrection.