The gunman took his own life at the scene, police say.

Eight people are dead and more are injured after a mass shooting in Indianapolis last night (April 15). According to CNN, a gunman opened fire inside and outside of a FedEx near the Indianapolis International Airport. Shortly after, he took his own life, police said. Authorities were called to the location around 11 p.m. local time and said they arrived to a “very chaotic scene with victims and witnesses running everywhere.”

“The [gunman] came into the parking lot and I believe he exited his vehicle and quickly began shooting,” Indianapolis Police Deputy Chief Craig McCartt told CNN on Friday (April 16). “The first shooting occurred in the parking lot and then he went inside and did not get very far [inside].” 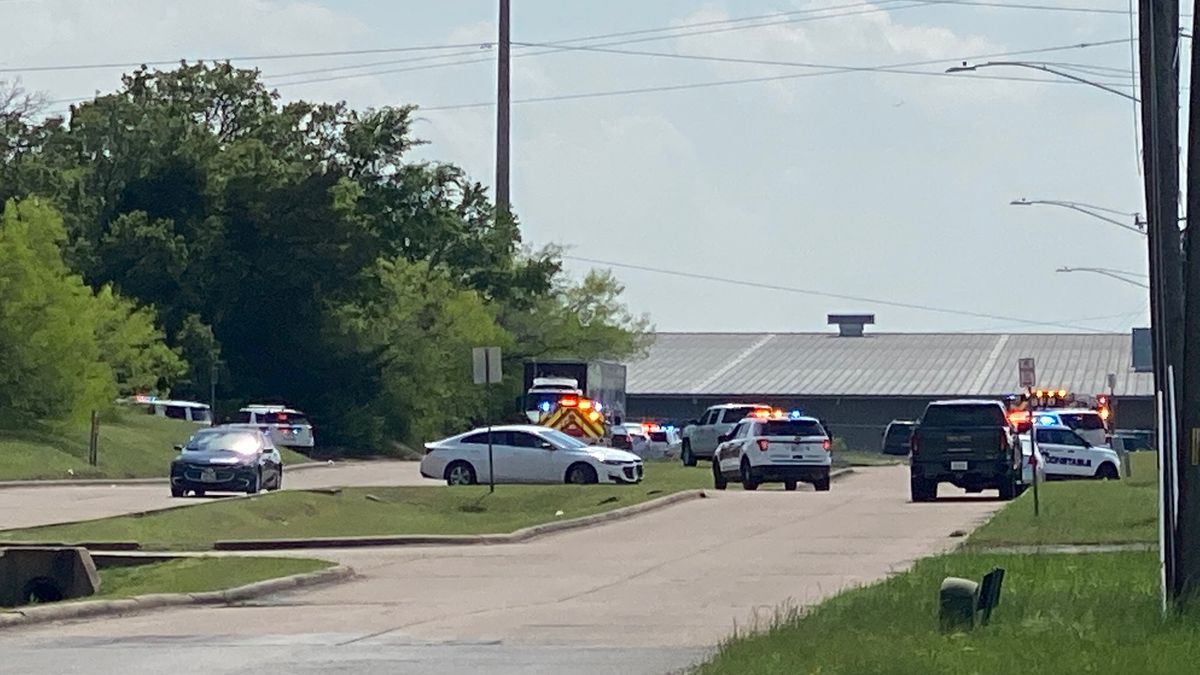 The gunman killed himself as police confronted him, McCartt said. No officer fired their weapon. Police also believe the suspect had at least one gun, which McCartt said was a “rifle of some sort,” and are trying to determine whether or not he had more.

Five victims were sent to a local hospital to treat gunshot wounds and one of them is currently in critical condition. Families of the victims were gathered at a nearby hotel on Friday morning waiting for information about their loved ones. The motive for the shooting has not yet been identified, Indianapolis police spokeswoman Genae Cook said.

Two witnesses, FedEx employees Jeremiah Miller and Timothy Boillat, said they heard as many as 10 shots being fired during the attack.

“After hearing the shootings I did see a body on the floor behind a vehicle,” Boillat told CNN affiliate WISH. 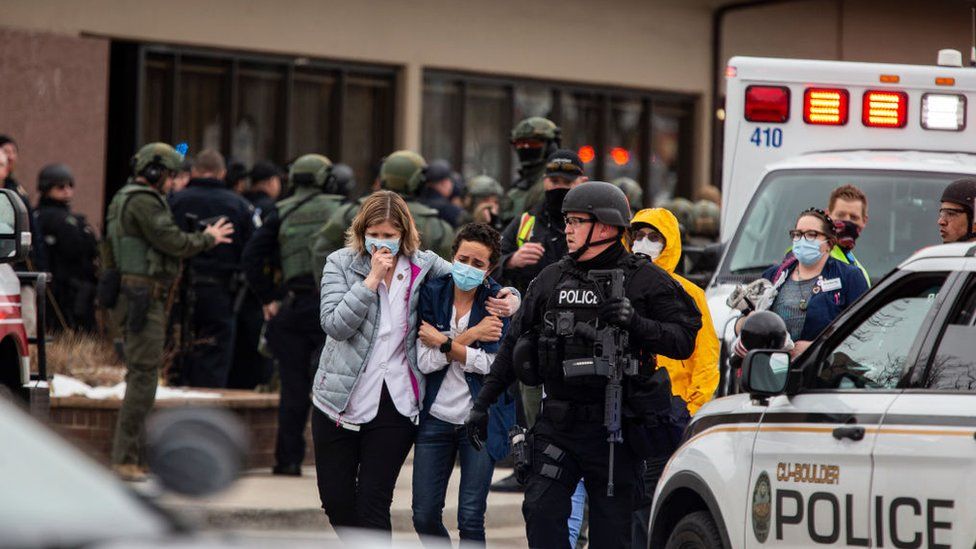 FedEx responded to the shooting in a statement and said they are aware of the tragedy.

“Safety is our top priority and our thoughts are with all those who are affected,” company spokesperson Jim Masilak said. “We are working to gather more information and are cooperating with investigating authorities.”

“This is another heartbreaking day and I’m shaken by the mass shooting at the FedEx Ground facility in Indianapolis,” Indiana Gov. Eric Holcomb wrote on Twitter. “Indiana State Police are working with local responders and we will continue to offer any and all resources needed to assist during this tragedy.”