“I know that he has found some fucking peace,” she said tearfully.

Fans and friends continue to share tributes and remembrances about DMX after the hip hop icon tragically passed away last Friday (April 9). One friend, rap legend Roxanne Shante, shared an emotional story on Instagram about the trauma X endured as a child and how it brought them together. 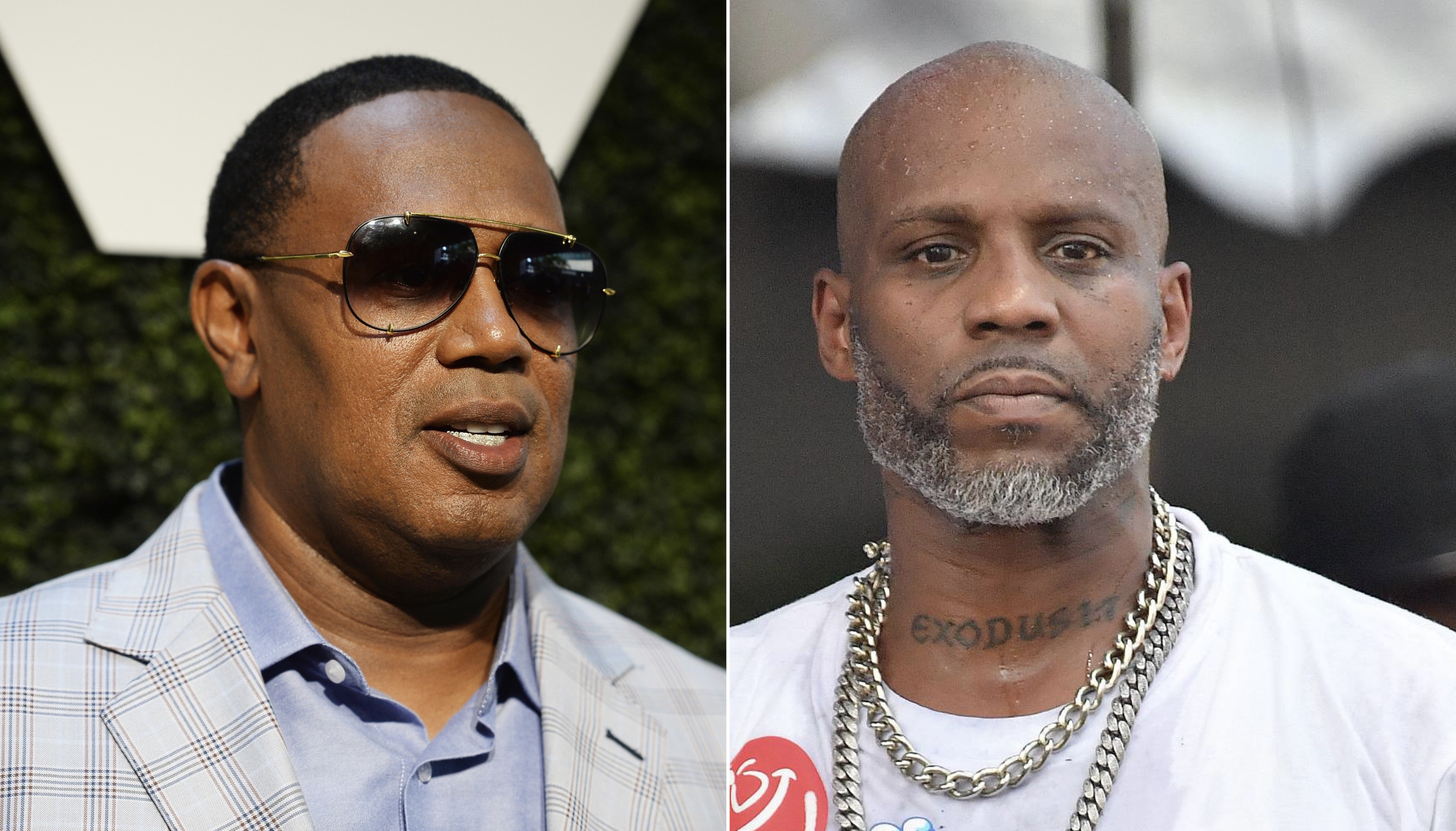 Speaking through tears, Roxanne said DMX’s mother abandoned him at a children’s home facility when he was a young child.

Though she and X “weren’t super close,” the Queens rapper said they confided in each other about their traumatic upbringings.

“I know what it’s like to run the streets, sleep on the train, sleep in the hallways, try to sleep at friend’s houses. Have people say you can come stay at they house and they brothers would come try and mess with you or even they fathers and adults and uncles and shit. I know what it is like,” she said. 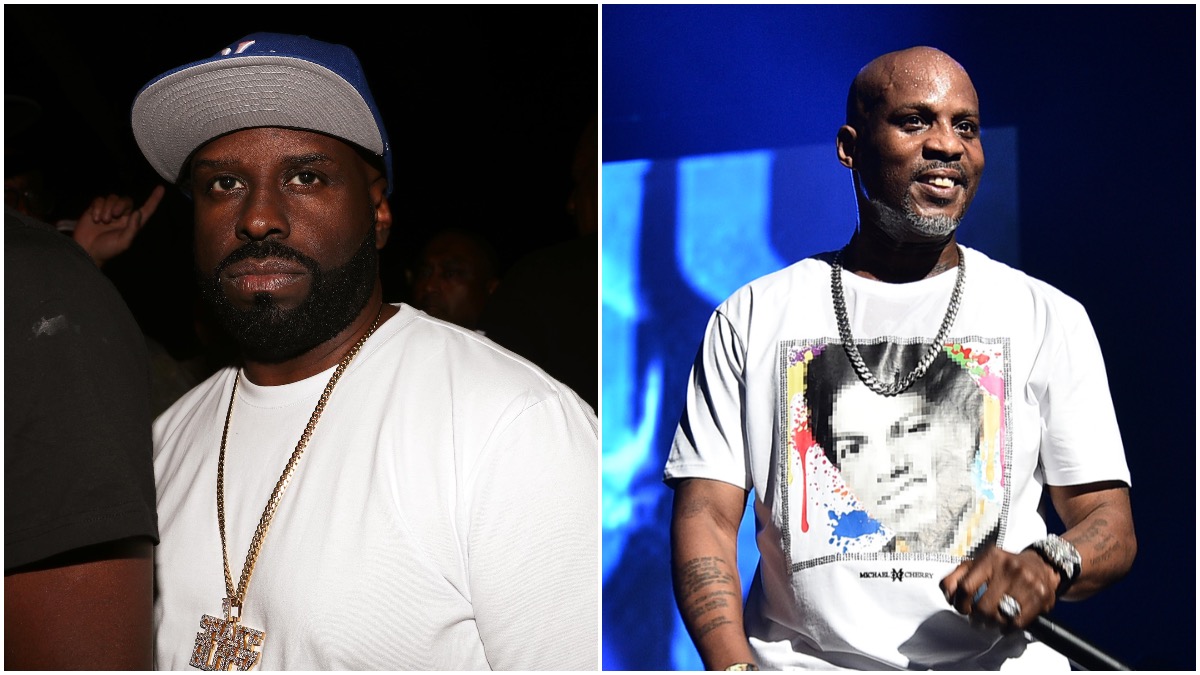 With the recent news of X’s passing, Roxanne added, “My heart is hurting right now. But in a way, I know that he has found some fucking peace.”

In the wake of X’s death, several hip hop celebrities have called upon record labels and music industry executives to provide more mental health and substance abuse outreach for artists.

“When you have been a ‘check child’ — that means [foster parents] take you in they house because they only want a fucking check — and then you go into this fucking hip hop field, and they only fucking nice to you because you a commodity and you making them some fucking money; it’s like this cycle never fucking stops,” Roxanne said.

Watch her emotional video below.