The California MC sat down with “The Breakfast Club” for a new interview.

Saweetie is not beefing with Cardi B. The California native clarified the rumors during a Monday (March 8) appearance on “The Breakfast Club.” Speaking with the show’s Angela Yee, Saweetie explained that the fan-fueled allegations had been blown out of proportion.

“I think the media just likes to take things out of context,” she said. “I’m loving how women artists are starting to realize that sometimes it’s the media that creates something that’s not there. I think it just shows maturity and it shows growth amongst me and my peers to not be affected by what the media says.”

Not only are Saweetie and Cardi B not feuding; they’re actually in talks to collaborate on a new song together. 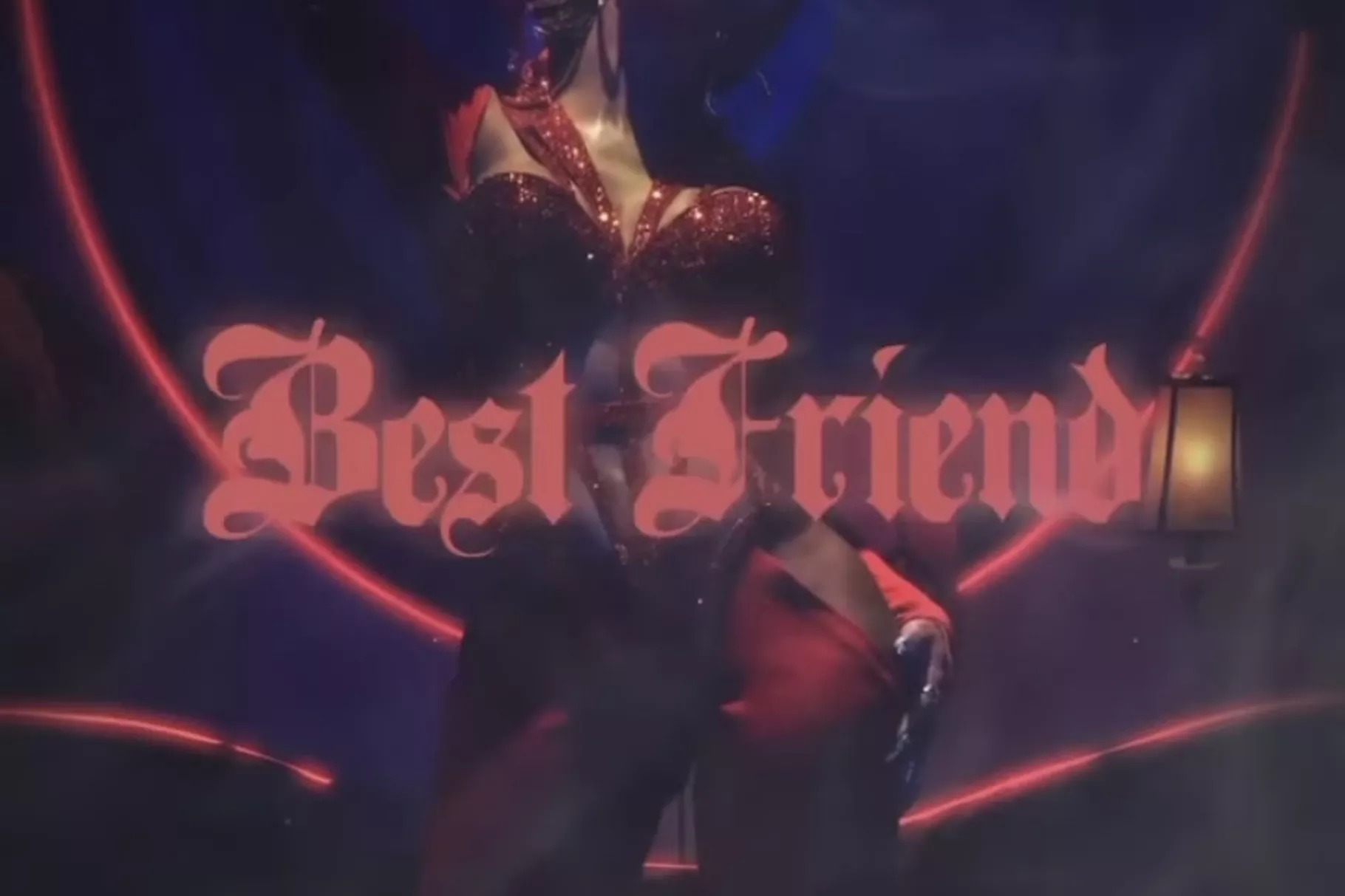 “Our teams have definitely been talking,” Saweetie revealed. “I think we’re just kinda waiting for that right record.”

Back in February, Cardi’s sister Hennessy also dispelled rumors about an alleged feud between the two artists. While asking fans to “stop trying to create narratives” on Instagram Live, she teased that the rappers’ managers “spoke about a project.”

Prior to news surrounding Saweetie’s interview, Cardi made headlines earlier today (March 9) for a historic reason. The Bronx native’s 2017 hit “Bodak Yellow” was officially certified diamond by the RIAA, making her the first female rapper to have a diamond record. 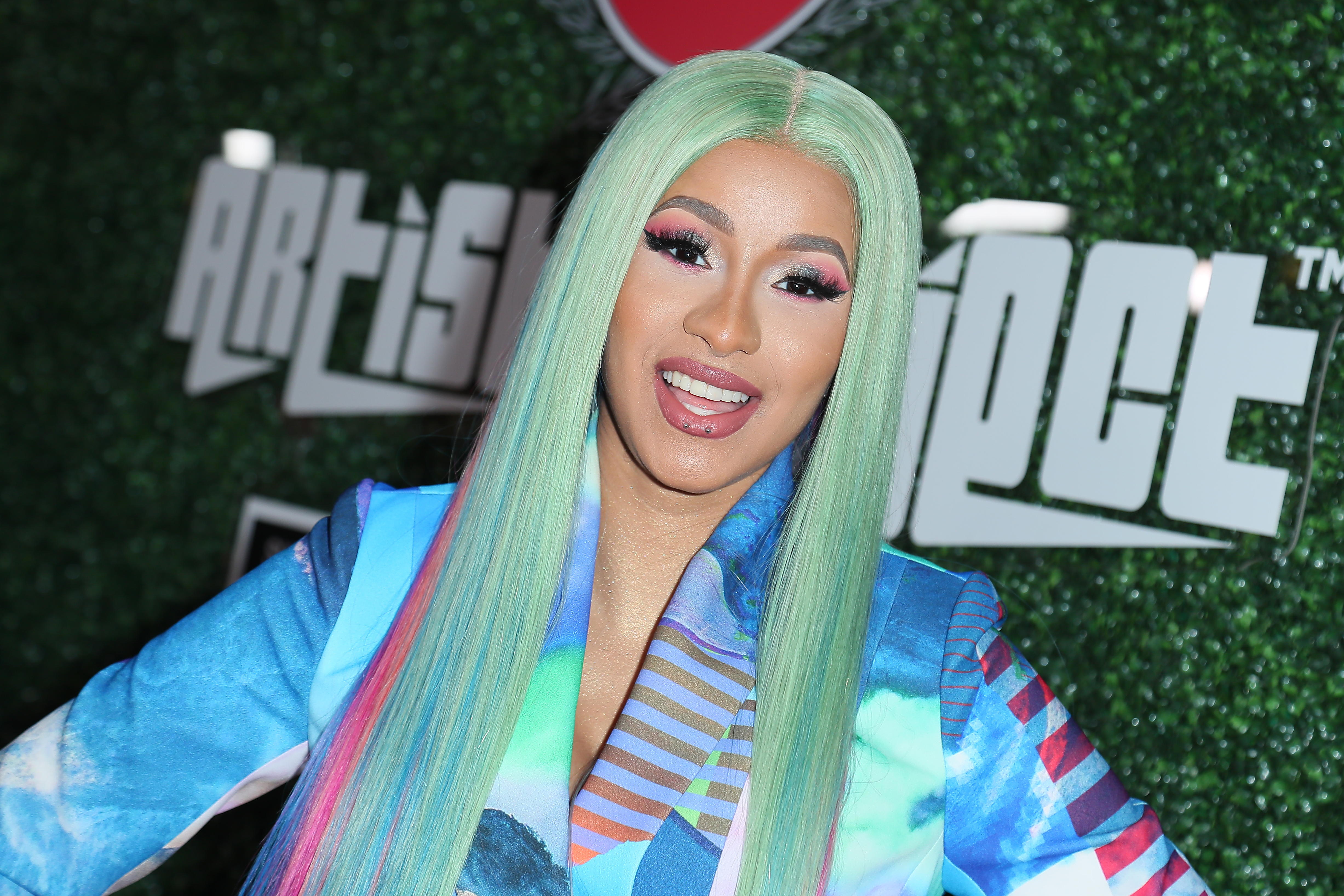 Saweetie, on the other hand, recently shared a remix of her and Doja Cat’s song “Best Friends,” which features British rapper Stefflon Don. Elsewhere in her “Breakfast Club” chat, she revealed how Kat Williams’ 2006 stand-up special The Pimp Chronicles Pt. 1 helped her overcome bullies when she was a teenager.

“I was hated on real bad in high school. Rumors, girls wanted to jump me. It just wasn’t the happiest moment in my life,” she told Yee. “I used to come home so frustrated because I just wanted to fight everybody... My dad sat me down and he showed me this Katt Williams tape about how having haters is a good thing.”

See Saweetie talk about the life lesson she learned from Williams’ legendary joke below.