The former first lady and Dwyane Wade’s daughter had a virtual heart-to-heart.

Michelle Obama and Zaya Wade had a virtual heart-to-heart about adolescence and living truthfully. The conversation between the former first lady and Dwyane Wade’s teenage daughter was shared on Thursday (March 5) in support of the new young readers’ adaptation of Obama’s memoir, Becoming.

During their chat, Zaya asked Obama what advice she has for “teens who want to be themselves and thrive.”

“Like you have and currently are,” she gushed, calling Obama her “idol.”

However, Obama said that she was the one in awe of Zaya’s ability to thrive and live truthfully.

“I am just so proud of you being just an amazing role model and embracing your truth,” Obama told Zaya, who came out as transgender last year. 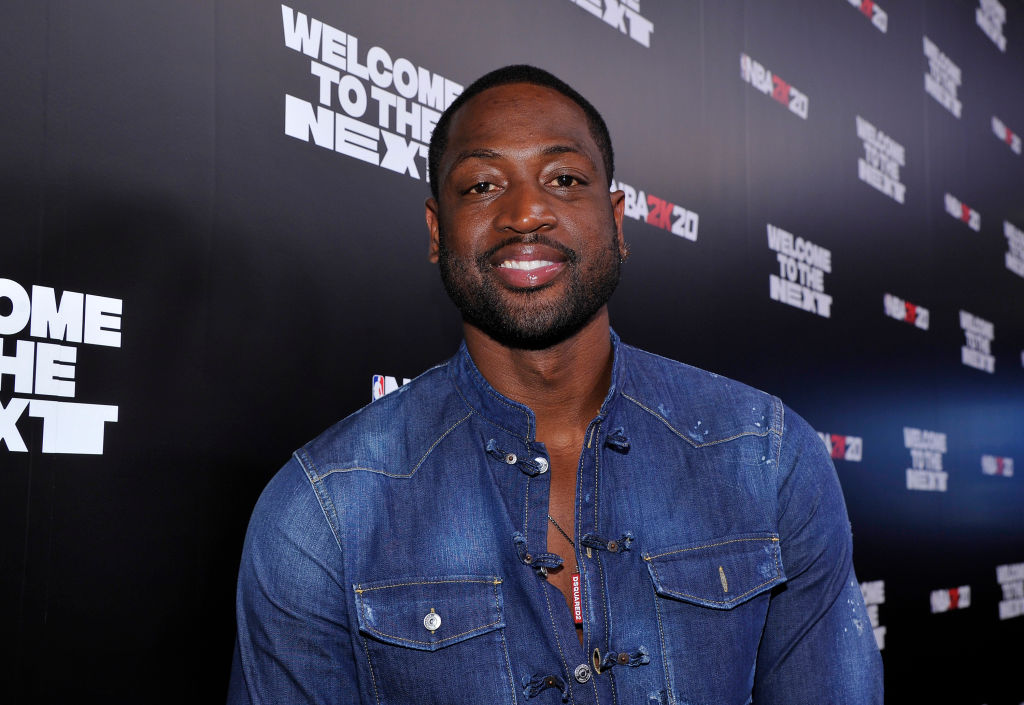 “It does take time to know what yourself is, for young people,” she continued. “So, my first piece of advice is be patient with yourself... This is the period of exploration, and sometimes we put too much pressure on teenagers to know who you’re going to be.”

She also referenced a reoccurring theme in her memoir and said, “You’re not supposed to know yet. Your job now as a teenager is not to have it all figured out but to give yourself space and time to learn and grow. So, that means you want to try a lot of things on.”

Both the former first lady and Zaya urged teenagers to step outside of their comfort zone and be their authentic selves. 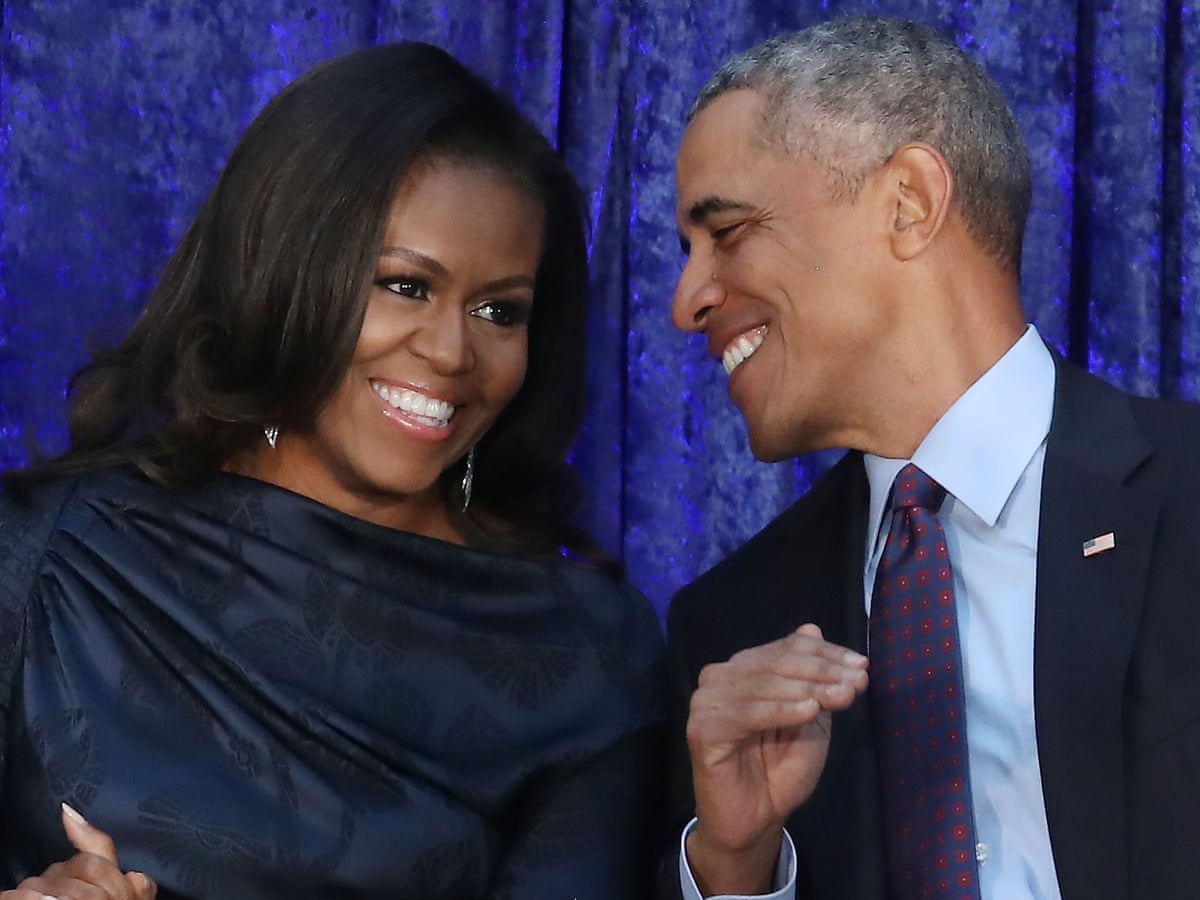 “I want young people to practice embracing the new because I don’t want them to ever feel stuck in their lives,” Obama said. “I think that you are the kind of individual that will never feel stuck.”

“We all think that we thrive with people who are just like us,” Zaya added. “Getting a different perspective from someone else who isn’t like you really helps. And that definitely helped me in becoming me and defining my truth.”

Obama’s new version of Becoming hit shelves on Tuesday (March 2) and is intended for readers aged 10 and up. Watch her chat with Zaya below.