Officials warned of potential violence at the U.S. Capitol on Thursday (March 4), a date aligning with a Donald Trump conspiracy theory.

Police and federal law enforcement were on high alert Thursday morning (March 4) in the wake of violent threats from an extremist militia group that was reportedly plotting an attack on the U.S. Capitol. Congressional matters, including a House of Representatives vote, were postponed or rescheduled to keep politicians away from the area.

According to CNN, Capitol Police were already wary of today’s date, March 4, as it’s the day that some conspiracy theorists believe Donald Trump will resume his presidency. Federal officials say militia members discussed plans to take control of the Capitol and target Democratic lawmakers in coordination with the date. 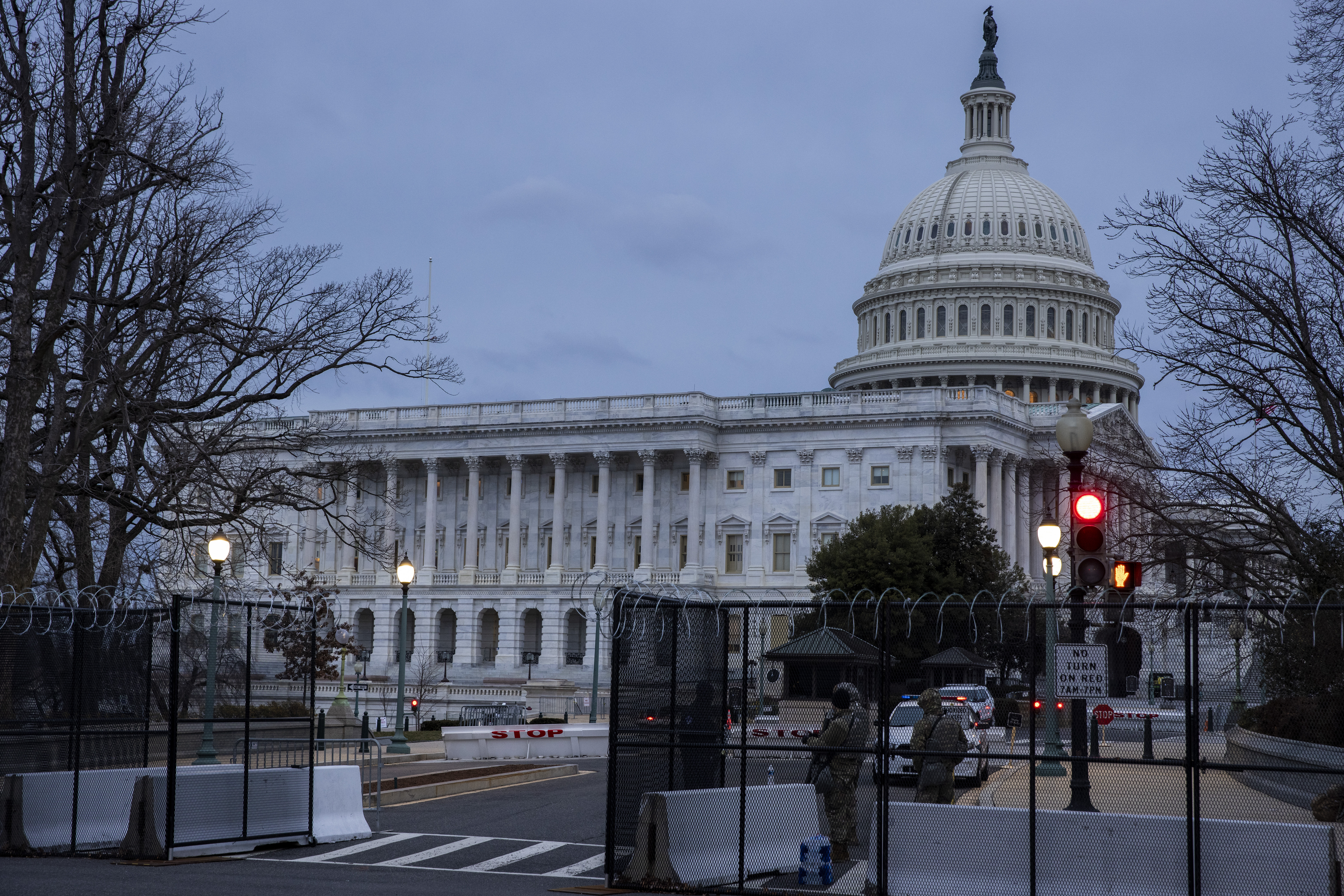 On Wednesday (March 3), officials alerted lawmakers about the potential threat and said they enhanced local security as a precaution. Acting Capitol Police Chief Yogananda Pittman told members of Congress that her department discovered “concerning intelligence,” but assured that security had been “enhanced” in light of the threats.

On Tuesday (March 2), the FBI and Department of Homeland Security also issued a joint warning about potential violence. According to the intelligence bulletin, thousands of extremists discussed plans to travel to Washington, D.C. on Thursday to partake in the plot.

One source told CNN that most of the discussion occurred online and it’s unclear whether or not any concrete plans were made. However, Capitol Police and federal authorities have taken these kinds of threats more seriously since the Jan. 6 insurrection.

March 4 is reportedly a significant day to conspiracy groups because presidential inaugurations typically took place on that date between 1793 and 1933. Some conspiracy theorists believe that March 4 is the day Trump will be inaugurated for a second term.

Also on Thursday, “60 Minutes+” aired their interview with Trump supporter and conspiracy theorist Jacob Chansley, who stormed the Capitol in January. During the interview, the self-proclaimed “QAnon Shaman” said he felt “wounded” that Trump did not pardon him or the other rioters.