The Memphis mainstay says ‘Dum and Dummer 2’ is his last project.

Young Dolph is retiring from music. The Memphis star made the announcement on Tuesday (March 30) and revealed to fans that his new project with Key Glock, Dum and Dummer 2, is actually his last.

“I hope y’all enjoying the new mixtape, it’s my last project putting out,” Dolph captioned a photo of the project’s cover art.

“I wasn’t gonna tell y’all but I thought y’all should know I'm done with music,” he continued. “ENJOY.”

This isn’t the first time that Dolph has announced his retirement. Last March, the 35-year-old said he was stepping away from the rap game to spend more time with his son. 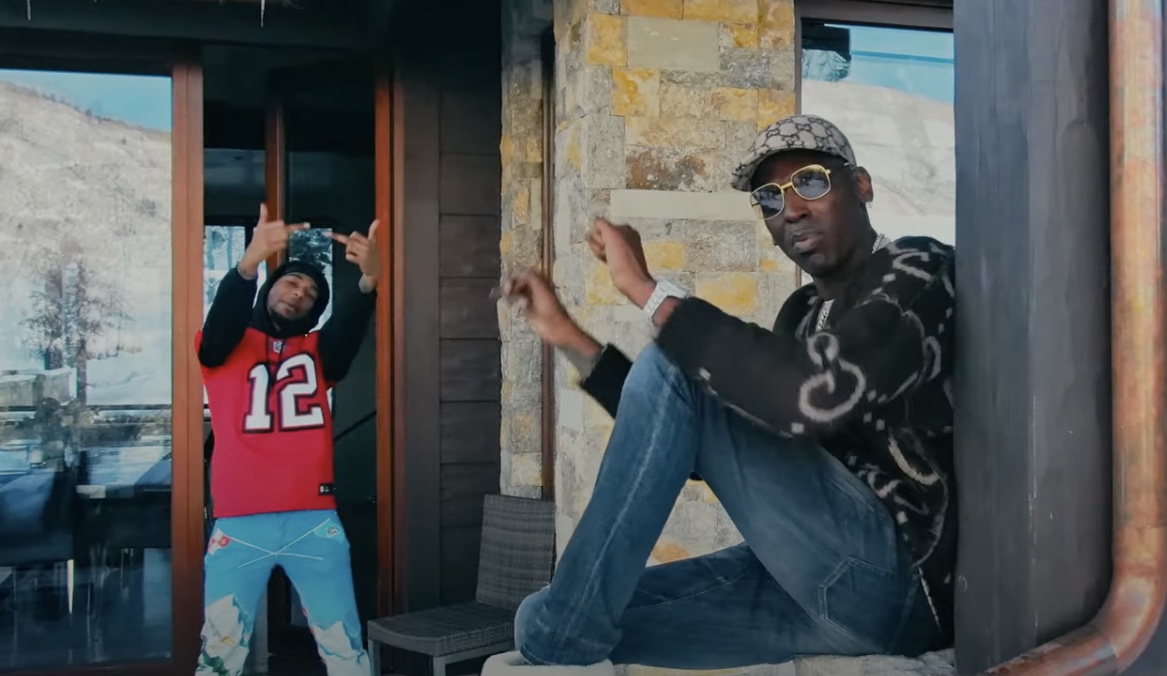 “Highly considering quitting music because I really wanna be with my kids 24/7,” he wrote on his Instagram Story at the time.

Dolph later confirmed his decision to Complex, saying, “I’m done doing music so I can go kick it with my son.”

Of course, Dolph’s retirement plans didn’t last long. The rapper returned in August with his fifth solo album, Rich Slave, after saying his son wanted him to continue making music. 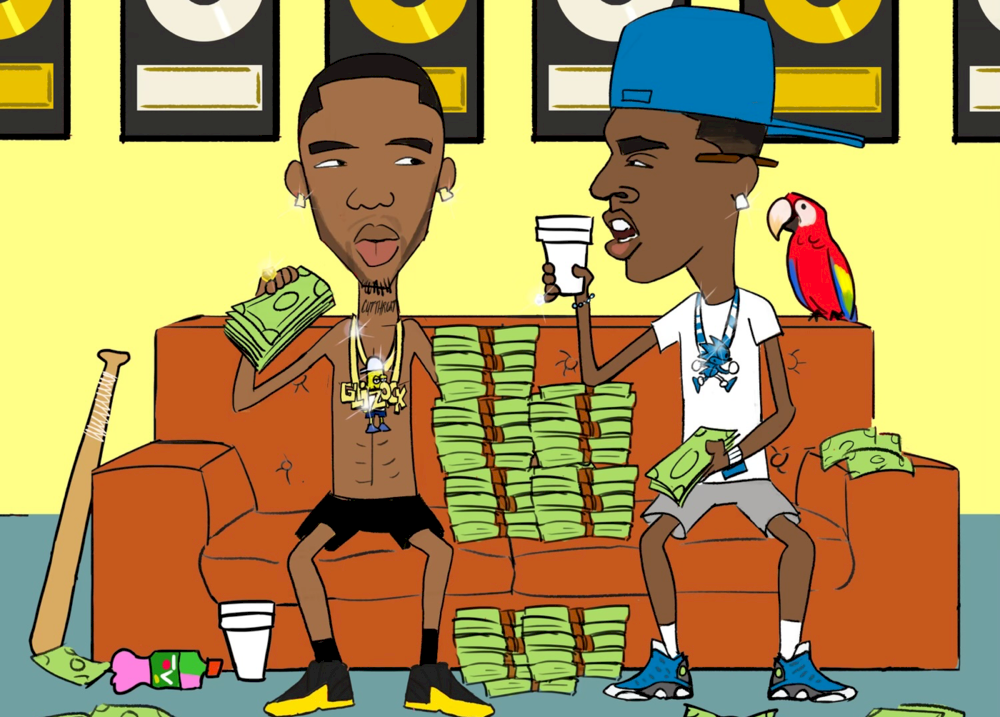 Though Dolph has made unsubstantiated claims about quitting music in the past, it’s possible he’s planning to step away from his career as a solo artist to dedicate more time to growing his Paper Route Empire roster. Speaking with Billboard, Dolph said Dum and Dummer 2 was just the first step in his plan to build the record label — with Glock as his right-hand man.

“I like seeing new artists with no buzz because I can give them game, and they’ll take that and run with it. It’s not like someone who’s been around that feels like they know it all,” he told the outlet. “I just signed a lot of artists within the last four months and we got a lot of new music and content coming out. We’re going to run circles around people at major labels.”