The New York City Council recently passed a series of police reforms for the NYPD, which includes the end of qualified immunity for officers.

The New York City Department will no longer be protected against civil lawsuits, the New York City Council announced. The change makes NYC the first city to end qualified immunity against police officers.

“The @NYCCouncil just voted to end qualified immunity for police officers, making NYC the first city in the country to do so,” tweeted NYC Council Speaker Corey Johnson. “Qualified immunity was established in 1967 in Mississippi to prevent Freedom Riders from holding public officials liable even when they broke the law. Rooted in our nation’s history of systemic racism, qualified immunity denied Freedom Riders justice and has been used to deny justice to victims of police abuse for decades.” 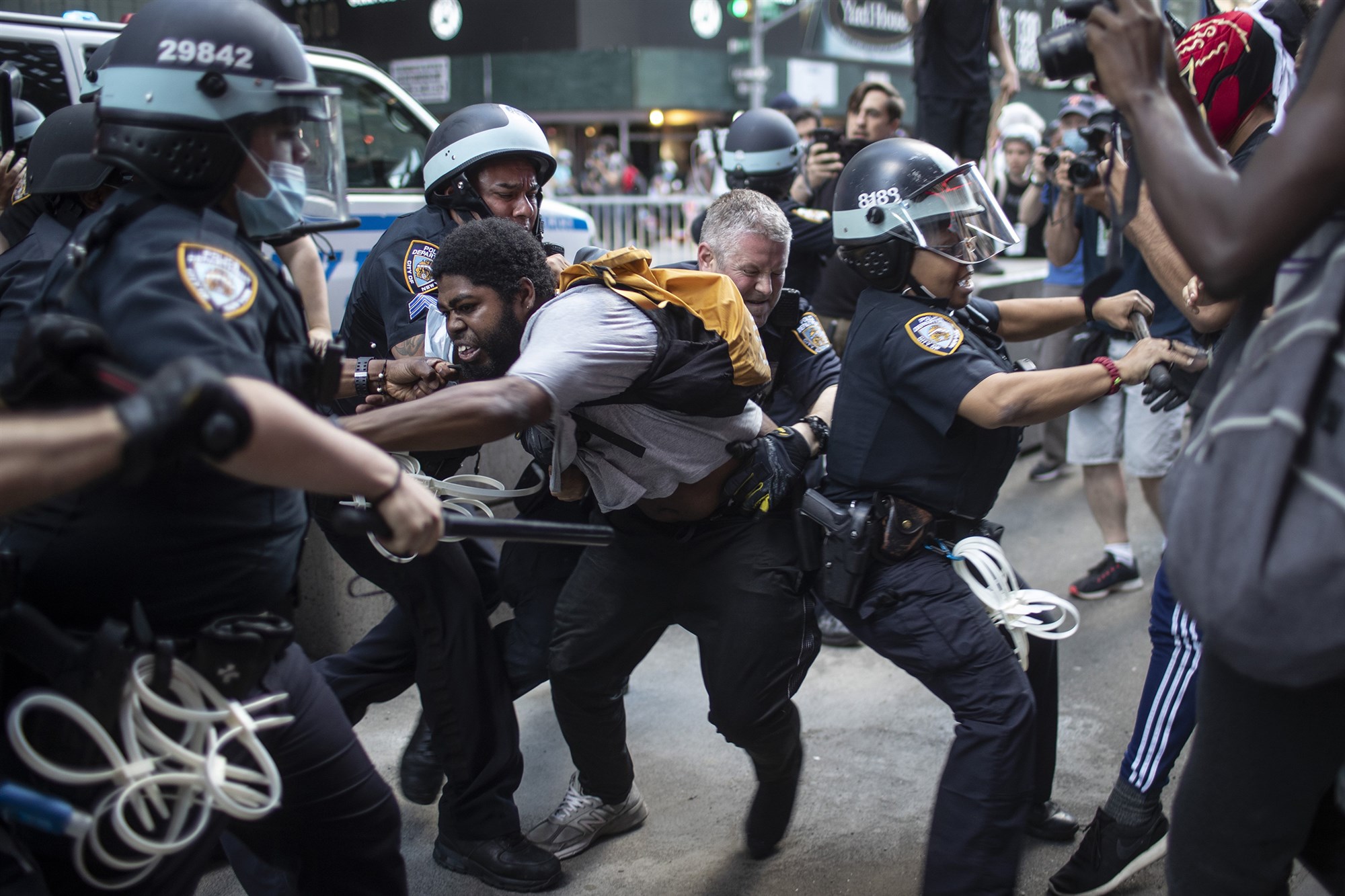 He continued, “It should never have been allowed, but I’m proud that we took action today to end it here in NYC.”

The elimination of officers’ lawsuit protections is a part of a series of recently-announced police reforms that were passed with hopes to address police misconduct practiced by the NYPD.

One of the measures calls for the Civilian Complaint Review Board (CCRB) to investigate cops known for bias and racial profiling. Another gives the board the responsiblity of recommending the final disciplinary action for officers alleged of violating civilian’s rights — a duty that was once placed in the hands of the police commissioner.

Per the initiatives, Department of Transportation will also take over all probes into car accidents that involve seriously wounded people.

Other legislation passed requires officers to take note of the race and ethnicity of drivers stopped for traffic violations, and live within the five boroughs.

The police reforms have drawn criticism from police unions. Mayor Bill De Blasio, however, is a fan of the legislation.

“These reforms will confront centuries of overpolicing in communities of color and strengthen the bonds between police and community,” de Blasio said. “Together, we’ll make our city safer and fairer for generations to come.” According to his office, most of the aforementioned initiatives will go into effect this year.

Rooted in our nation's history of systemic racism, qualified immunity denied Freedom Riders justice and has been used to deny justice to victims of police abuse for decades.

It should never have been allowed, but I'm proud that we took action today to end it here in NYC. 2/2