The 31-year-old quarterback has signed on for a one-year deal.

Cam Newton is re-signing with the New England Patriots for a one-year deal, ESPN and The Boston Globe reported on Friday (March 12). The contract is reportedly worth nearly $14 million, with about $6 million of it tied to incentives.

Newton replaced Tom Brady on the Patriots last year and hoped to return to the team, ESPN writes. The quarterback signed a modest one-year deal with the team in 2020 and passed for 2,657 yards and eight touchdowns. He did miss a portion of the season, though, after being diagnosed with COVID-19.

On a February episode of the “I Am Athlete” podcast, Newton said he would be open to spending another year with the team. 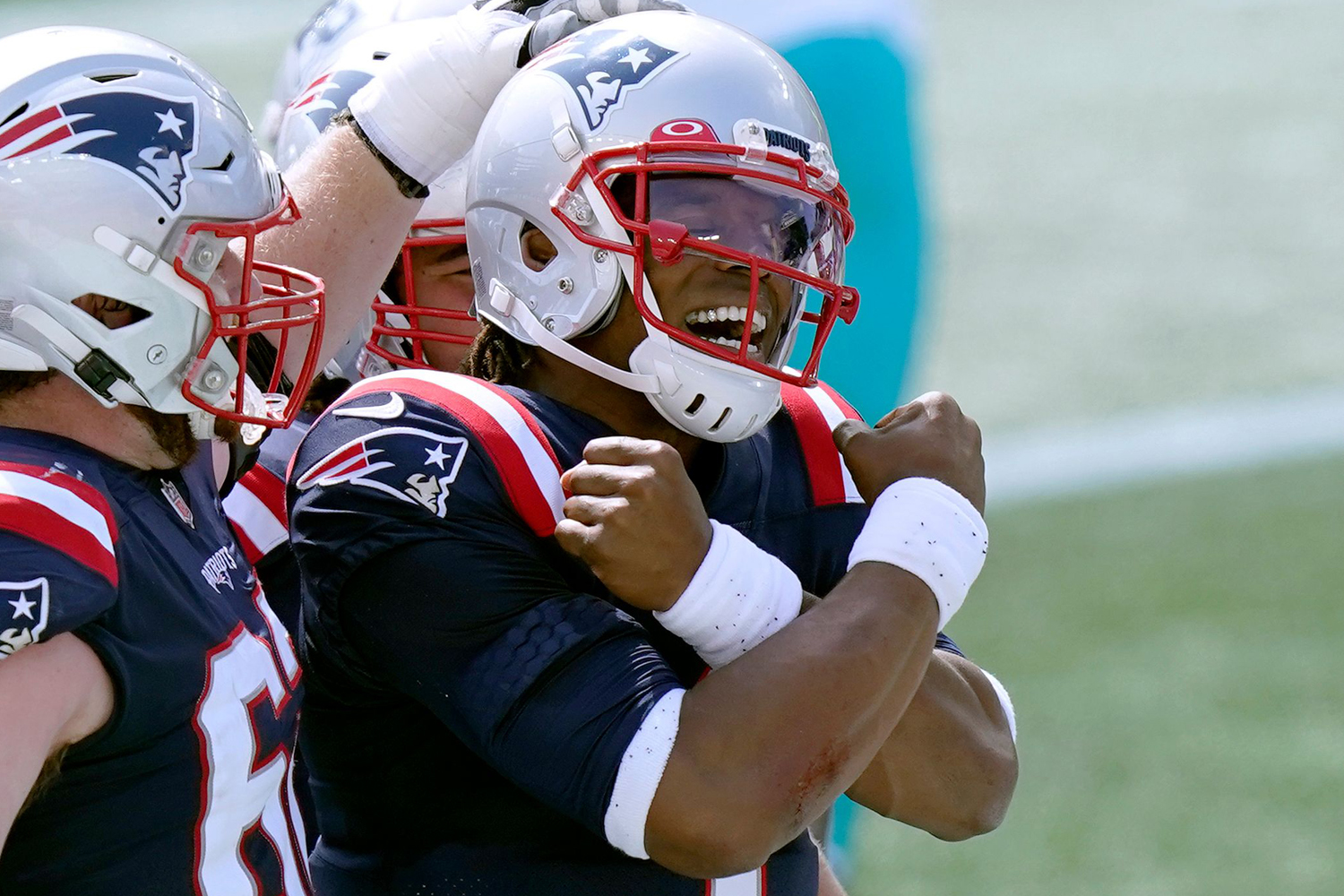 “I’m getting tired of changing [teams],” he said on the show. “I am at a point in my career where I know way more than I did last year. Yes, I would go back.”

During the episode, Newton also discussed his relationship with Patriots coach, Bill Belichick.

“I think Bill Belichick is the most misunderstood person in all of sports,” the 31-year-old said. “He’s dope as shit. Like, he is a cool dude. He understands the game. He’s like a historian of the game. For you to just sit down and chat with him, it’s like, damn. He’s going back and he’s got film. Like, literally teaching the game.”

News of Newton’s re-signing was well-received by fellow and former teammates. 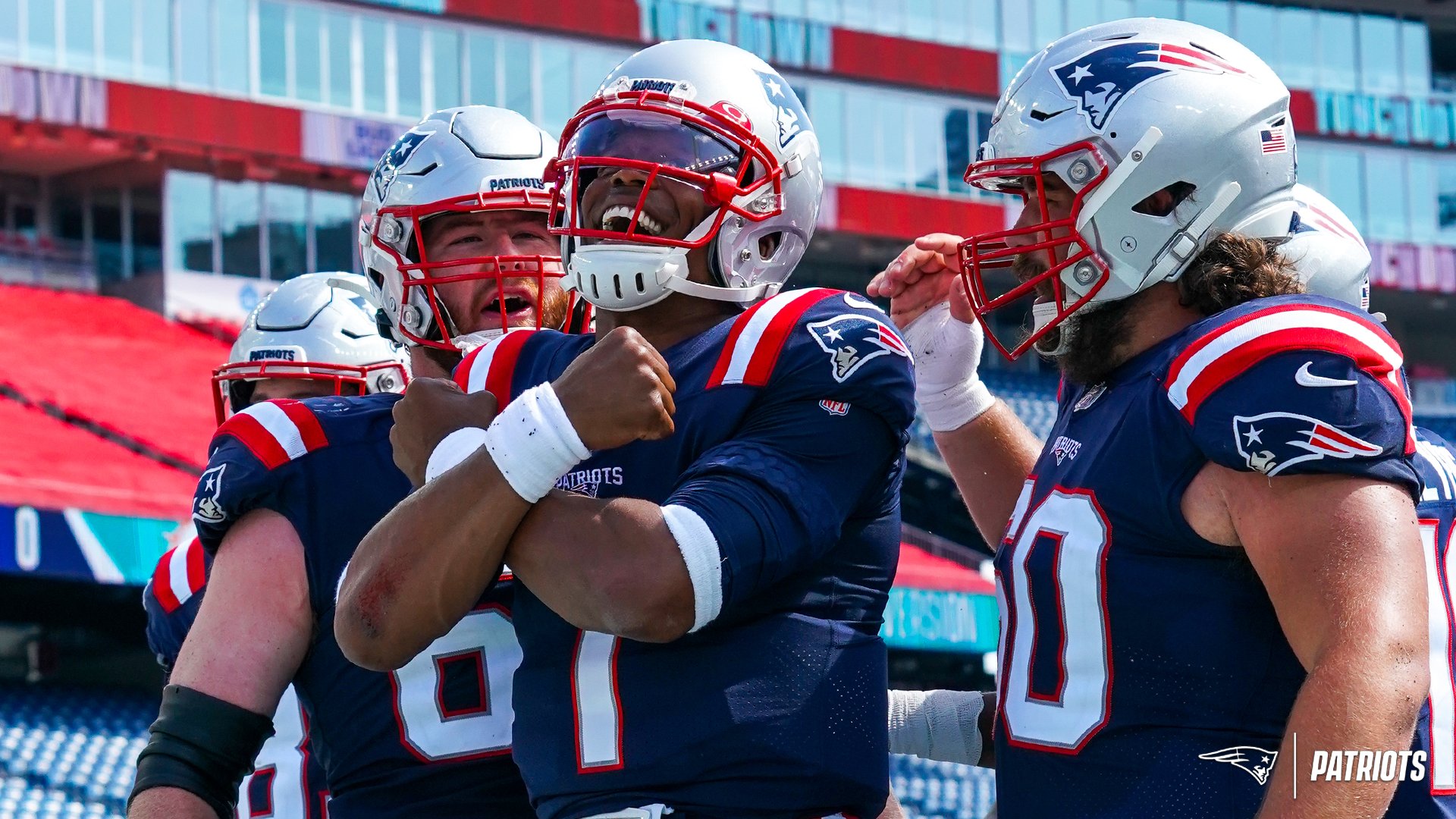 “I LOVE IT HERE,” Patriots running back Damien Harris tweeted on Friday.

Prior to joining the Patriots, Newton was released from the Carolina Panthers after suffering shoulder and foot injuries in 2018 and 2019, the former requiring surgery. He spent nine seasons with the Charlotte, North Carolina team and was named NFL MVP in 2015. Newton also holds most of the Panthers’ career passing records.

See reactions to the news below.

Keep being you @CameronNewton. Best decision they could have made! Let’s go!!!!! https://t.co/JLiHcNdhV7