“The door is closed, my love,” one person tweeted.

Stacey Dash apologized for her past controversial moments and dissociated herself with Former President Donald Trump in a new Daily Mail interview. In the Wednesday (March 10) feature, the 54-year-old actress said she “lived [her] life being angry” and apologized for being “arrogant and prideful.”

“I was the angry, conservative, Black woman... I realized in 2016 that anger is unsustainable and it will destroy you,” she said. “I made a lot of mistakes because of that anger.”

Dash claimed she’s since stepped away from politics, stopped supporting Trump after the Jan. 6 Capitol insurrection and now lives her life with “compassion” and “empathy.” However, the public apology has drawn mostly critical responses from those who haven't forgotten the former Fox News reporter’s past comments. 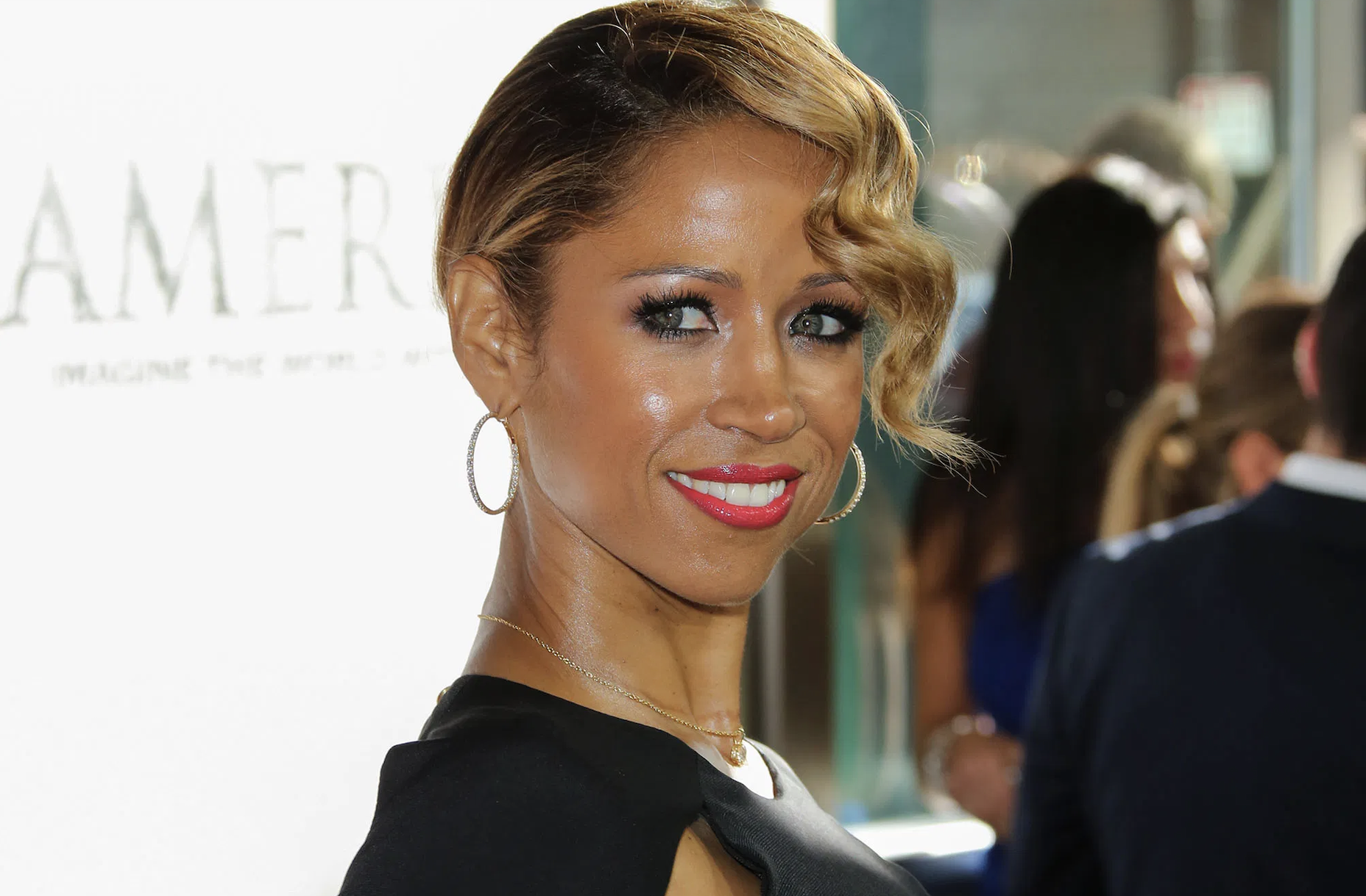 In 2015, a year into her career with Fox, Dash said then-President Barack Obama didn’t “give a shit” about terrorism. In 2017, she also sided with Trump after he said there were “very fine people on both sides” of the deadly white nationalist rally in Charlottesville, Virginia.

The Clueless star also drew ire for calling for an end to Black History Month, the NAACP Image Awards and BET. In response to her apology, one Twitter user brought up a 2016 Huffington Post interview with Janet Hubert, where she spoke about the controversy.

“Somebody needs to slap the little bit of Black she got on her off of her, okay?” Hubert said at the time. “Because girlfriend has worked on BET more than most actresses have. I think she’s just saying this kind of bull because she wants sensationalism.” 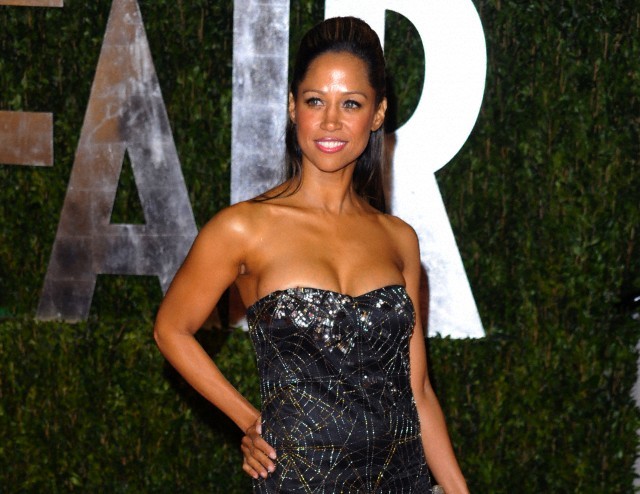 “She’s working for Fox and she needs a job... She’s making a check and she’s bringing controversy to herself,” she added. “Stacey is a bit of a media ho.”

Other Twitter users pointed to Dash’s past transphobic remarks, the time Vivica A. Fox dragged her for her Mitt Romney endorsement and more.

“Not Stacey Dash trying to cupid hustle her way back into our good graces,” one person wrote. “The door is closed, my love.”

Breaking! Stacey Dash is apologizing. Maybe Omarosa can give her tips on where to go on the apology tour. They always wanna come back home, dont they?

This part, “I was the angry, conservative, Black woman. I made alot of mistakes cuz of that anger." https://t.co/qCBgD67J9F pic.twitter.com/XFa4aKFpOu

Stacey Dash: I want back in.

I’m just here to remind y’all that Stacey Dash said transgender people should “pee in the bushes” if they “can’t make up their mind”and that wasn’t an error in judgment on her part.

Stacey Dash is trending so let me remind y’all of when Vivica A Fox dragged her gracefully. pic.twitter.com/0TGt8ChcJ8

Who’s that? Who is Stacey Dash??? ‍♂️ pic.twitter.com/xK74r4PmrB

Not Stacey Dash trying to cupid shuffle her way back into our good graces . The door is closed my love.

Stacey Dash is broke now and apologizing to the black community who only recognizes one Stacey- Stacey Abrams. pic.twitter.com/rvEmcKe6Tw

Stacey Dash is now sorry she associated herself with Trump, says she's struggling in Hollywood now.

Stacey Dash: Being a supporter of Trump has put me in a box that I do not belong in

Janet Hubert was fed up with Stacey Dash pic.twitter.com/gMBBETdSuY