Waka Flocka criticizes people who film themselves helping those in need

Waka Flocka believes people who film themselves while helping the less fortunate are “corny as fuck.”

Waka Flocka believes people who film themselves while helping those in need are “corny as fuck.”

Over the weekend, the “Hard in Da Paint” emcee took to Instagram to share his thoughts on the topic. “When I do good deeds, I don’t (ever) record or take pictures, because why would I catch a person at they lowest point in life?” he said in the clip. “And plus, I don’t need a visual of what I did right. I got to experience it and that shit is the feeling and that’s something you can’t take from me. You know what I’m saying? (Or) take from them. That’s a real human trait. So, to see anybody marketing theyself feeding the homeless or feeding somebody that needs help, to me, you corny as fuck, man.” 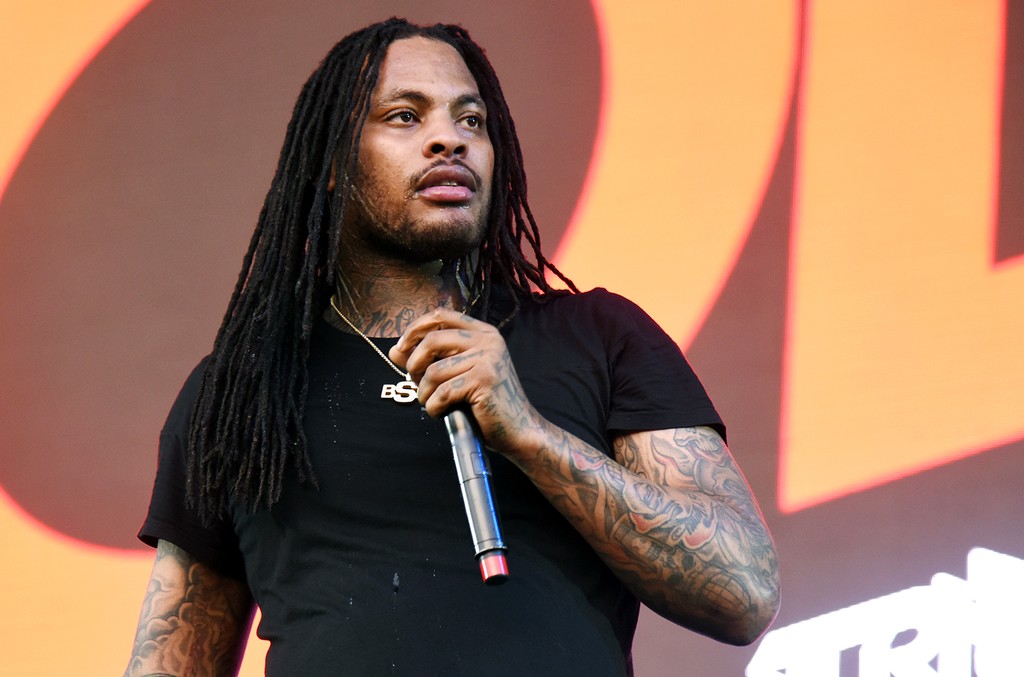 While Waka may keep his good deeds under wraps, he recently received his honorary doctorate degree in philanthropy and humanitarianism. During the graduation ceremony, which took place last October, the Flockaveli rapper was celebrated for the charity work he has done over the years.

Last year, Waka took to Twitter to declare that he would be dedicating his life to mental health advocacy and suicide prevention, following the death of his brother KayO Redd, who died by suicide in 2013. “I’m officially dedicating my life to suicide prevention and mental illness!!!” he tweeted back in May. “Y’all not alone. Waka Flocka Flame is with y’all now!!!!” 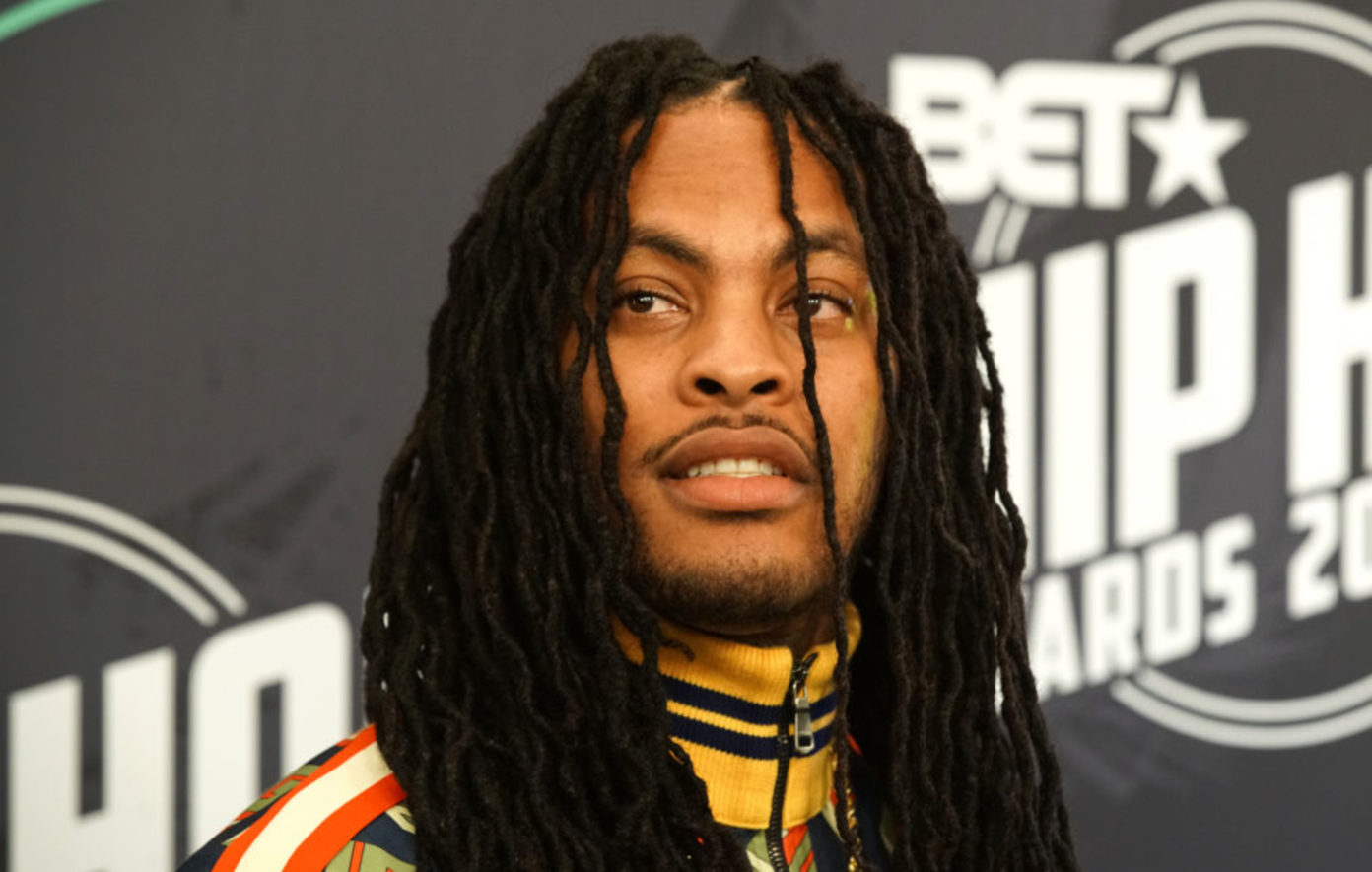 “Before my little brother killed himself, I ain’t pick up the phone,” Waka previously said during an interview with Vice. “I seen him call. I was like, ‘Fuck, let me call KayO back as soon as this is over with.’ I call him back, no answer.”

“I don’t know who else he called, but what if I had picked that call up?” he continued. “That’s when I said like, ‘This rap shit, fuck this rap shit.’ I’m tryna work so much to keep everybody happy when reality was going by. What the fuck was my little brother going through to kill his self? God damn, that’s how stressful this shit is? That crazy? What he had to go through, to be Waka Flocka’s little brother… and how am I that busy that I couldn’t recognize that?”

Check out Waka speaking about people recording themselves while helping others below.