On Tuesday (Feb. 23), he shared a video of his ankle bracelet being removed.

The “There It Go (The Whistle Song)” emcee shared a video to Instagram of his ankle bracelet being removed from his leg on Tuesday afternoon (Feb. 23). He captioned the post, “Officially off house arrest.” A close friend of Juelz uploaded a video of him in his vehicle showing off his free limb. “Yessir love u brody been a long road now we can finally get back to work. @thejuelzsantana free at last,” @skullgangtwin wrote.

Back in 2018, Juelz attempted to bring a loaded .38 caliber handgun and eight oxycodone pills through security at the Newark Liberty International Airport. After TSA found the items in his bag, he initially escaped authorities by fleeing the scene in a taxi.

However, a few days later he turned himself in. That August, he pleaded guilty to unlawful possession of a weapon and possession of a controlled dangerous substance. In December, he was sentenced to 27 months in jail. Before beginning his prison stint, he married his longtime girlfriend, Kimbella. The “Love and Hip Hop” star fought alongside her husband’s attorneys to try to get him released from prison early due to the ongoing Coronavirus pandemic. 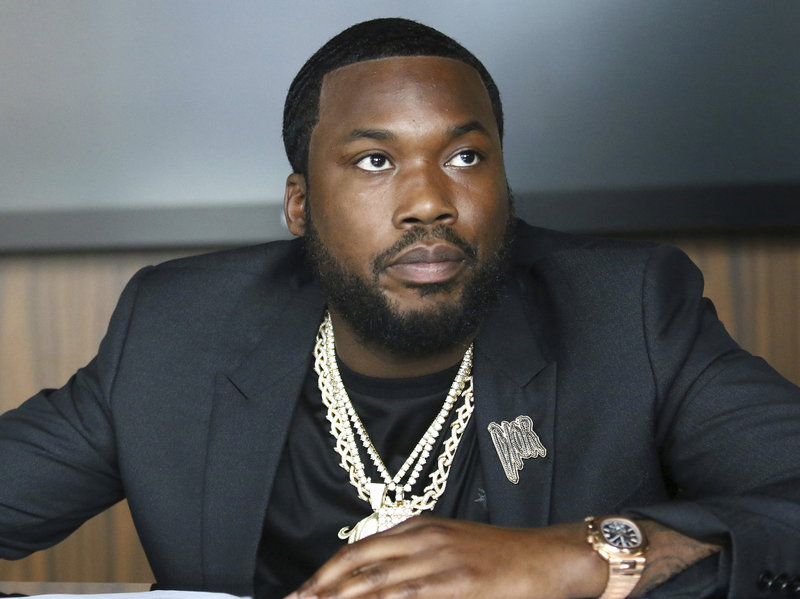 Kimbella started a petition to try to get her husband to be able to serve the rest of his sentence in their home. “#FreeJuelzSantana AKA Laron James needs to be freed during this pandemic to be with his family,” she wrote. “He is currently on lockdown for 2 weeks because of the COVID-19 virus outbreak. He has served 13 months at FCI Petersburg and should be allowed to serve the rest of his sentence on home confinement.”

Last summer, the Dipset rapper was freed from prison, six months ahead of his scheduled Feb. 2021 release date. Congratulations to Juelz on gaining his freedom back!