The man accused of killing Nicki Minaj’s father in a hit-and-run has turned himself in to police. According to TMZ, authorities arrested 70-year-old Charles Polevich in connection with Robert Maraj’s death. Polevich has reportedly been arraigned and charged with two felonies: for leaving the scene of an incident involving death and for tampering with or suppressing physical evidence.

According to the legal complaint, Polevich is accused of hitting Maraj with his 1992 white Volvo on Friday evening (Feb. 12). Maraj was walking between Roslyn Road and Raff Avenue in the Long Island village of Mineola when Polevich allegedly hit him with the car. 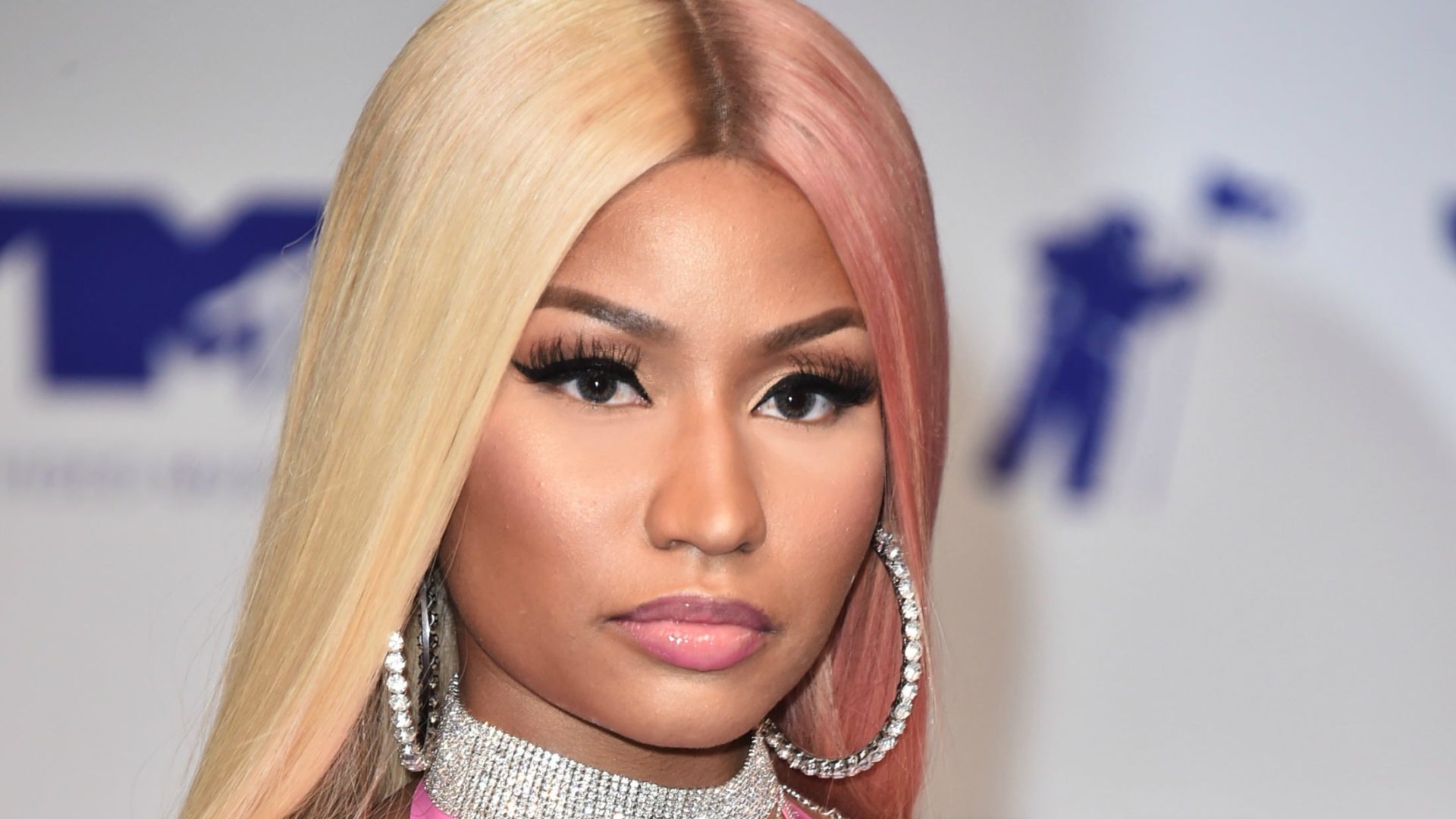 Police believe Polevich “exited his vehicle” after hitting Maraj and “stood over” him to ask “if he was ok.” Polevich then allegedly got back into his car and fled the scene. Authorities say Polevich drove back home after the incident carefully “avoiding intersections.” He also allegedly hid his car inside “the detached garage at his residence.”

As reported by REVOLT, Nicki’s father was transported to a local hospital after the accident and was listed in critical condition. The next day (Feb. 13), the 64-year-old was sadly pronounced dead.

According to TMZ, Polevich’s bail is set at $250,000. Upon his arrest, he was forced to surrender his passport and is not allowed to leave the state of New York.

At the time of publishing, Nicki has not publicly commented on her father’s death. A representative for the rapper confirmed his passing on Sunday (Feb. 14) but did not offer any further statement. 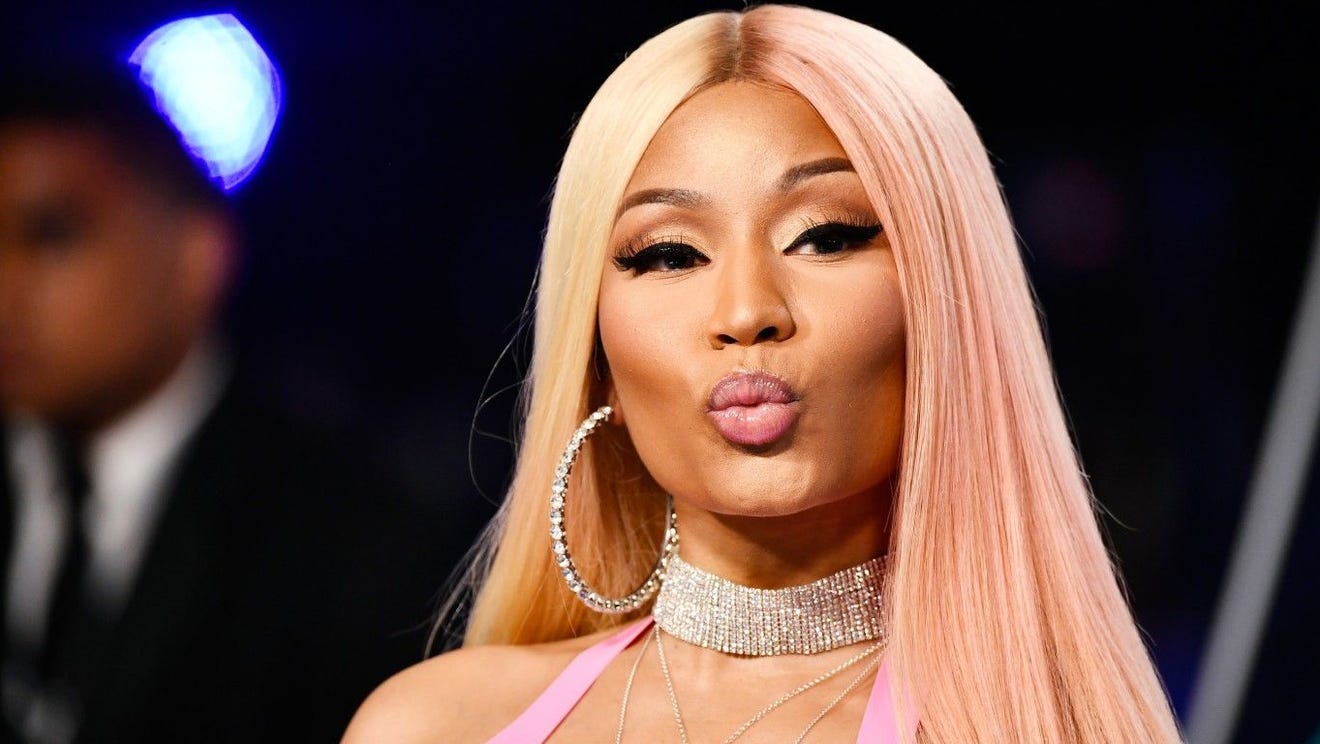 “Thank you so very much for choosing me to be your mama,” she wrote in an Instagram post. “... Thank you for your love & support throughout this journey. It’s meant so much to me. Becoming a mom is by far the most fulfilling job I’ve ever taken on. Sending love to all the superhero mothers out there. Big hugs to all the women who have been pregnant during this challenging time.”

We at REVOLT send our deepest condolences to Nicki and her family at this time.