Executives on the set of “Colin in Black and White” sent a memo to the cast and crew informing them of the Proud Boys’ plans to protest against production.

Production for an upcoming Colin Kaepernick series has been on the receiving end of threats by the Proud Boys. As TMZ reported, production sources on the set of “Colin in Black and White” sent a memo to staff that informed them of the far-right group’s plans to protest filming.

The email explained that the Proud Boys were allegedly planning to protest against production on Friday (Feb. 12). A phone call was also made to the office, but nothing unfolded. In an effort to ensure that the cast and crew are protected, executives included undisclosed safety measures in the notice. 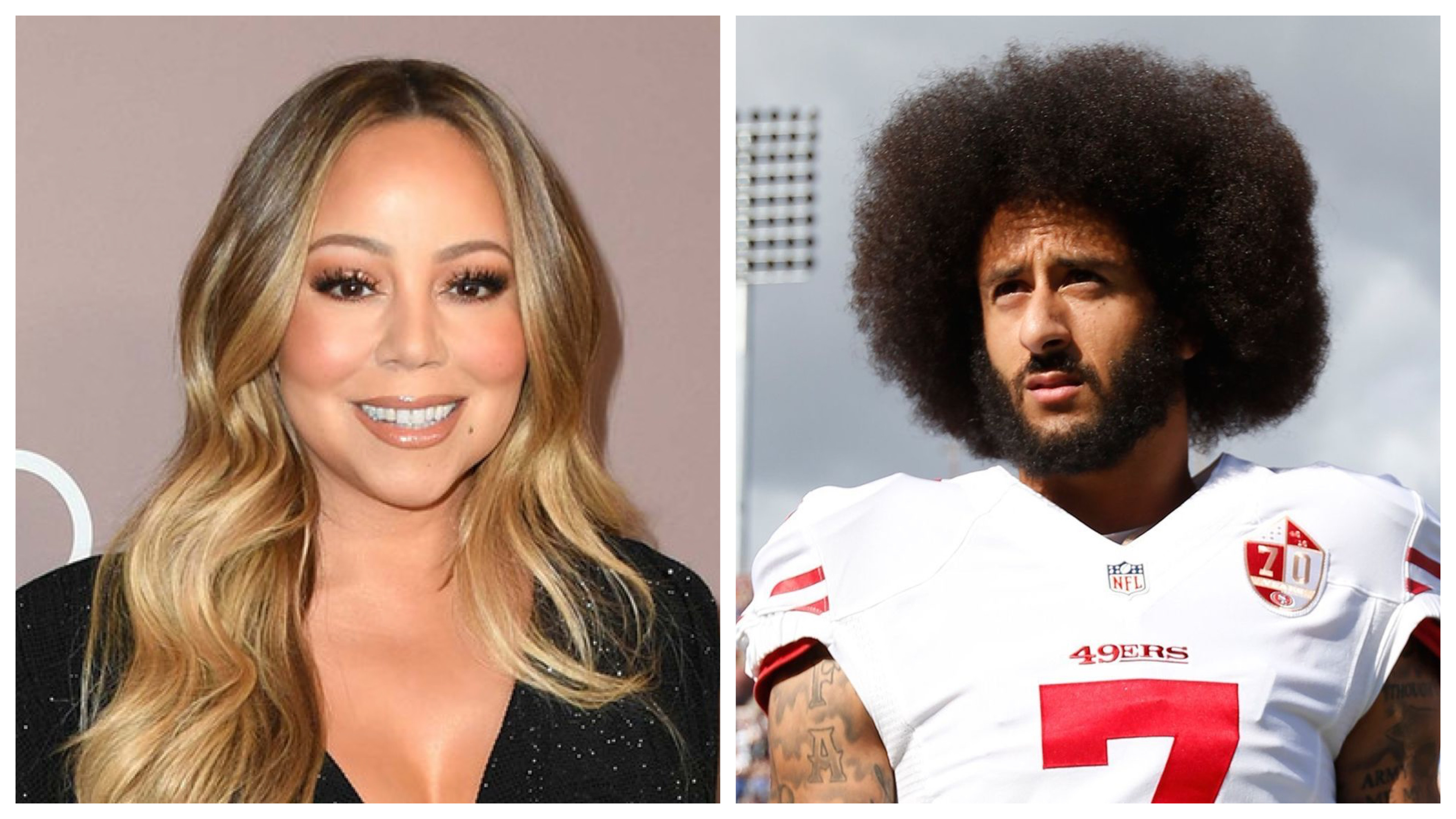 “Colin in Black and White” — a limited six-part series on Netflix — is based on Kaepernick’s life will detail his journey to becoming a professional football player. It will focus on the dynamics of a Black child growing up under the guidance of adopted white parents and the ways in which it helped shape his social activism.

Kaepernick took a public stance against police brutality and racial injustices when he kneeled during the national anthem at various NFL games. He has been a free agent since his 2016 departure from the San Francisco 49ers, leading many to believe he’s blackballed from the football league. 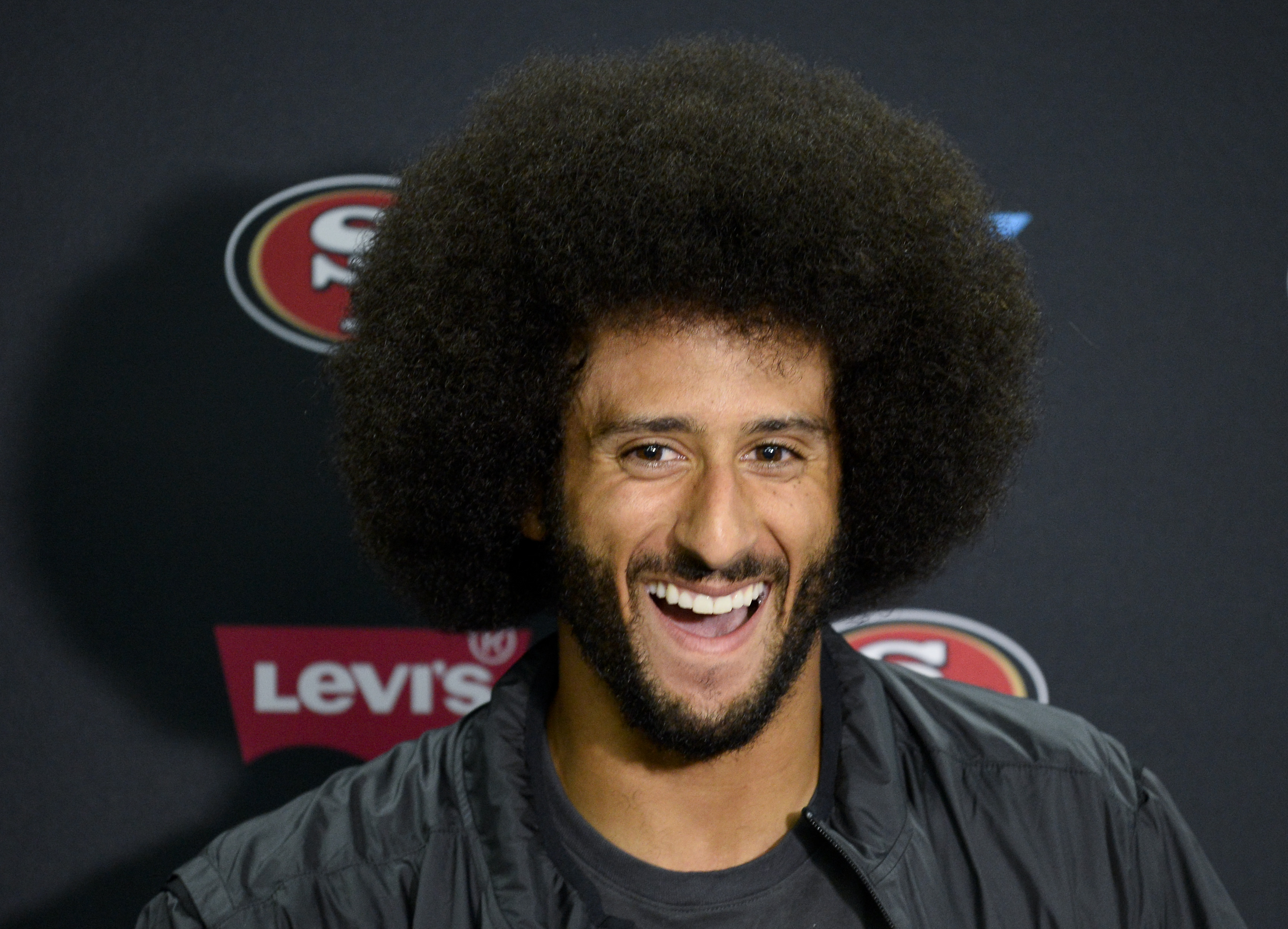 Though the former NFL player has been focusing his efforts on activism, fans are still awaiting his return to the football field. On Super Bowl Sunday, which they dubbed Colin Kaepernick Appreciation Day, Mariah Carey and a few social media users slammed the NFL for their treatment of the athlete and their failure to sign him despite their newfound social justice initiatives.

A release date for “Colin in Black and White” has not yet been announced. Ava Duvernay will direct the series, Kaepernick will narrate, and Jaden Michael will play the role of the former 49er.