Internal affairs want to find out who made and shared a Valentine-inspired image of George Floyd with an offensive caption.

The Los Angeles Police Department is conducting an internal investigation after an offensive image featuring the late George Floyd was reportedly shared amongst officers ahead of Valentine’s Day.

On Saturday (Feb. 13), the LAPD posted a statement to Twitter in which they claim that an unidentified department employee was accused of creating an image depicting Floyd, who was killed by a Minneapolis police officer last year, on a Valentine-themed card with the caption “You Take My Breath Away.” The image was reportedly shared throughout the department before a fellow officer discovered it. The officer was so offended by the tasteless graphic that they reported it to Internal Affairs. Not only was the image shared within the department but it also made its way onto social media.

Oh don't worry you guys, they are launching an internal investigation so I'm sure there will be sufficient concequeces instead of it quietly going away. #LAPD #GeorgeFloyd #LosAngeles pic.twitter.com/aT3mc5M8D0 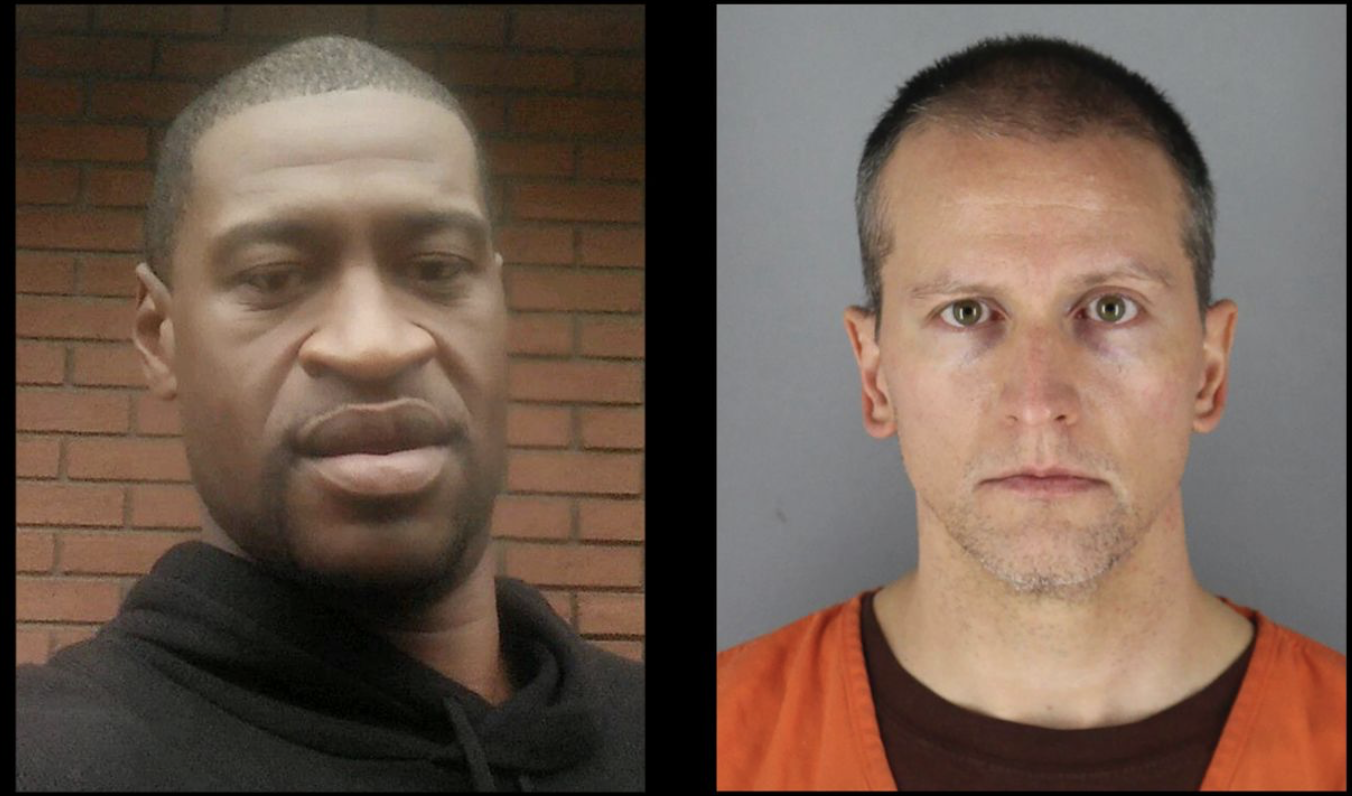 “At this point, the Department has not identified any actual postings in the workplace or identified that it was, in fact, our department employee who created the image,” the LAPD said in a Twitter thread. “We have raised the apparent existence of the image and directed commands to survey the worksites for it. If found any employee or supervisor is directed to take possession and identify those present. The Department will have zero tolerance for this type of behavior.”

According to Chief Michael Moore, the goal of the investigation is to figure out exactly how the image was created and distributed in the workplace, whether online or otherwise. They’re also trying to identify everyone who was involved. The Los Angeles Times confirms that the police officer who reported the image will be interviewed this coming Monday.

“Our investigation is to determine the accuracy of the allegations while also reinforcing our zero-tolerance for anything with racist views,” Chief Moore said.

If found any employee or supervisor is directed to take possession and identify those present. The Department will have zero tolerance for this type of behavior. 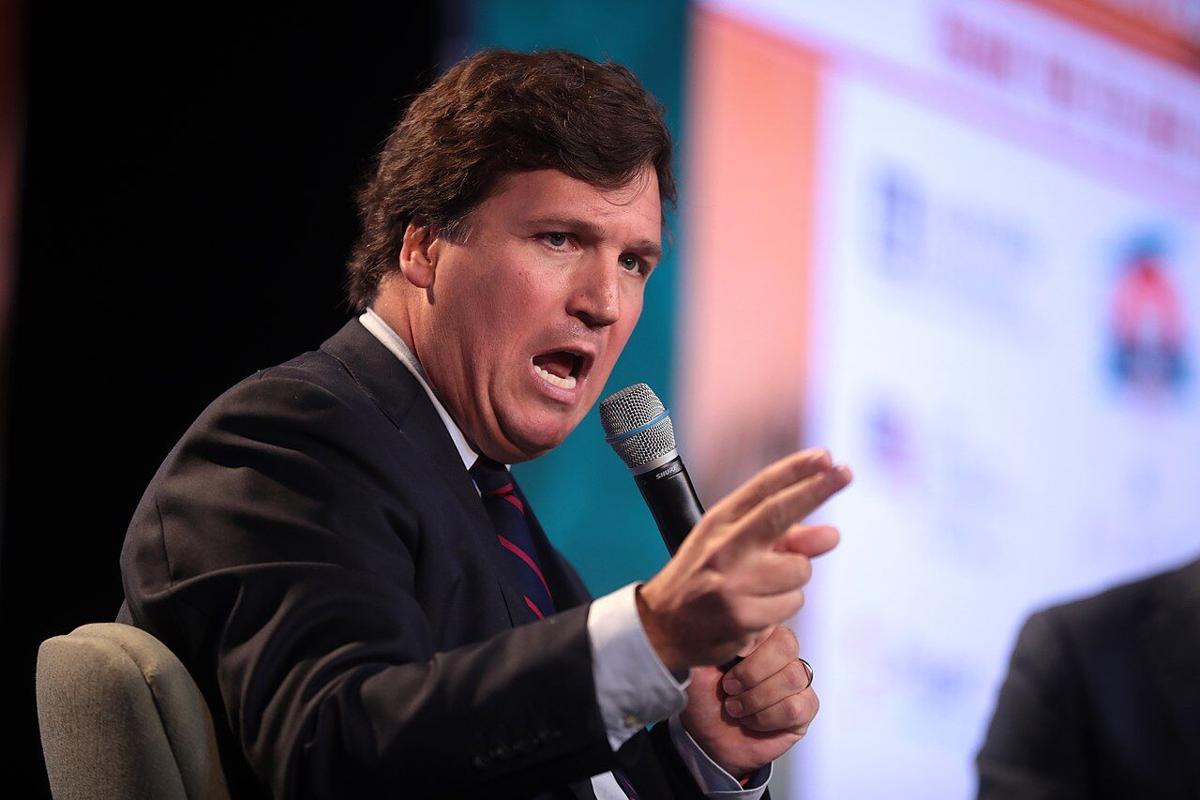 Moore also indicates that they are looking into two Instagram accounts that may be linked to employees within the department. The accounts, one of which is called “Blue Line Mafia,” haven’t been connected to the distribution of the George Floyd image, however, the investigation is still ongoing.