His comments were made during a live Twitter chat in promotion of ‘The Harder They Fall.’

For the few that may be uninitiated, last night saw Kanye West making a visit to “Drink Champs” for a lengthy — and controversial — interview, where he gave his thoughts on his various accomplishments, his many hip hop peers, and much more. Two individuals that the Chicago talent touched on rather candidly is JAY-Z and Just Blaze, two of Ye’s past collaborators that most famously came together for the creation of The Blueprint, a project that also saw production from Bink, Timbaland, and more. Unfortunately, Ye’s opinion of Just Blaze went pretty far into the negative, as previously reported by REVOLT: 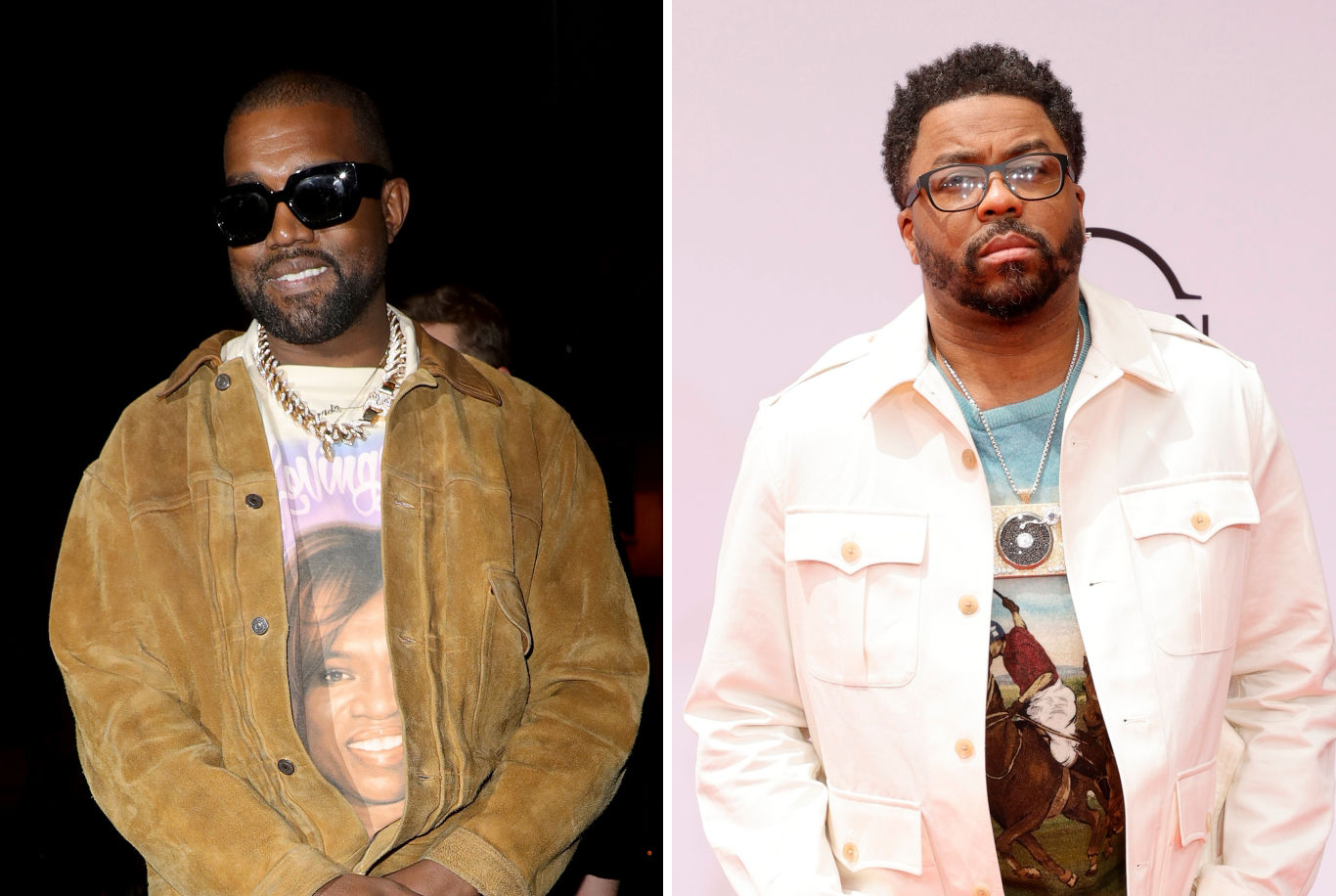 ”...Just Blaze is a copycat, you know. He get credit for The Blueprint, and I did the first half of The Blueprint, and he just copied my half. ... I like the originators man. I don’t mind, like, you know, the copycats too, and — by the way — you just gotta say it like it is.”

Earlier today, JAY-Z joined Jeymes Samuel, Regina King, Twitter head honcho Jack Dorsey, a wealth of journalists, and more for a live chat in promotion of the Netflix film The Harder They Fall. It was during this conversation when the topic of Kanye and the aforementioned interview was brought up, and Hov decided to speak on the matter at hand:

“Yea, um, N.O.R.E. sent me a piece and ... I’ve seen a couple of pieces. I think, you know, again, everyone is entitled to their opinion and everyone sees things through their own lens. Some of it could be true, some of it may not be true. But that’s the lens that you see it through.” 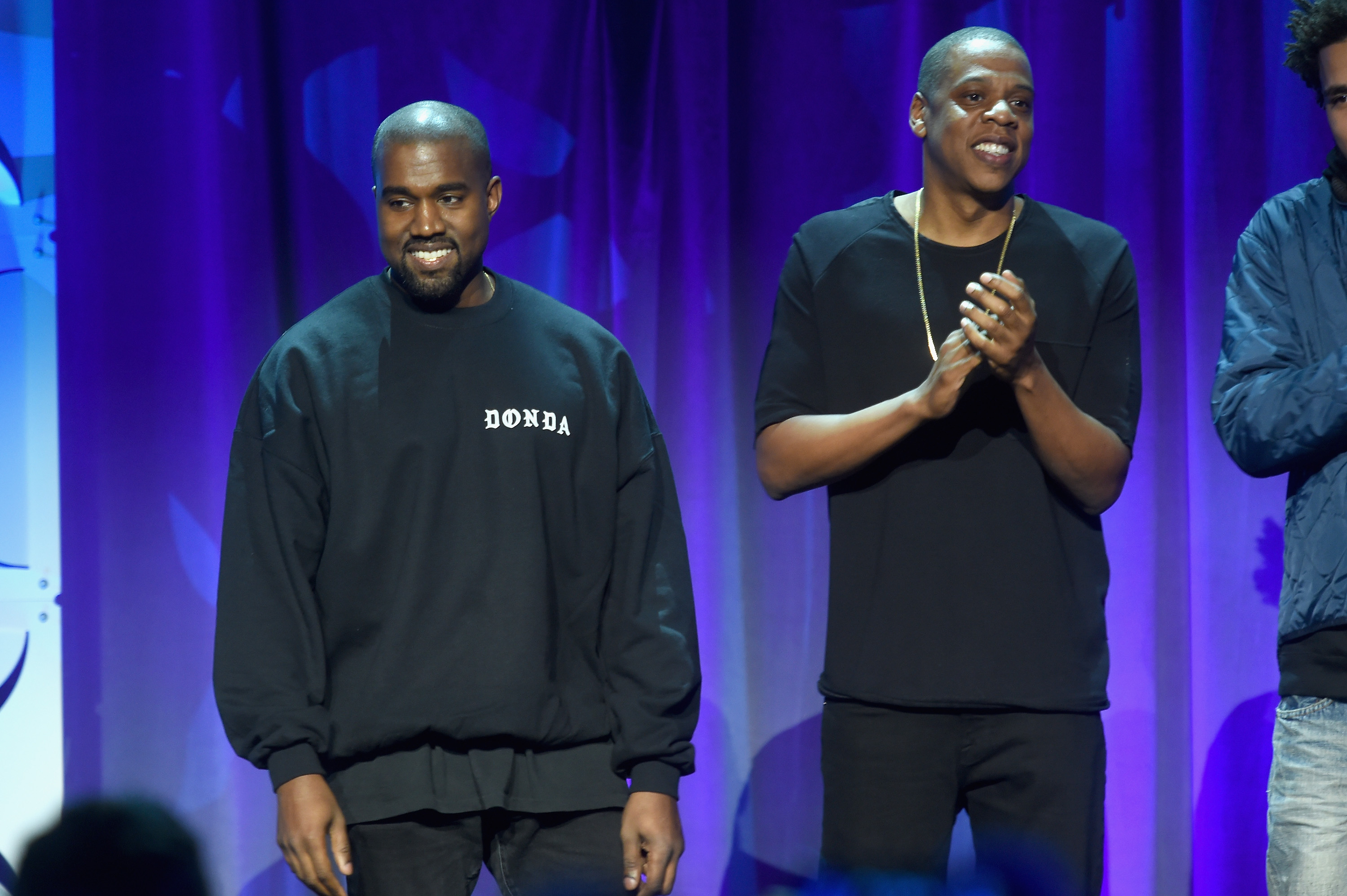 “If you’re making an album, if you’re creating an album and the assignment is soul samples, everyone’s coming with soul. It’s not you trying to make a cohesive piece of music. I don’t think anyone was copying off anyone ... the baby was The Blueprint and I think everyone should be prized for what we created.”

Check out his response in its entirety below.

Jay-Z speaks on Kanye West being on the Drink Champs podcast, Just Blaze, Bink and the making of The Blueprint pic.twitter.com/xdKmvXaTs4