The South Florida native donated thousands of turkeys ahead of Thanksgiving.

Kodak Black is continuing to give back to his home state. According to TMZ, the Pompano Beach native purchased more than 5,000 turkeys to distribute to several South Florida communities over the past three days ahead of Thanksgiving.

Kodak’s lawyer, Bradford Cohen, says the 24-year-old spent around $14,500 for the entire campaign, which saw his team handing out turkeys in seven Florida areas. All in all, volunteers distributed turkeys in the Sistrunk and Sunland neighborhoods, Delray Beach, Fort Lauderdale, North Miami, Miami’s Little Haiti community and Golden Acres, the Pompano Beach complex where Kodak spent his childhood.

Kodak wasn’t able to participate in the drive himself, though, as he’s been completing treatment at a rehabilitation center. 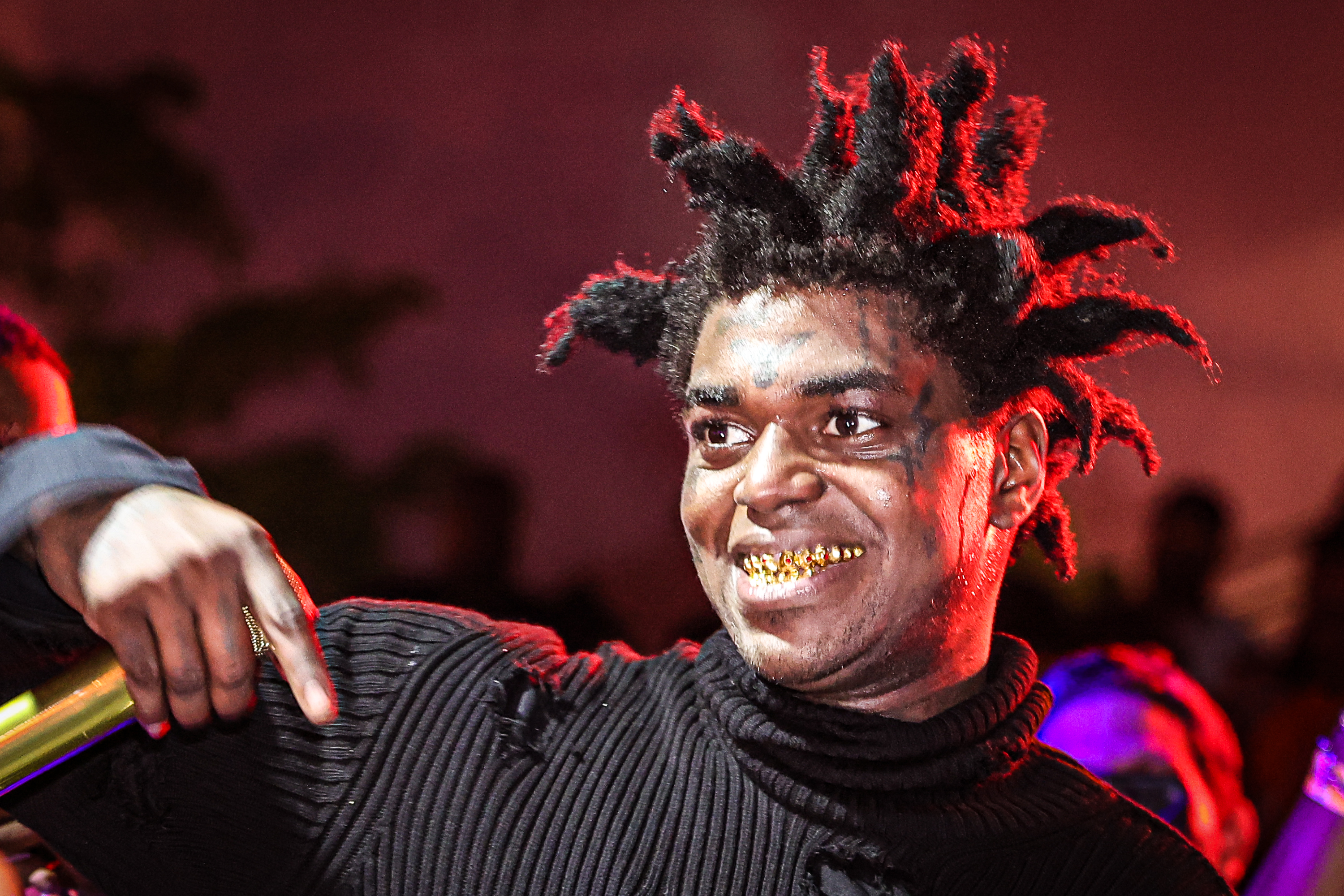 “I know he wishes he could have been there, but he sends all his well wishes for a Happy Thanksgiving,” Cohen wrote in an Instagram post. “He continues to provide help for needy families all the while getting himself healthy.”

Kodak is known for giving back to his community. Last month, the “ZEZE” rapper co-hosted a breast cancer awareness event in Miami. As reported by REVOLT, more than 20 breast cancer survivors who attended the event were given wigs, cash and journals with a handwritten note from Kodak. According to radio personality Supa Cindy, who co-hosted the event, Kodak said he wanted to “show these women they’re queens, they’re strong [and] they’re going to get through it.” 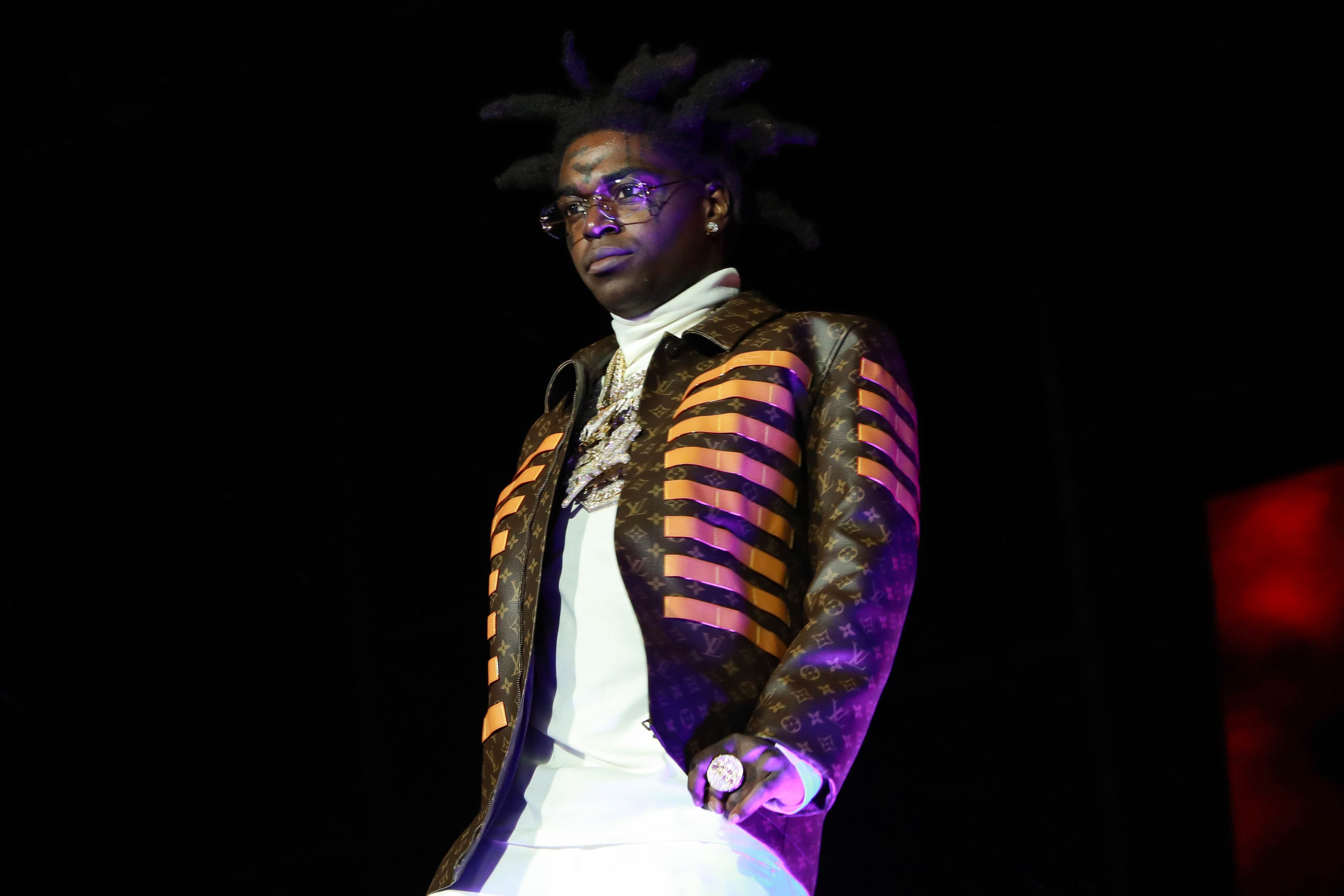 “I’m about to go to college real soon... Like what street ni**as y’all know who made millions of dollars go back to college?” the Dying to Live crafter said during an Instagram Live session.

“I mean I ain’t never been to college, but I got my GED when I was in prison and shit like that,” he continued. “But like actually tryna further they education... I ain’t tryna be out here on no crazy shit.”