The first teaser for “Bel-Air,” Peacock’s reimagined reboot of the Will Smith-starring classic, aired on Tuesday (Nov. 23). Fans got a first look at the drama series’ new star Jabari Banks in the trailer, which was narrated by Smith himself.

In the clip, Banks, playing the new Will, falls back-first into a pool of water. The main character wears Jordan’s, just like Smith did in the original “The Fresh Prince of Bel-Air,” as he swims through the water.

“This is a story all about how my life got flipped, turned upside down,” Smith narrates, quoting the 90s sitcom’s original theme song. 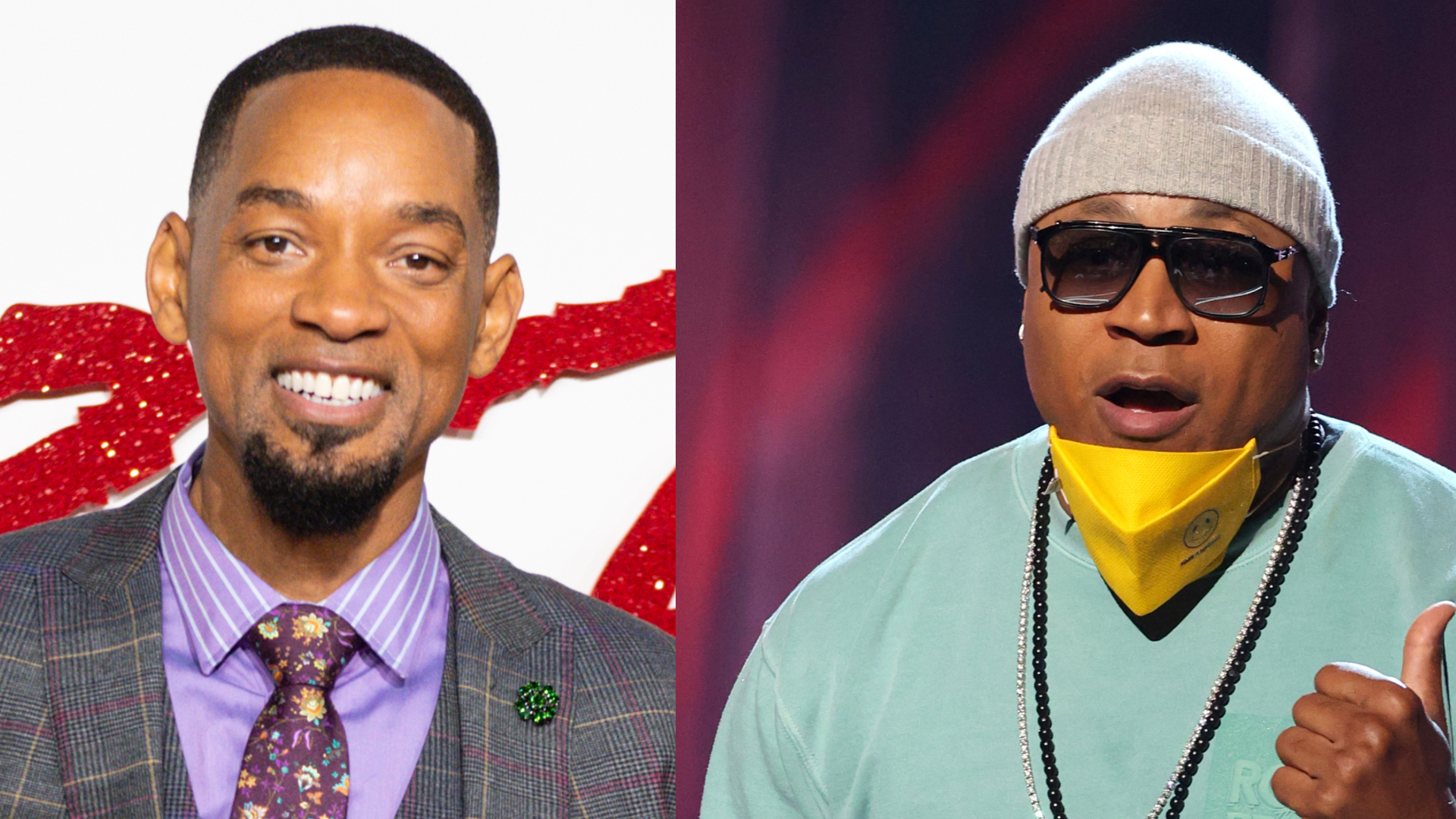 Objects, such as fuzzy car dice, float past Will as he swims to sit on a throne. A crown floats to cover his head.

“I looked at my kingdom,” Smith says. “I was finally there to sit on my throne.”

Coming to Peacock in 2022, “Bel-Air” is based on Morgan Cooper’s 2019 popular fan film of the same name. E! writes that the one-hour serialized drama, which has already been renewed for a second season, “will dive deeper with emotions and discussions on diversity while still delivering the same swagger of the original sitcom.” 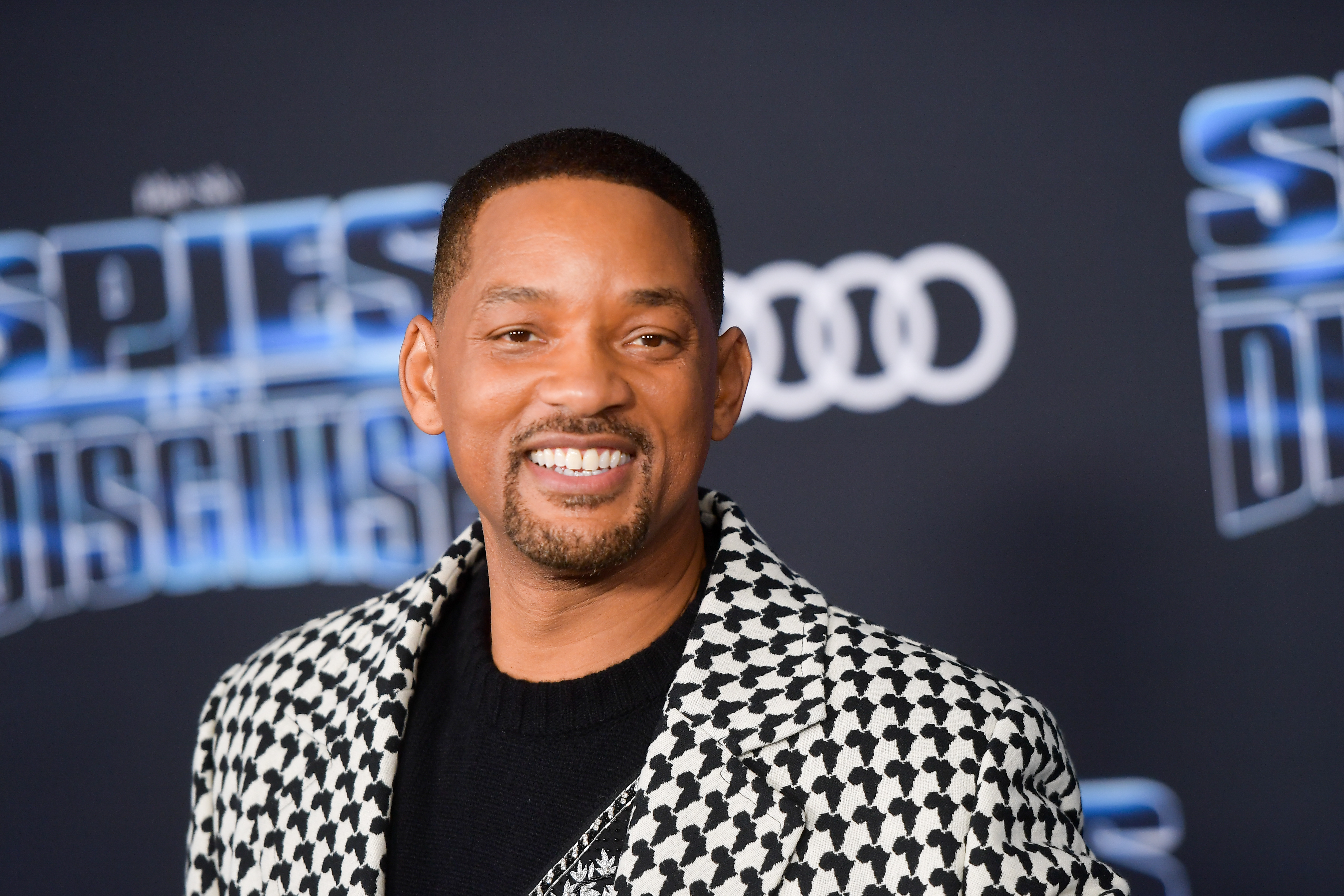 “Bel-Air” hails from Jada Pinkett Smith and Will Smith’s Westbrook Studios and Universal Television and will be directed, co-written and co-executive produced by Cooper.

“At its heart, ‘Bel-Air’ is a coming-of-age story that celebrates the strength and love of the Black family,” executive producers T.J. Brady and Rasheed Newson said in a joint press statement. “It’s been incredible to bring these iconic characters to life when you tap them into the cultural pulse of our time. The series was the fabric of so many of our upbringings, tied to memories and the joy of seeing ourselves represented on TV so it is important to us to pay respect to its legacy.”

See the show’s first trailer below.