Young Dolph’s partner Mia Jaye speaks out following the death of the rapper, who was shot and killed earlier this week.

One day after his tragic death, Young Dolph’s longtime partner, Mia Jaye, has broken her silence.

On Thursday night (Nov. 18), Jaye posted a few contemplative messages to her Instagram stories. In the messages, she mourns Dolph while thanking those who have reached out to show support to her.

“Thank you to everyone for all of your prayers, love, support, calls, messages… I may not see them all but when my eyes are not full of tears, I catch a few,” wrote Jaye, who had two children with Dolph before his death. “Nonetheless, all the genuine positive vibes, energy and prayers are welcome… because Lord knows I need them…”

In another IG story, she wrote: “How am I going to tell my babies that daddy is never coming home?” The message rests above footage of Dolph’s daughter doing sit-ups with him looking on. “God give me strength... Adolph I love you with all my heart and soul,” Jaye wrote in another message. 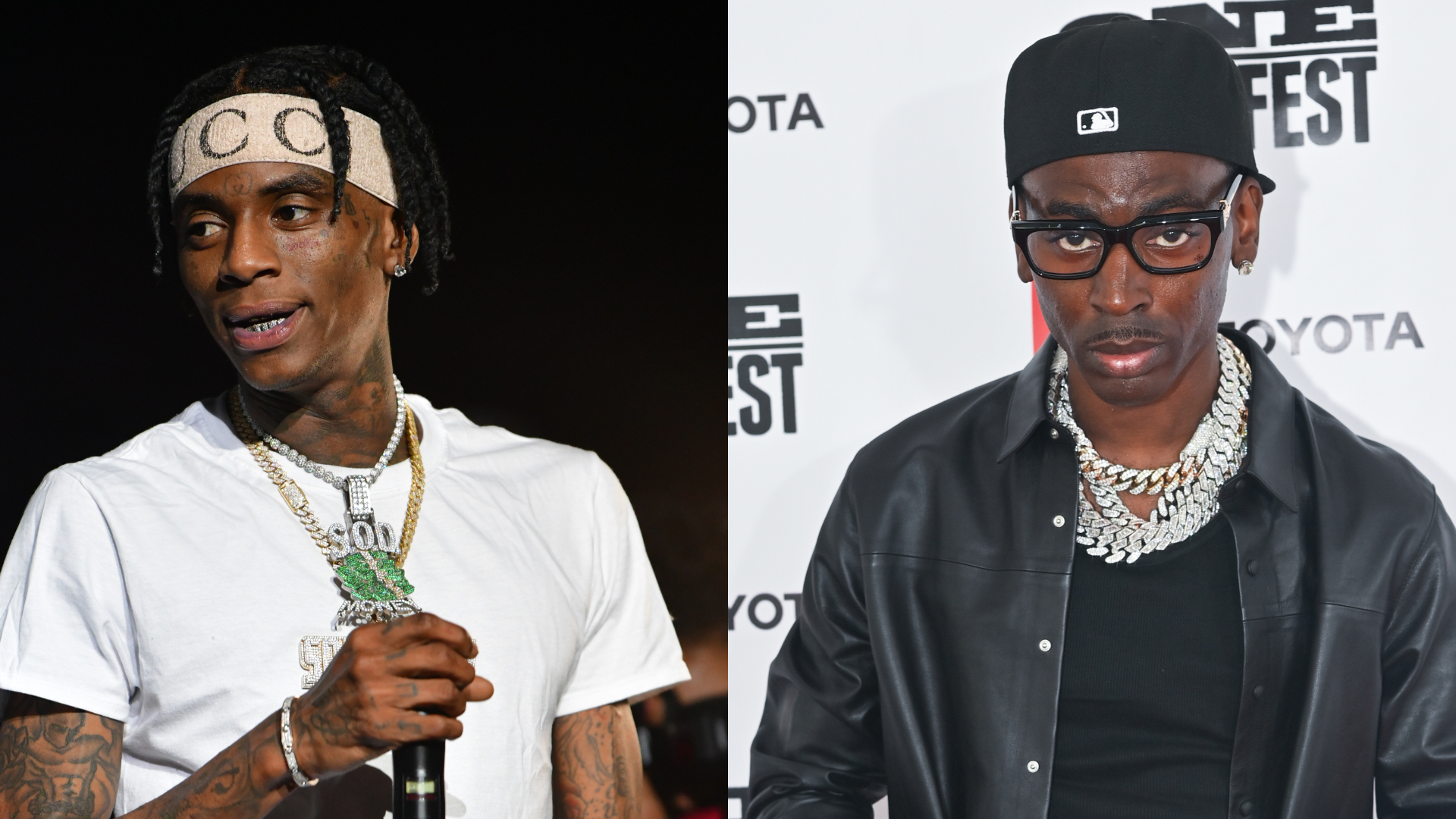 Dolph was shot and killed at Memphis’ Makeda’s Homemade Cookies on Wednesday afternoon. Authorities are searching for two men who drove to the store and opened fire on the rapper, who died on the scene. He was 36.

Known for his charisma and rhymes that could oscillate between being poignant, humorous, and deeply personal, Dolph was one of the most respected artists in all of Memphis. His seventh solo studio album, 2020’s Rich Slave, debuted at No. 4 on the Billboard 200 albums chart after selling 65,000 equivalent album units in its first week, a significant accomplishment for an artist who wasn’t signed to a major label. 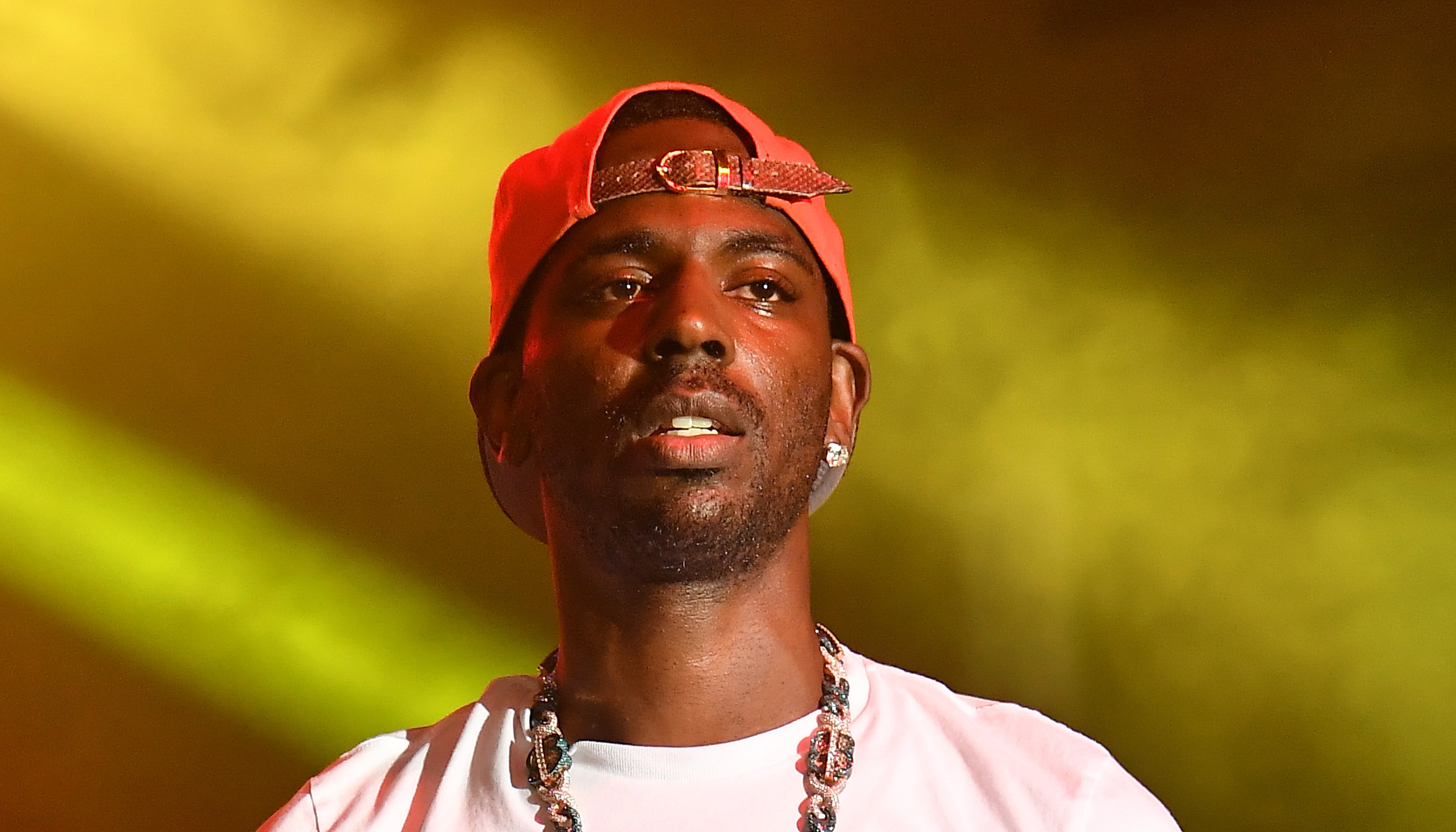 In the wake of Dolph’s death, artists from all corners of the rap world have sent their condolences. For his part, Ice-T made a stark declaration about the nature of being a rapper.

“ICE COLD Fact: When I was coming up.. Being a Drug Dealer was the most dangerous occupation.. Now it seems like being a Rapper is… smh No cap,” he tweeted. Read Mia Jaye’s Instagram story statements for yourself below.