Apparently, some of the high schoolers engaged in “a heated debate with faculty” after they were asked to help put together an exhibition to honor Chappelle.

Dave Chappelle was previously scheduled to visit his former high school in Washington D.C. this month for a planned fundraiser, however, the famed comedian’s appearance has been postponed, according to Politico Playbook.

The outlet reports that students at the Duke Ellington School of the Arts in Georgetown, D.C. let school officials know they did not want Chappelle to visit due to his recent comments about transgender people in his Netflix special “The Closer.”

Apparently, some of the high schoolers engaged in “a heated debate with faculty” after they were asked to help put together an exhibition to honor Chappelle on the same day as the fundraiser. 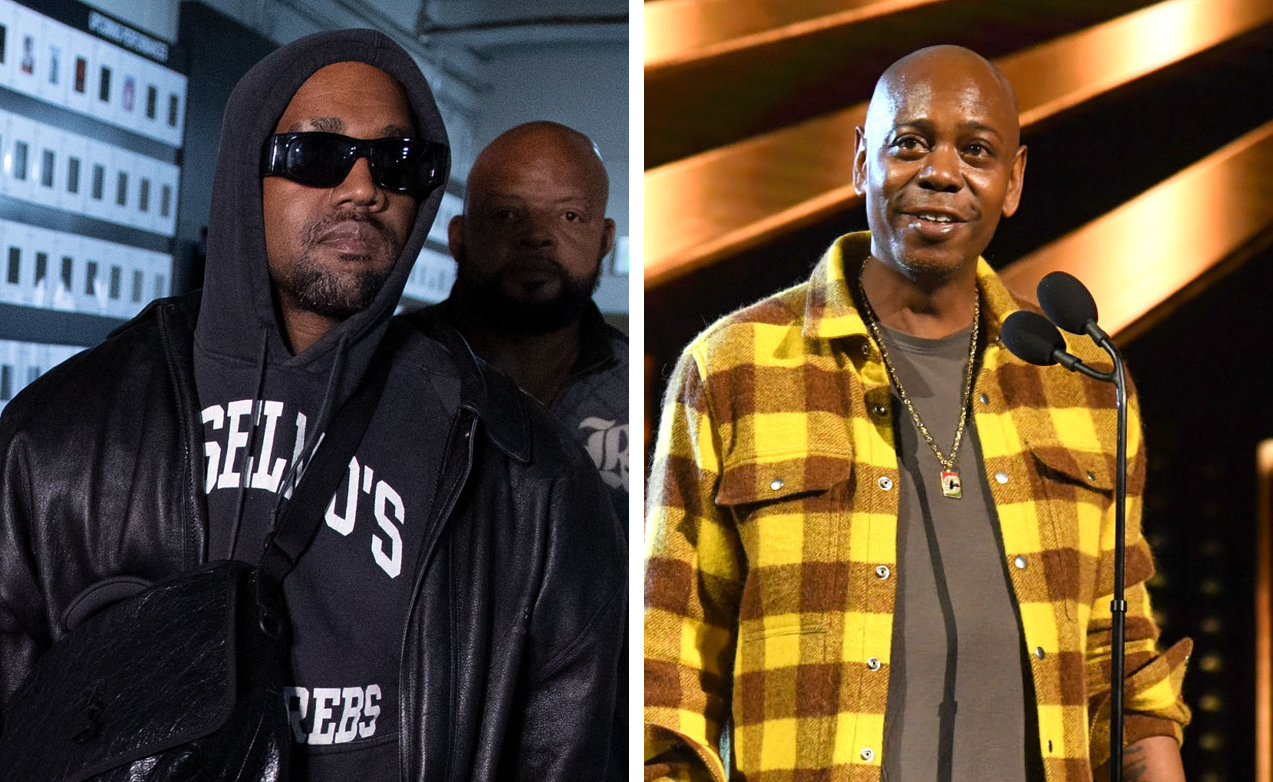 Politico Playbook states that many of the students, who were asked to participate, identify as LGBTQ+, and they were reportedly “uncomfortable supporting the comic.” Some of the students threatened staging a walkout if the school allowed Chappelle to return to his alma mater amidst his recent controversy.

“We recognize that not everyone will accept or welcome a particular artist’s point of view, product, or craft, but reject the notion that a ‘cancel culture’ is a healthy or constructive means to teach our students how society should balance creative freedom with protecting the right and dignity of all of its members,” the school said in a statement. 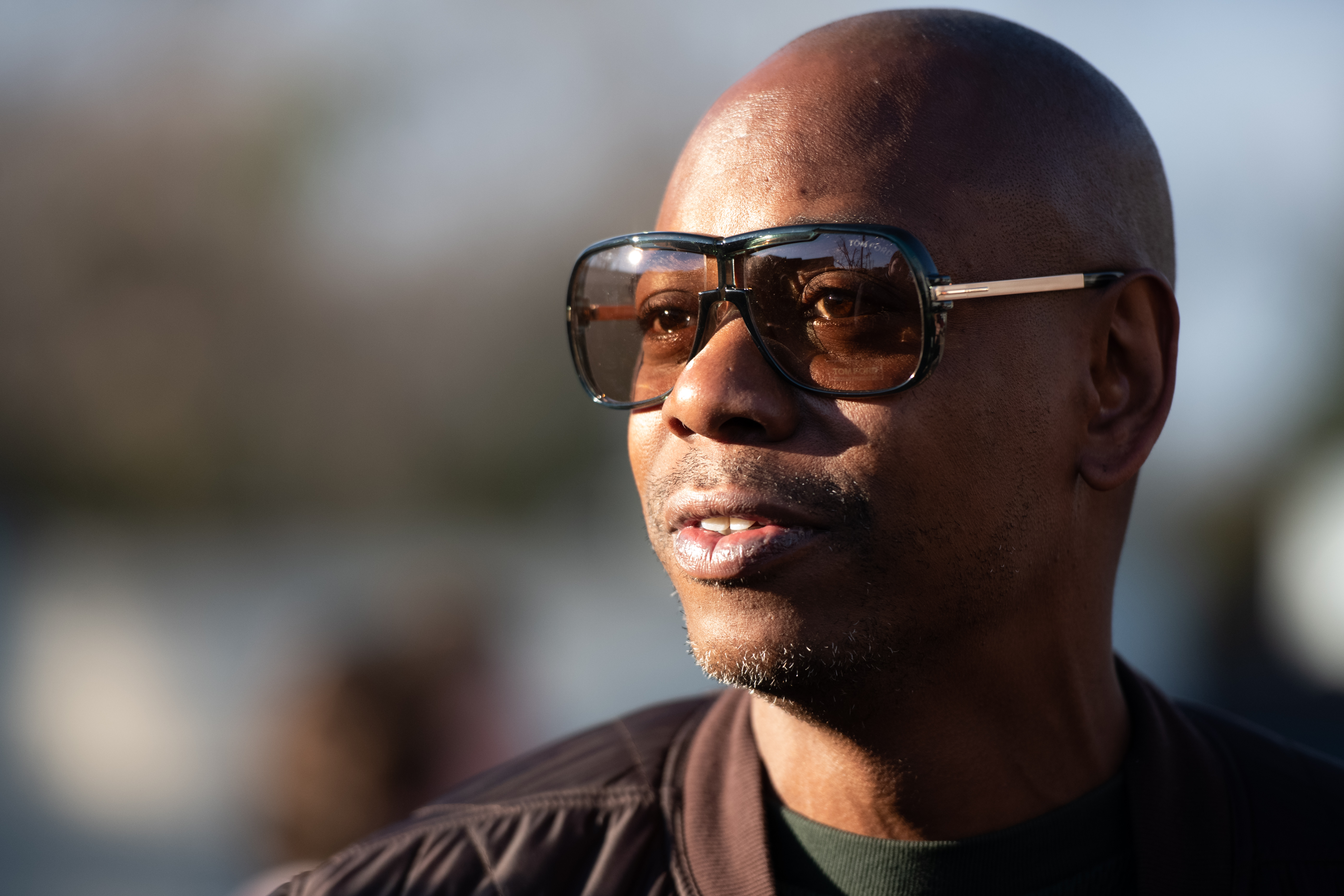 The Duke Ellington School of the Arts initially canceled the fundraiser, even after sending out invites to guests. But Politico Playbook is reporting Chappelle’s appearance has been rescheduled to a date in April 2022. The fundraiser, the outlet states, was established to raise money for a new theater being named after the 48-year-old funnyman.

Chappelle has made numerous visits to his high school in the past, including a recent one in October where he said “The Ellington School saved my life.” The Washington Post reported that Chappelle pledged $100,000 to the school and then joked, “That doesn’t mean I’m going to do it.” The D.C.-bred comedian also mentioned during the donor event that the theater being named after him was a full-circle moment. “I used to skip school. I would hide in there when I was skipping class. Who would have thought that that theater would one day be named after me?” Chappelle said. “But I understand it because sometimes when you love things, they love you back. And I loved that school.”