This is the second performance that the Houston rapper has canceled following the Astroworld Festival tragedy.

Travis Scott has reportedly canceled a second forthcoming show after eight people were left dead at his annual Astroworld Festival.

According to Variety, not only has the “Highest In The Room” emcee scrapped his upcoming Day N Vegas performance, but he has also dropped a “$5.5 million one-off show” that was scheduled to take place in Saudi Arabia on Nov. 19. However, his performance for next year’s Coachella is currently still scheduled.

As REVOLT previously reported, eight people were killed and hundreds injured during the first night of Scott’s Astroworld Festival last Friday (Nov. 5). During the Houston native’s performance, the crowd of more than 50,000 people surged toward the stage, leaving many to be unable to breathe or move. 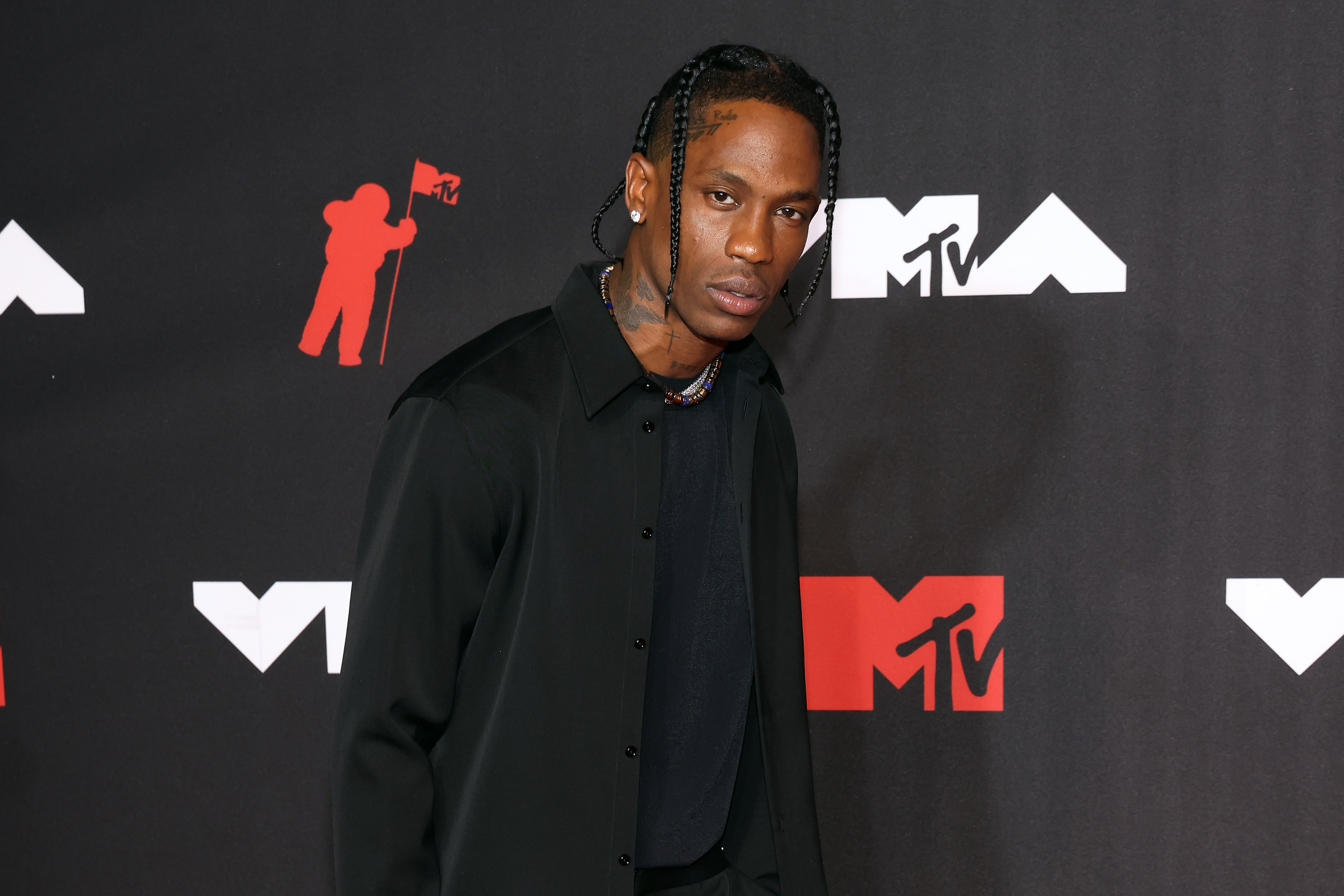 One of the people who was injured during the concert was 9-year-old Ezra Blount, who was on his father’s shoulders watching Scott’s performance when the surge took place. His father reportedly said, “I can’t breathe,” before passing out. Blount fell off his dad’s shoulders and was “trampled and catastrophically injured.”

The young boy is currently at the Texas Children’s Hospital fighting for his life after suffering from many injuries, including swelling in his brain and lung, kidney and liver damage.

Another person who was injured during the Astroworld Festival is Bharti Shahani, a 22-year-old senior at Texas A&M University who has been declared brain dead after being critically injured last Friday.

So far, over 35 lawsuits have been filed against the “Sicko Mode” emcee, Live Nation and others for the disastrous event. Famed attorney Ben Crump has been tapped to represent Blount’s family and their lawsuit alleges negligence in several aspects, including failure to provide proper medical attention, crowd control, hiring, supervision, training and retention.

Scott is planning to cover the funeral costs of the eight attendees who passed away and has teamed up with BetterHelp to provide free one-on-one online therapy services to festival attendees who need them.