Within the interview, Meek explains that he feels like Expensive Pain is his “best album.”

Meek Mill’s anthems have been ringing off in football stadiums since the release of his debut album Dreams and Nightmares. Now, Philly’s finest is back with his sixth studio album, Expensive Pain, which features a handful of tracks that you just might hear at you’re favorite football team’s home games. On Friday (Oct. 8), “Good Morning Football” host Kay Adams sat down with Meek Mill to discuss his latest album, his relationship with New England Patriots owner Robert Kraft, and his social justice endeavors.

Within the interview, Meek explains to Adams that he feels like Expensive Pain is his “best album.” “I was coming out of a long writer’s block in the pandemic,” Meek said. “So, I wasnt really doing music really deep into it. But when I broke out of it, I kicked into a new talent of mine, I think, where I got a lot of new flows, and I’m excited about what the fans will hear …because it’s the new side of me.” 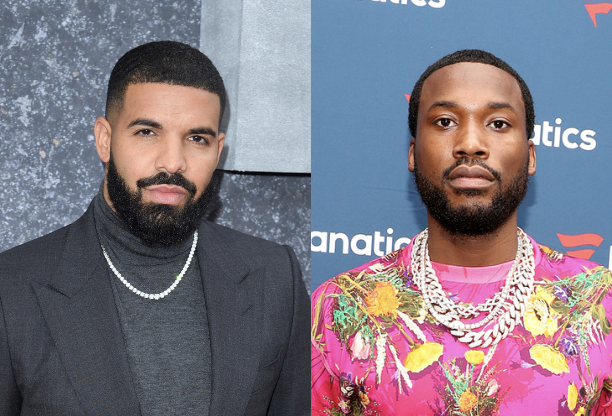 Meek goes on to explain that the “new side” of himself that fans will hear consists of him “being more vulnerable” and enunciating better, so listeners can really make out what he’s saying in his fiery lyrics.

“Expensive pain is the theme [of the album],” Meek explained. “Being at work, away from your family, you might gotta go to work seven days a week, but you want to be in the house with your kid — that’s expensive pain.” In regards to football, Meek said that he’s inspired by the sport on many levels. He recalled watching several players, from Philadelphia, go from “walking to practice everyday to actually being on the TV.” 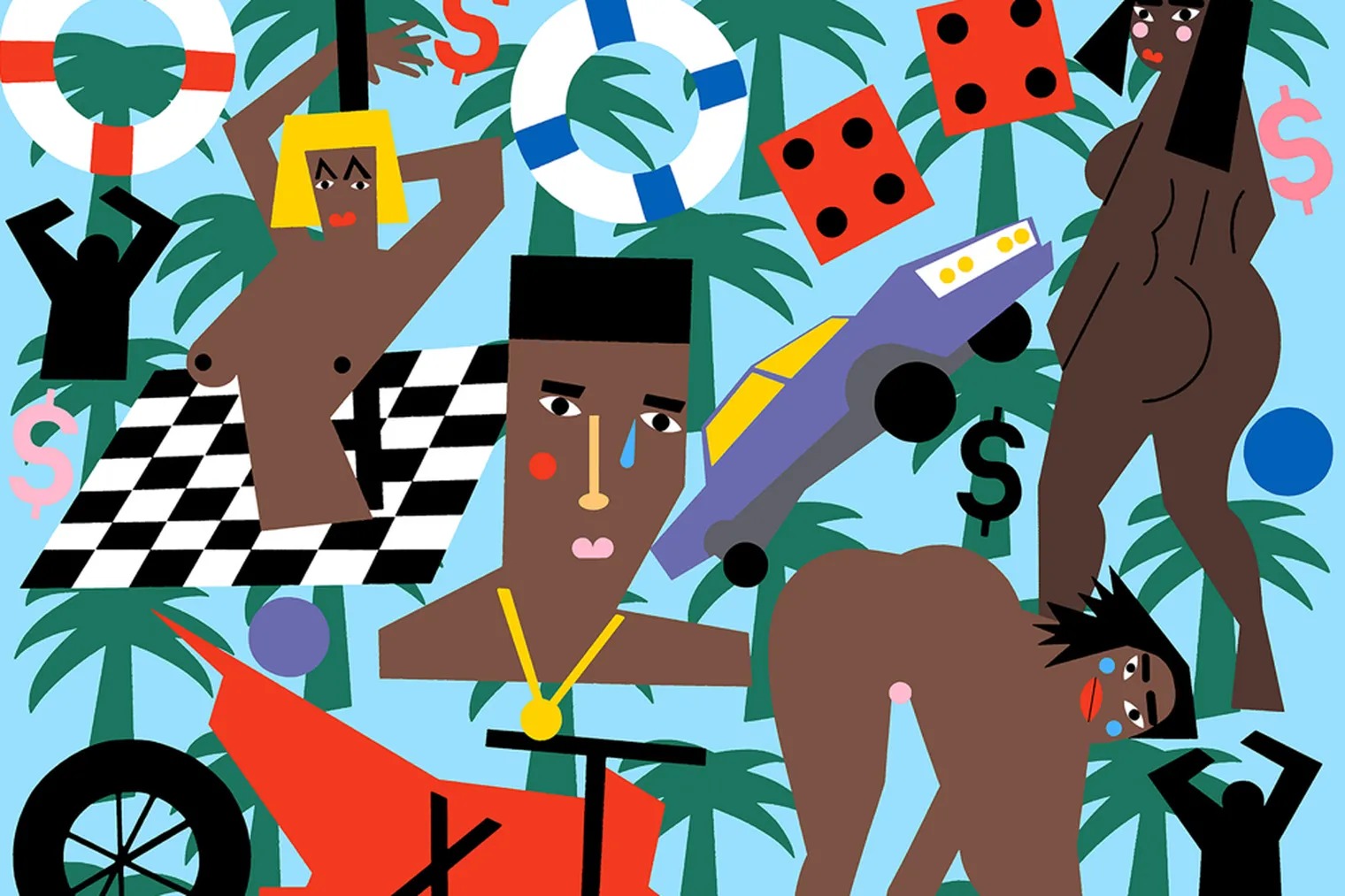 “For me, I was a motivation to them because they seen me rapping on the corner and actually come up to sometimes being at the game with [Robert] Kraft,” Meek said. “Watching the game with Kraft is a little stressful. Because it’s his team and he really puts his heart and his passion in his team. I always tell him, ‘if they lose the game, anybody can lose the game… there’s wins and losses it comes with being bosses. You got six championships,’ but that’s how much of a winner he is, he wants to win more. Me, I’m the same person to keep leveling up with my talents until I cant anymore.” 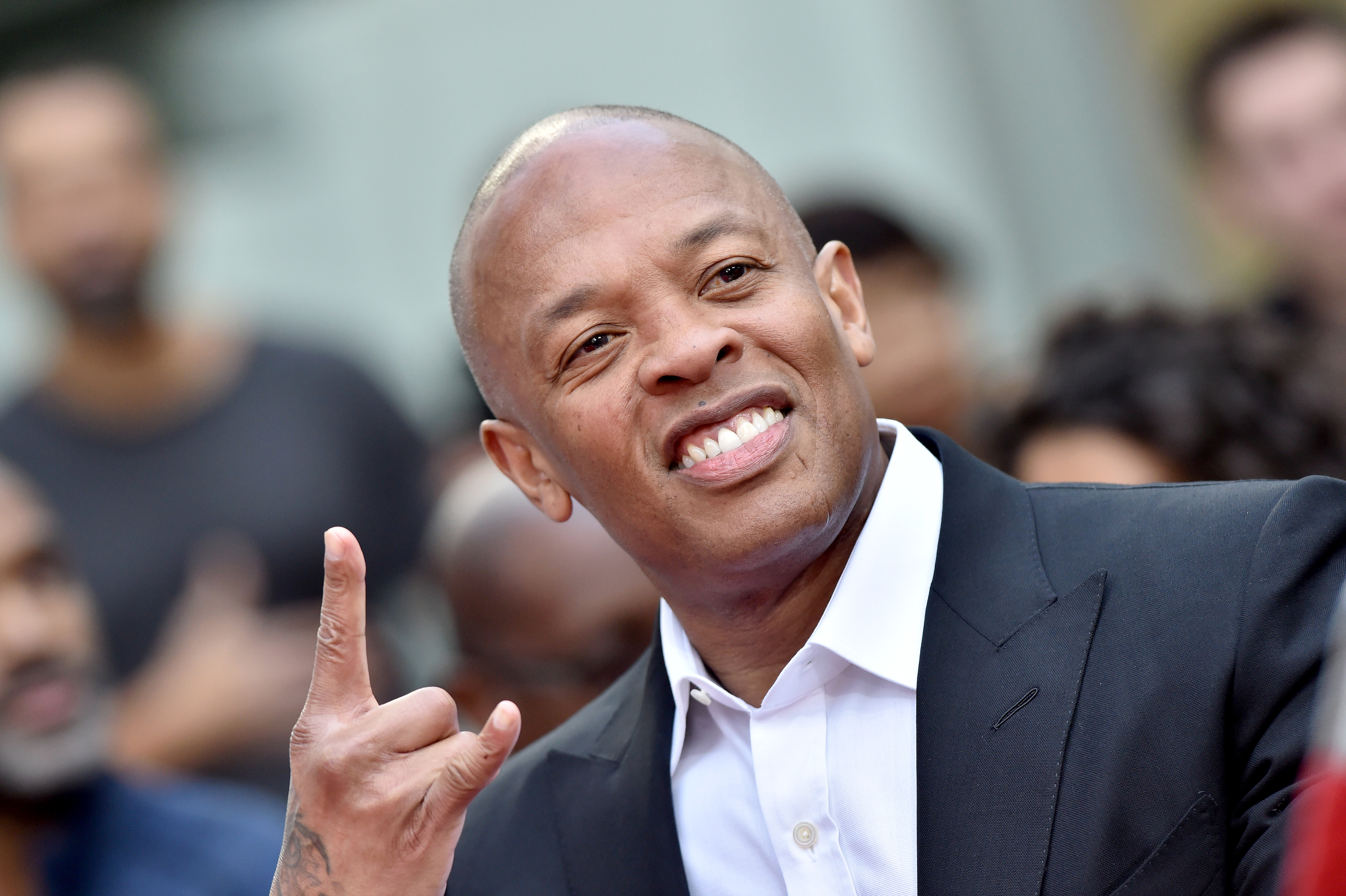 Meek explained to Adams that his relationship with the billionaire business man stems from a visit he made to see Meek while he was in prison. “That meant a lot to me,” Meek said. “I knew how powerful Robert is. When he did that, I built a connection with him. I started talking to him a lot and, you know, we just connected.”

Meek appeared to be excited about the NFL announcing Dr. Dre, Snoop Dogg, Eminem and Mary J. Blige as the halftime performers at the Super Bowl. “I’m gonna be in a box somewhere,” Meek said, referring to his preferred choice of seating at games. “I’m trying to be performing at the Super Bowl soon. I’ll be there soon.”

Kraft called me and woke me up about this ✨✨✨✨✨ https://t.co/IdItlloQ5o