The former WWE star handles the closing verse on the song, “Face Off.”

Dwayne “The Rock” Johnson is a man of many talents, the latest of which is now displayed on Tech N9ne’s new song “Face Off.” The former WWE star made his official rap debut on Tech’s latest album, ASIN9NE, which arrived today (Oct. 8).

In the Seven-produced track, The Rock raps about his Black and Samoan roots, putting in work to achieve his goals and matches the vocal intensity of his collaborators: Tech, Joey Cool and King Iso.

“It’s about tribe, it’s about power/ We stay hungry, we devour/ Put in the work, put in the hours and take what’s ours,” The Rock spits. “Black and Samoan in my veins, my culture bangin’ with Strange/ I change the game so what’s my motherfuckin’ name.”

Tech N9ne is back with star-studded album ‘ASIN9NE’ 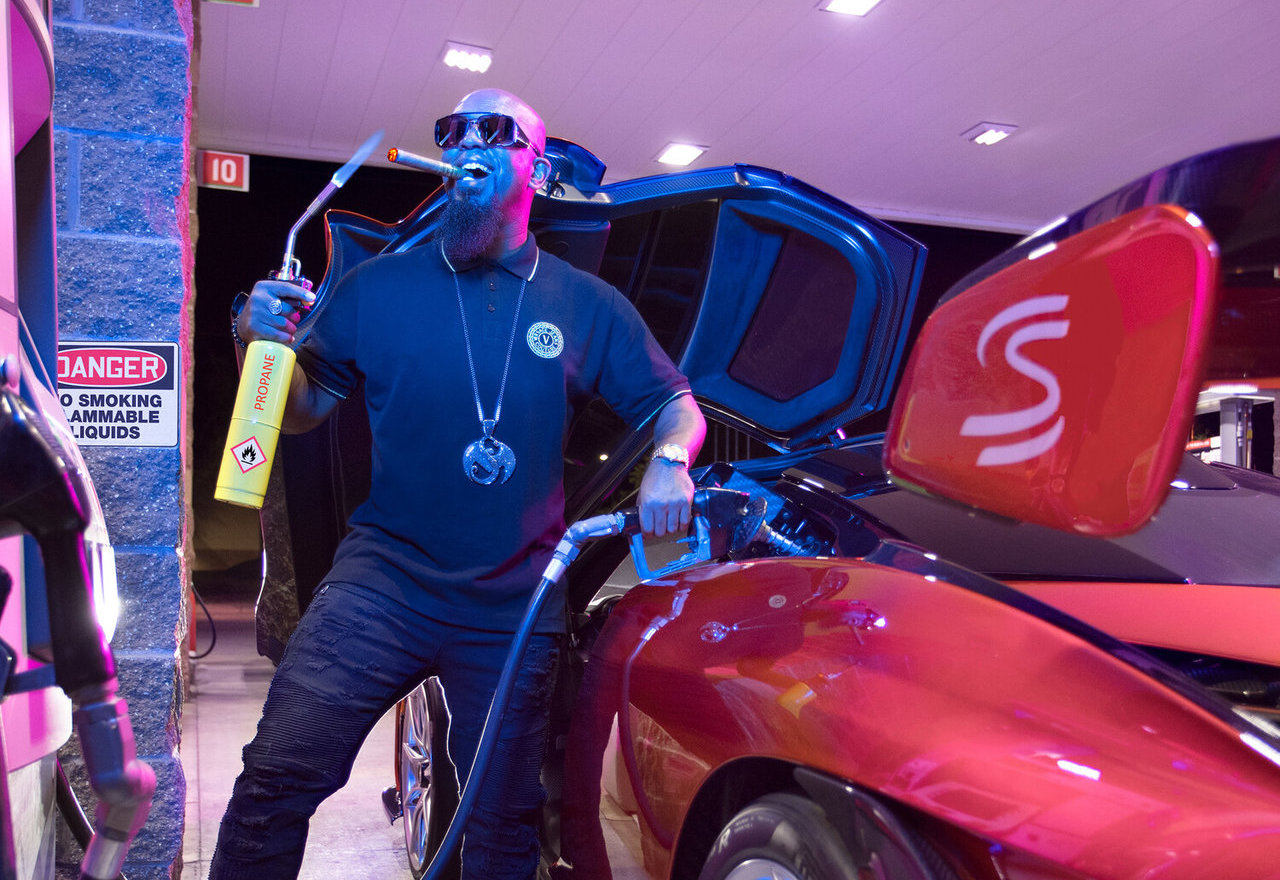 The Rock handles the song’s last verse and, he claims on the outro, nailed it in “one take.”

This isn’t the first time The Rock has stepped into the world of music. His voice was featured on Wyclef Jean’s 2000 song “It Doesn’t Matter” and he appeared in the track’s music video. However, “Face Off” is the first time fans have heard a full official verse from the Jumanji actor. On Twitter, fans reacted to the new track.

“The Rock is rapping on a Tech N9ne track and he sounds better than most of the current rappers today,” one person wrote. 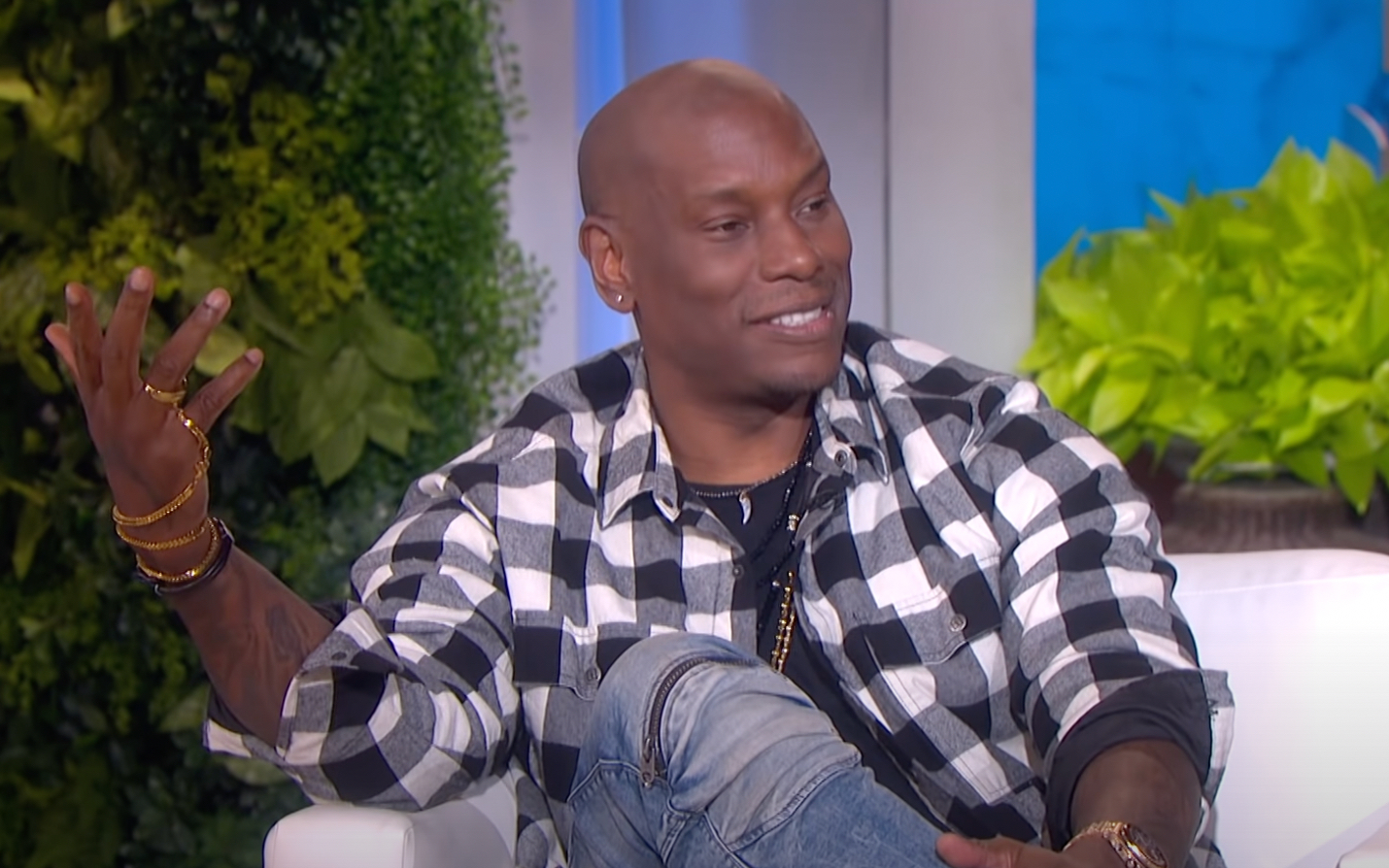 Online, The Rock also reflected on being involved in the song.

“Pumped (& humbled) to drop MY 1ST RAP SONG with my brothers, the GOAT [Tech N9ne] [King Iso] & Joey Cool,” he tweeted. “Honored to add some Rock gasoline to their FIRE. Im excited for you to hear this song, I think you’re gonna dig it...”

The 49-year-old also shared a video promoting “Face Off” as well as his new “Outlaw Mana” collection, which was released via his Project Rock imprint with Under Armour. The video, shown on Twitter below, finds The Rock working out in his new gear while bumping his own song.

Check out The Rock’s verse and see fan reactions on Twitter below.

tech n9ne got the rock on his album???
(also this album has oaty potential) pic.twitter.com/AoN8mTeJry

The Rock rapping with Tech N9ne was not in my 2021 bingo card. https://t.co/JDkbhFfSYr

The future president of the United States rapping on a Tech N9ne tune. Come on now. #TheRock pic.twitter.com/wz0CV4kRWj

The Rock is rapping on a Tech N9ne track and he sounds better than most of the current rappers today pic.twitter.com/QlqJm41xC2