“[He’s] a real hero and he wants to be a role model and help others,” Dalio said of Diddy.

Sean “Diddy” Combs and billionaire Ray Dalio have enjoyed a successful mentee-mentor relationship for several years and now readers can pick up on some of the duo’s wisdom in choosing their own mentor. In a profile for CNBC on Tuesday (Oct. 5), Dalio reflected on some of the advice he’s given Diddy over the years and discussed what choosing the right mentor is all about.

Dalio and Diddy first met in 2017 during a photoshoot for Forbes’ “100 Greatest Living Business Minds” issue. Dalio recalls Diddy approaching him and asking questions, which ended up being the start of their years-long relationship. 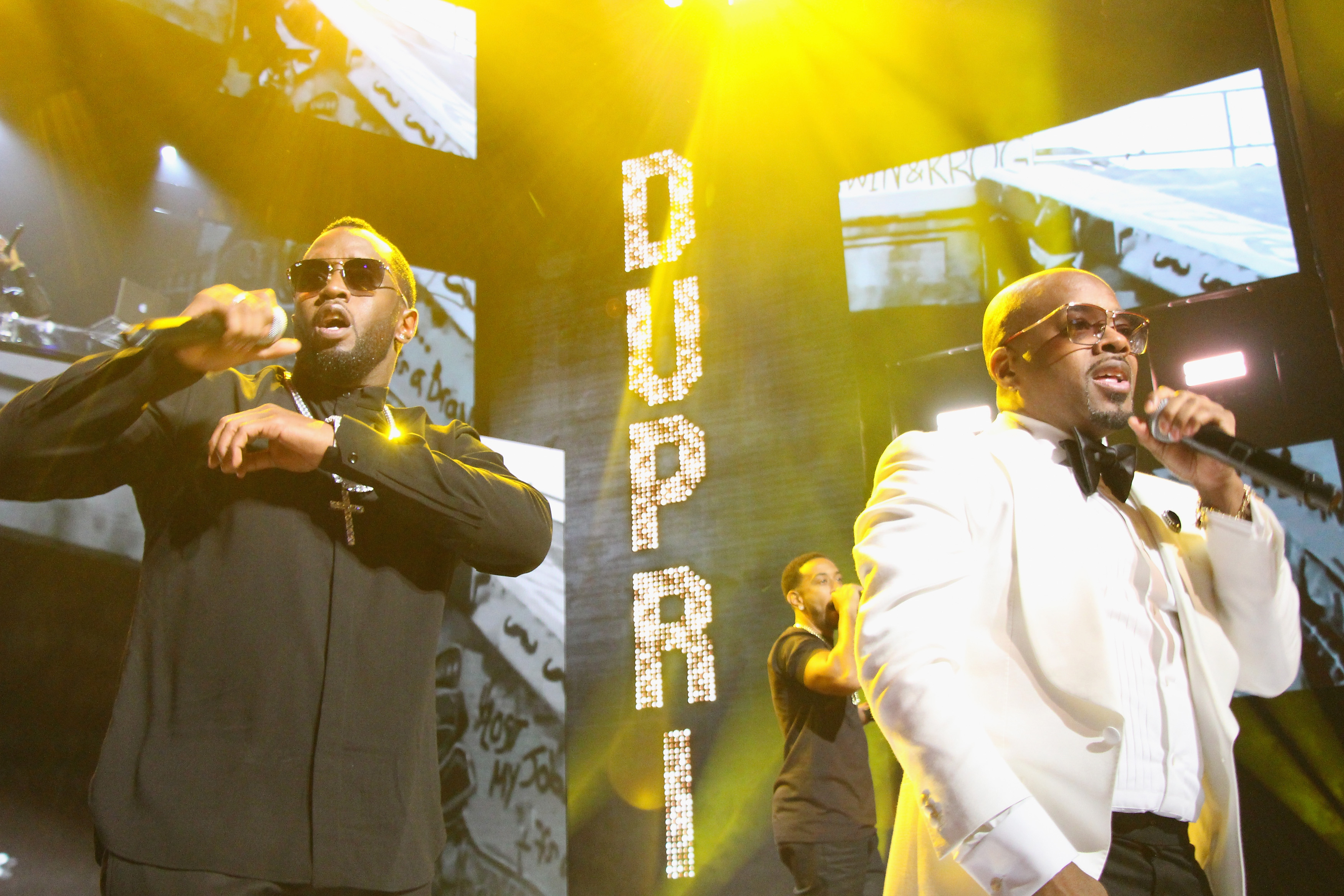 One topic Dalio recalled advising Diddy on was getting his team to live up to his “very high” level of excellence. The hedge fund tycoon said he reminded Diddy that he was the “captain of the team” and that “whatever you want in your life, you have to ask, ‘Who is gonna be capable of giving that to me?’”

Dalio says he also advised Diddy to practice “radical open-mindedness,” which is the ability to evaluate different points of view without letting your ego get in the way. Although Diddy – whose entrepreneurial and musical skills have accrued a fortune reportedly worth $740 million – may not seem like someone who needs mentoring, he says he’s benefitted from the relationship.

“He is one of the most successful people in the world and I look forward to continuing to learn from him for many years to come,” he told CNBC. 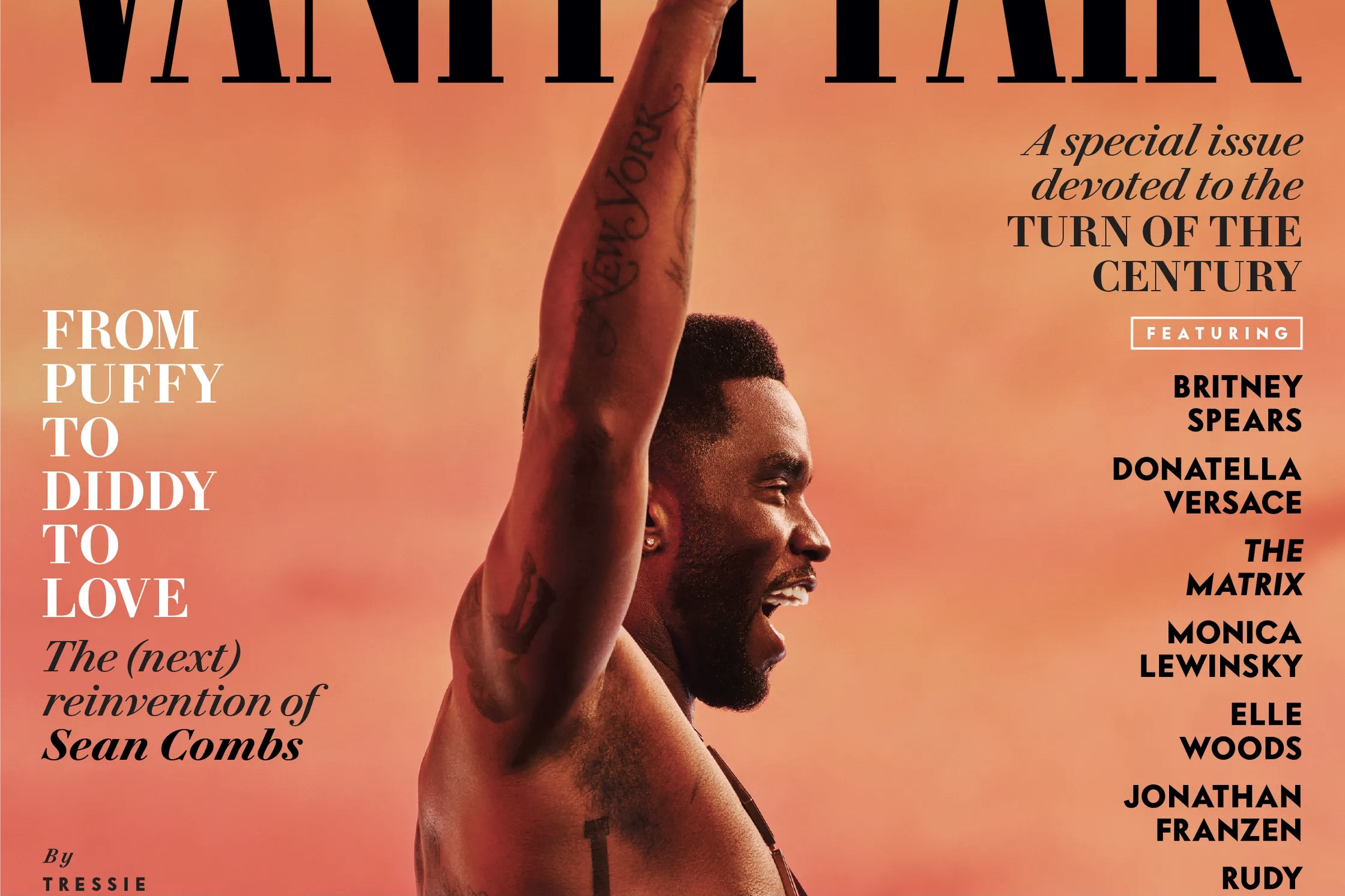 Elsewhere in the article, Dalio advised readers to approach potential mentors with humility and an eagerness to learn.

“If you’re receptive and you look and you listen, [the right mentors] will come,” he said.

Dalio also praised Diddy as a mentee, saying, “[He’s] a real hero and he wants to be a role model and help others.”

Dalio also spoke with Vanity Fair when Diddy appeared on the magazine’s cover this August.

“His business style is intuitive and intense,” Dalio said of the REVOLT chairman. “He has a natural talent of seeing what is great—great talent in others, great products, great concepts—and intensely pursues bringing them out. He also is humble and empathetic.”