“This is for all the kids out there that want to have an opportunity and whatever they want to achieve, and be the best at what they want to do,” he said.

According to ESPN, he has become the second Black driver to win the NASCAR Cup race at Talladega Superspeedway. Wendell Scott was the first Black person to win the race, although he wasn't declared the champion for several months.

Wallace became emotional as he accepted his trophy. “This is for all the kids out there that want to have an opportunity and whatever they want to achieve, and be the best at what they want to do,” he said. “You’re going to go through a lot of (BS). But you always got to stick true to your path and not let the nonsense get to you.” 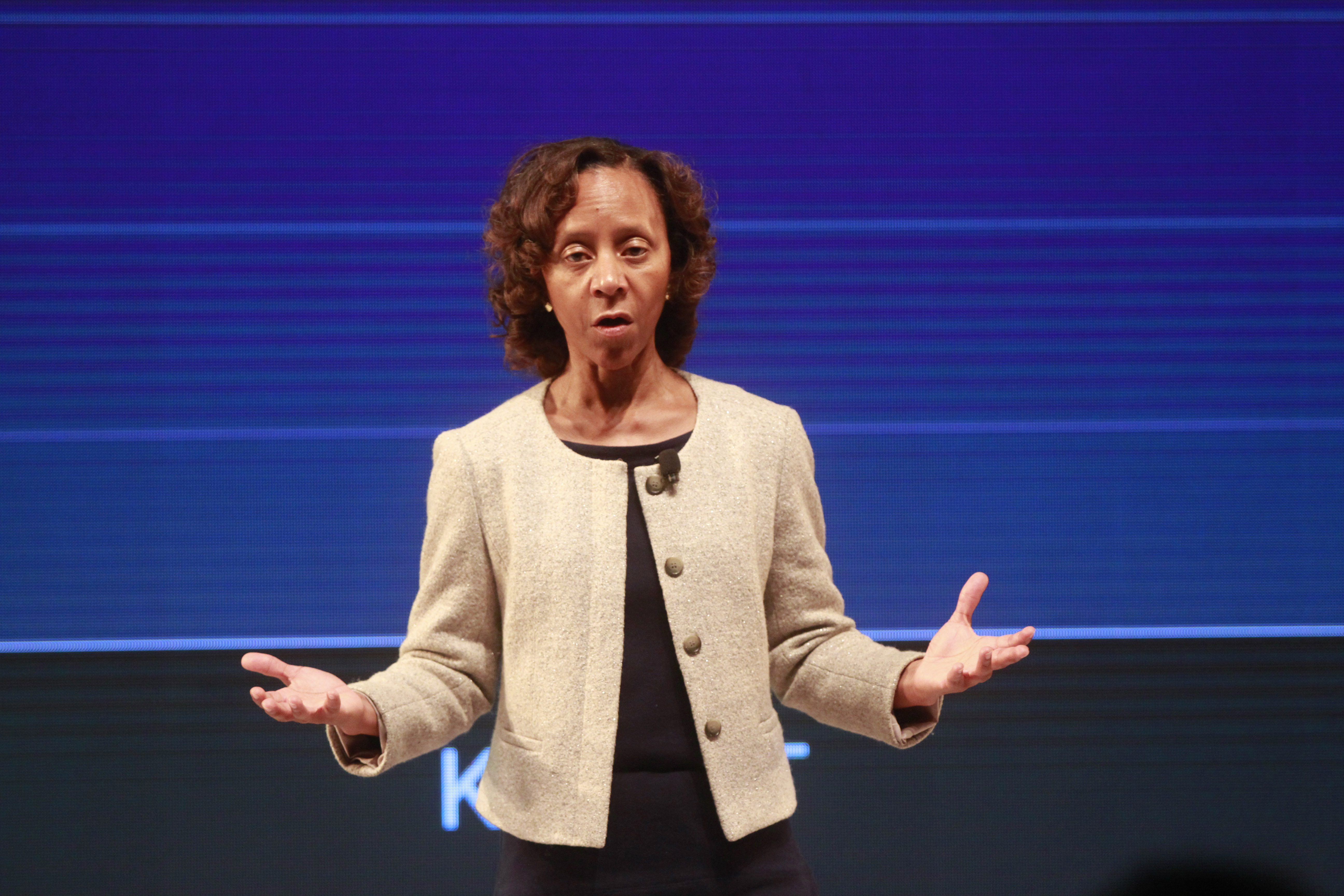 “Stay strong. Stay humble. Stay hungry. Been plenty of times when I wanted to give up,” he added.

As REVOLT previously reported, Wallace became the first driver of Michael Jordan’s NASCAR team, signing a multi-year deal. “This is a unique, once-in-a-lifetime opportunity that I believe is a great fit for me at this point in my career,” Wallace wrote on social media last year. “I am grateful and humbled that they believe in me and I’m super pumped to begin this adventure with them.” 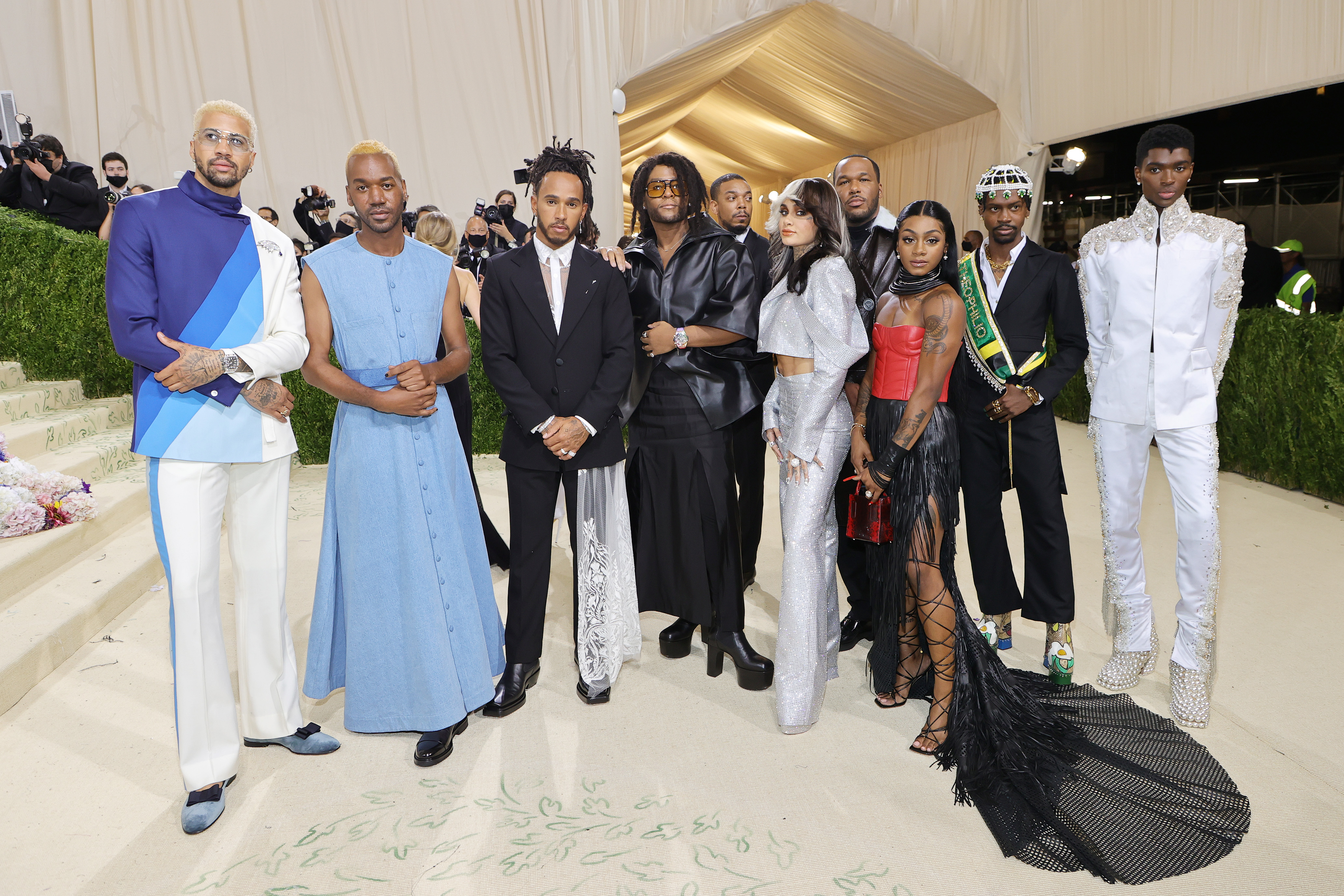 Last year, Wallace led the call for NASCAR to ban the confederate flag from all events. “No one should feel uncomfortable when they come to a NASCAR race. It starts with confederate flags,” he previously said. “Get them out of here. They have no place for them.”

Wallace was also the subject of an investigation after an alleged noose was found hanging in his garage stall before one of his races. The FBI determined that the rope was only a garage door pull, however, the NASCAR champion was not buying it, calling the string “a straight-up noose.”