Boosie Badazz has responded after Lil Nas X’s father called him out over his recent insults aimed at the Montero crafter. On Tuesday evening (Oct. 26), Robert Stafford, Lil Nas X’s dad, took to Instagram to defend his son.

“How the hell you’re a gangsta rapper promoting drugs, gun violence, degrading women and getting high every video talking about you’re for the kids. Man, sit your old man looking ass down,” Stafford wrote on his Instagram Story, appearing to address Boosie. “The game has [passed] you. We real Bankhead over here. Not like the guy who claims it.”

Although Stafford didn’t mention Boosie by name, many fans inferred that he was addressing the “Wipe Me Down” rapper due to his recent comments about Lil Nas X. 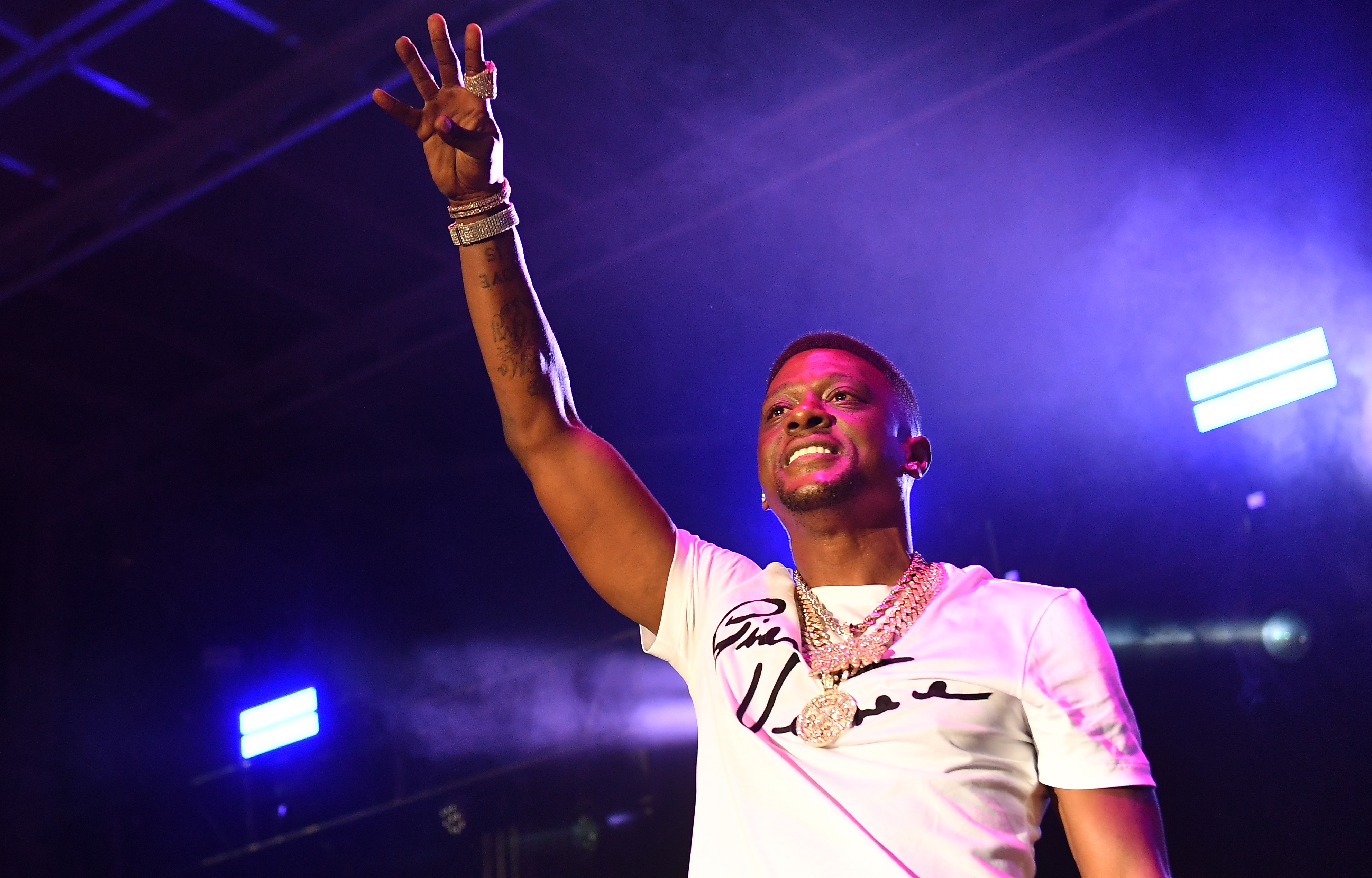 Boosie faced backlash over the weekend after going on a Twitter rant about the “Industry Baby” rapper. The exchange began after Lil Nas joked to his social media followers that he and Boosie were collaborating on a new song together.

Boosie got wind of the joke and responded in several since-deleted tweets, where he referred to Lil Nas X as a homophobic slur and said, “... if you #commitsuicide you would do this world a huge favor.”

“U a whole bitch playing with a gangsta SMH U can keep sucking dick n getting fucked n your ass n peace,” he added. “N #uhateyourself I would too if I was you LOL.”

After Lil Nas’ father called Boosie out over the rant, the rapper hopped on Twitter to respond. 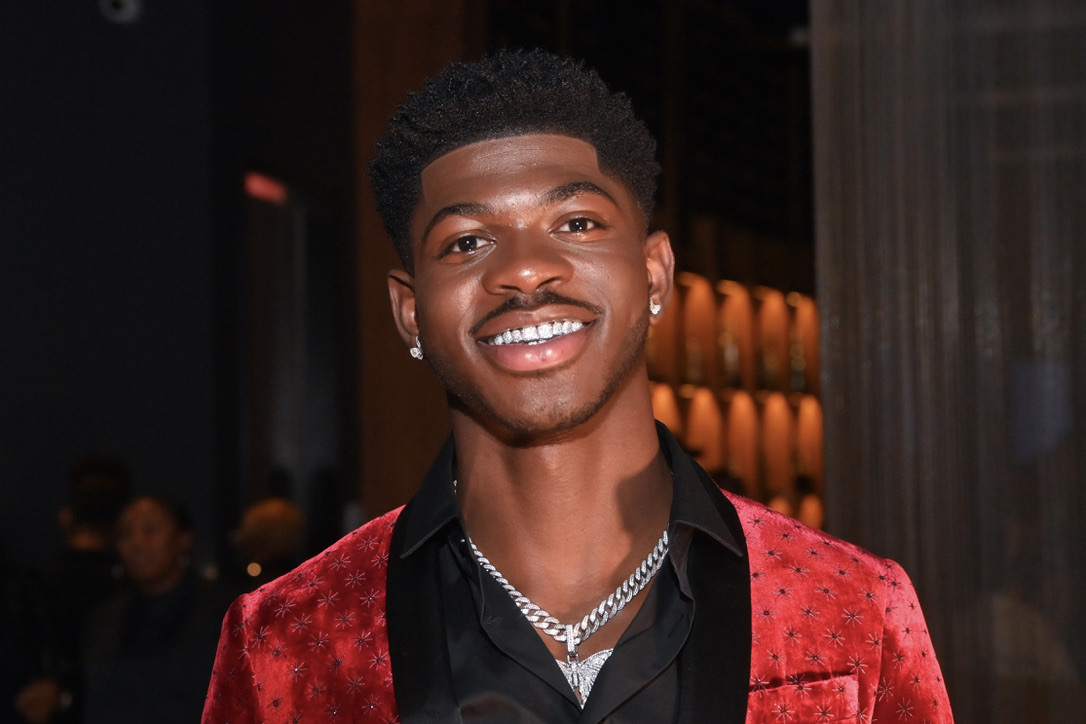 “DONT GET MAD AT ME CAUSE YOUR SON CAME OUT LIKE THAT LOL,” he wrote on Tuesday. “I KNOW IT HURTS.”

Although Boosie has since deleted his tweets about Lil Nas X, he defended his comments on Sunday (Oct. 24).

“If y’all think the whole world hate me y’all trippin,” he tweeted at the time. “I have international love N respect for how I am N what I stand for N never forget theres a ghetto N every city, state, country etc who rock with boosie FRFR #therealest.”