The rapper’s documentary arrives to Amazon Prime on Nov. 5.

Kid Cudi has shared a trailer for his upcoming documentary, A Man Named Scott. The Robert Alexander-directed film is set to arrive on Amazon Prime next month and will examine a decade of the Cleveland-born rapper’s “creative choices, struggles and breakthroughs.”

“It’s some real shit,” he wrote. “100 [percent] truth from myself and the people who witnessed my journey. The good, the bad. Everything.”

The two-minute trailer touches on Cudi’s rise to fame, his 2009 debut album Man on the Moon: The End of Day and more. It also sees Cudi reflecting on the challenges that stardom brought, including the pressure he felt to be an honest and positive role model for his fans. 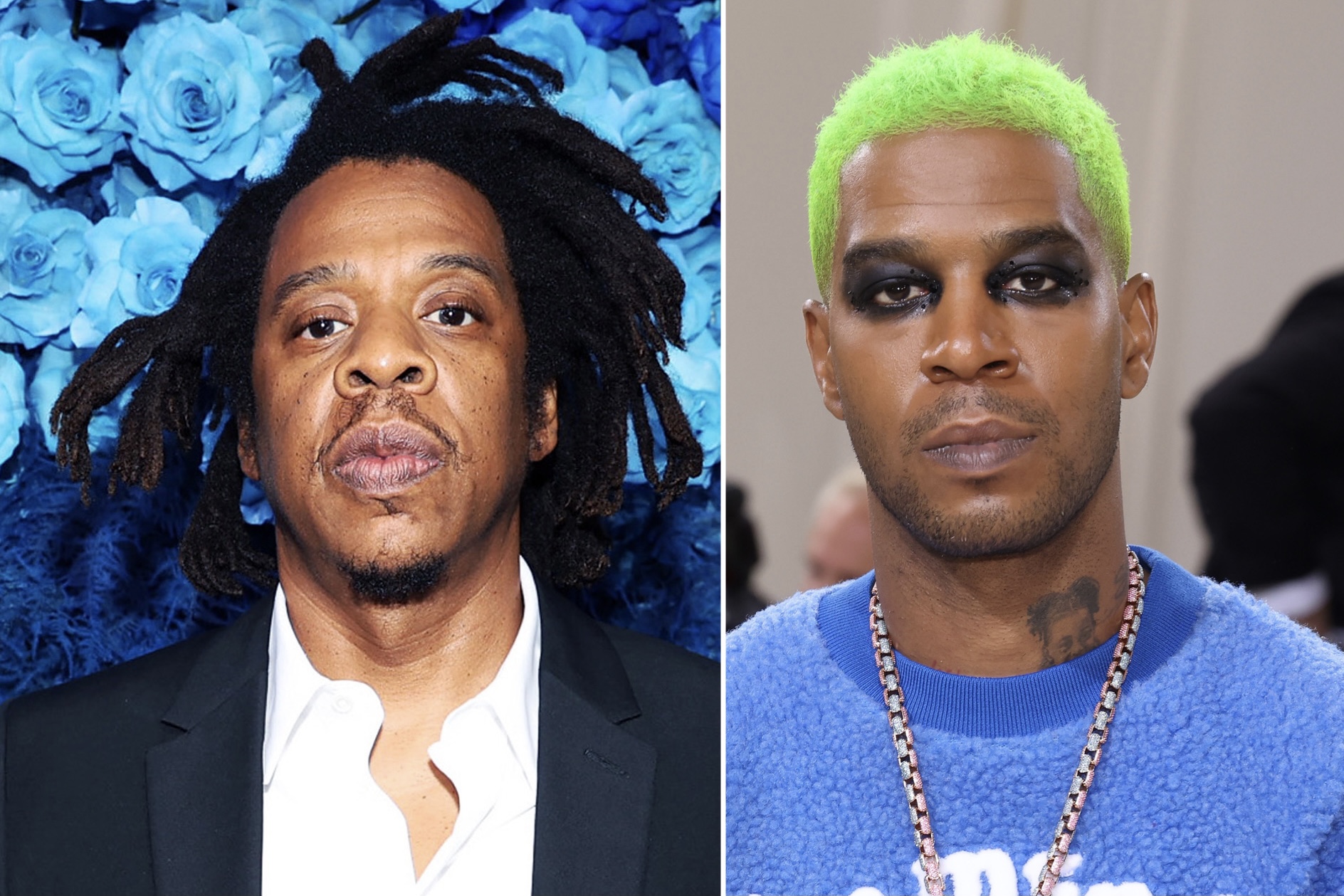 “I just had a hard time dealing with the adjustments,” he says in the trailer. “From being Scott to being Kid Cudi... People looked up to me, but I’m not a happy person. I felt like a fraud and that’s what drove me to escape from reality.”

In another tweet, Cudi added that A Man Named Scott will feature “some of my favorite people.” The documentary was co-produced by Complex Networks and Film 45 and opens with words from Pharrell Williams. 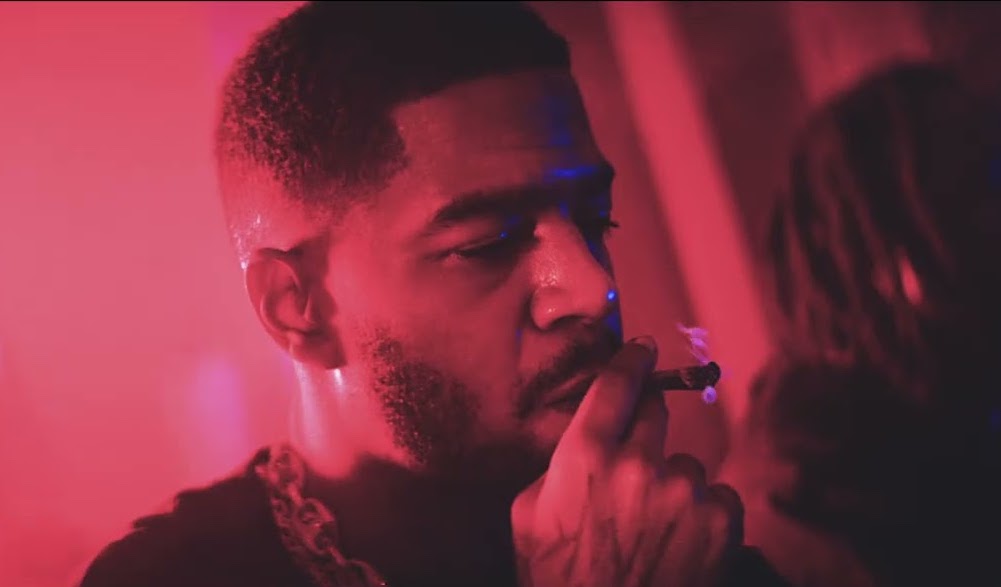 Besides his documentary, Cudi also recently recorded a collaboration with JAY-Z for the forthcoming Western, The Harder They Fall. A snippet of the pair’s track, allegedly titled “My Guns Go Bang,” appeared in a trailer for the Hov-produced movie last month.

See Cudi’s tweets and his film’s trailer below. A Man Named Scott premieres on Amazon Prime on Nov. 5.

This is my story. A Man Named Scott premieres on @primevideo November 5. #KidCudiDoc pic.twitter.com/PkzS2Cf08g

Its some real shit. 100% truth from myself and the people who witnessed my journey. The good, the bad. Everything

Got some of my favorite people in it ull seeeeeee.

I cant wait for yall to see the doc arghhhhhhhhh