The actress got candid during an upcoming episode of her Facebook Watch series, “Peace of Mind with Taraji.”

Taraji P. Henson escaped an abusive a relationship, but a physical scar from the abuse still remains with her to this day. On Friday (Oct. 22), the actress shared a clip of the forthcoming episode of her Facebook Watch series, “Peace of Mind with Taraji.” In it, she’s captured as she and Angela Simmons discuss domestic violence in relationships and the effect that it can have on one’s mental health.

As the two engaged in conversation, Henson opened up about her experience, highlighting the moment in which she knew she had to leave the relationship. “Sometimes as women what we do is we fall in love and we go, ‘You know what? I’ll fix it later,’” the Hidden Figures star said. 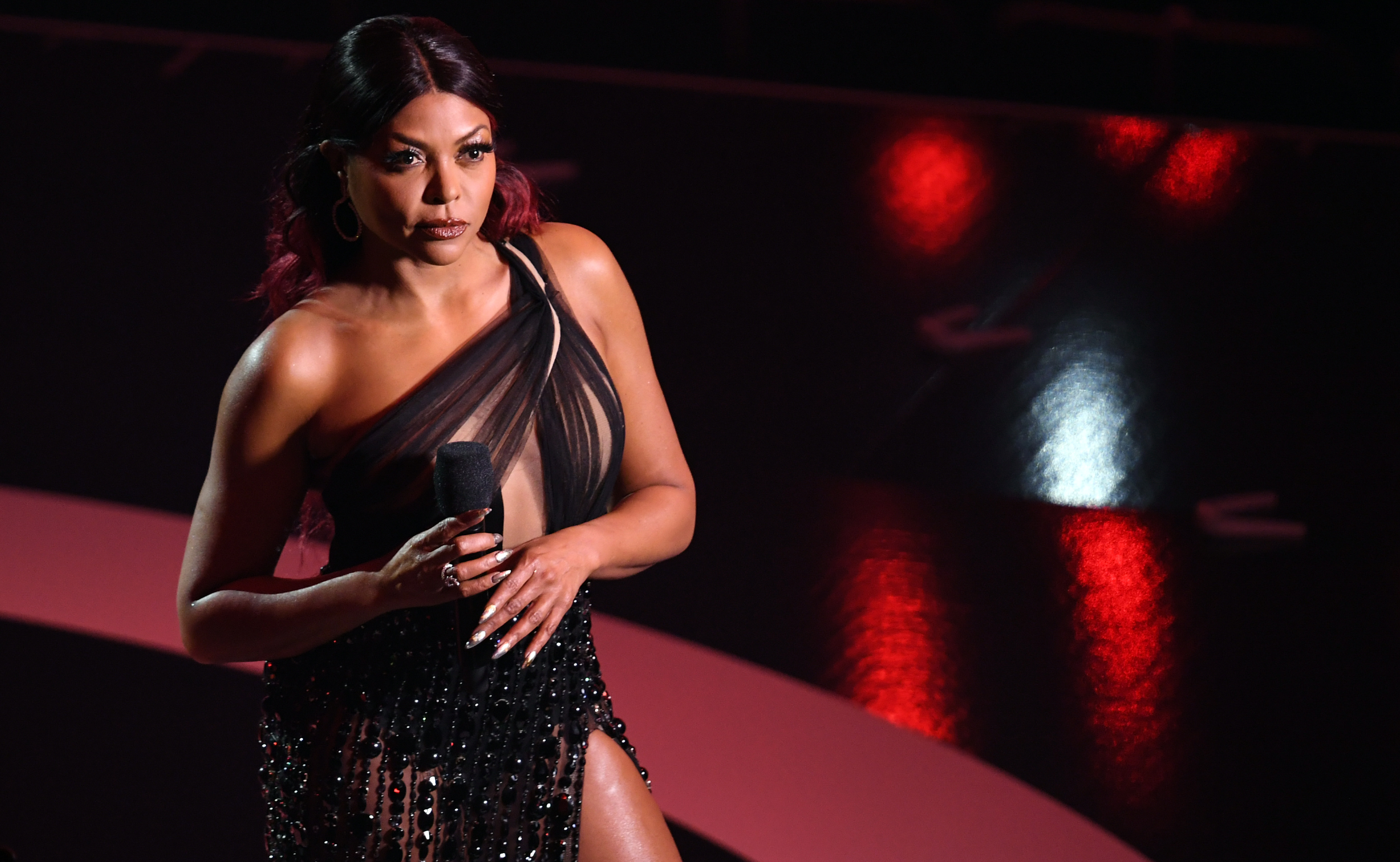 “For me, it was when blood was drawn because it started with the bruises and grabbing, things like that. And then once the fist came — I’m missing a piece of my lip to this day — that’s when I knew I had to go.”

Furthermore, Henson, who experienced domestic violence in her household growing up, credited her exit to her son.

“I grew up around it and at the time I had my son, and I was like, ‘I don’t want my son around this,’” she continued before sharing some motivational words to anyone experiencing something similar. 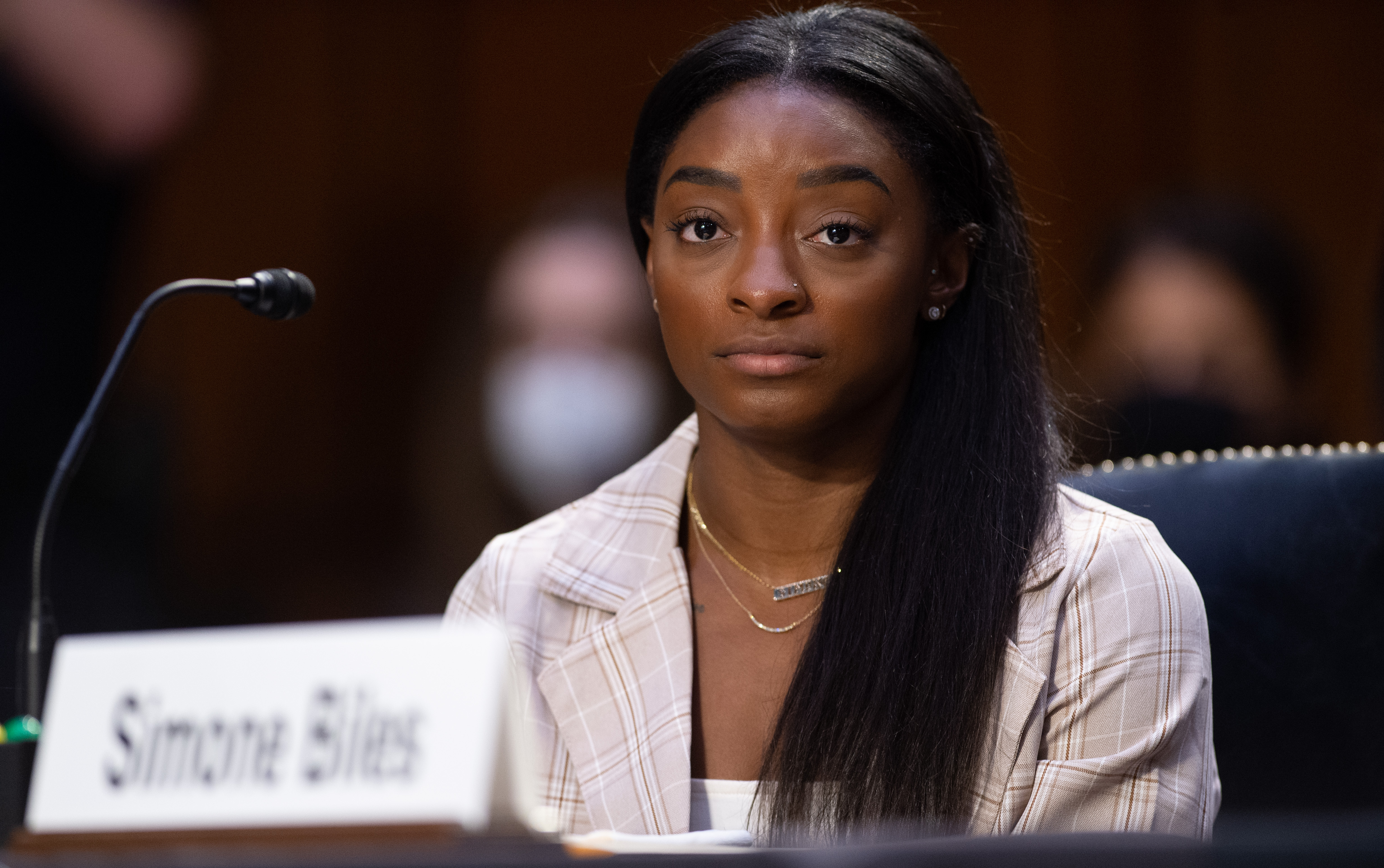 “You can find yourself in any bad situation in life. Guess who it is up to to get out of it? You,” said the Baby Boy actress. “That’s it. If you’re not chained to a wall and no one has a gun to your head and says, ‘I’m going to shoot you,’ where’s the power? You have the power.”

The “Peace of Mind with Taraji” episode featuring Angela Simmons airs on Monday at 9 a.m. ET on Facebook Watch. Look below for a preview of what’s to come.