Omarion hits the “Omarion Challenge” on “The Millennium Tour,” fans lose their minds

Omarion hit his infamous dance moves during a tour stop in Detroit.

Omarion has brought the viral “Omarion Challenge” to the 2021 leg of “The Millennium Tour.” During a recent tour stop in Detroit, Michigan, the “Ice Box” singer jokingly hit the infamous moves during his set.

If you've been living under a rock these last few weeks, the “Omarion Challenge” is one of the newest dance sensations to take over social media. Recently, an old video of O hitting some questionable moves back in 2015 resurfaced and fans decided to recreate the video. In the short clip, the former B2K singer wore a pair of ripped jeans with a red coat while dancing on a stage for a Verizon event. 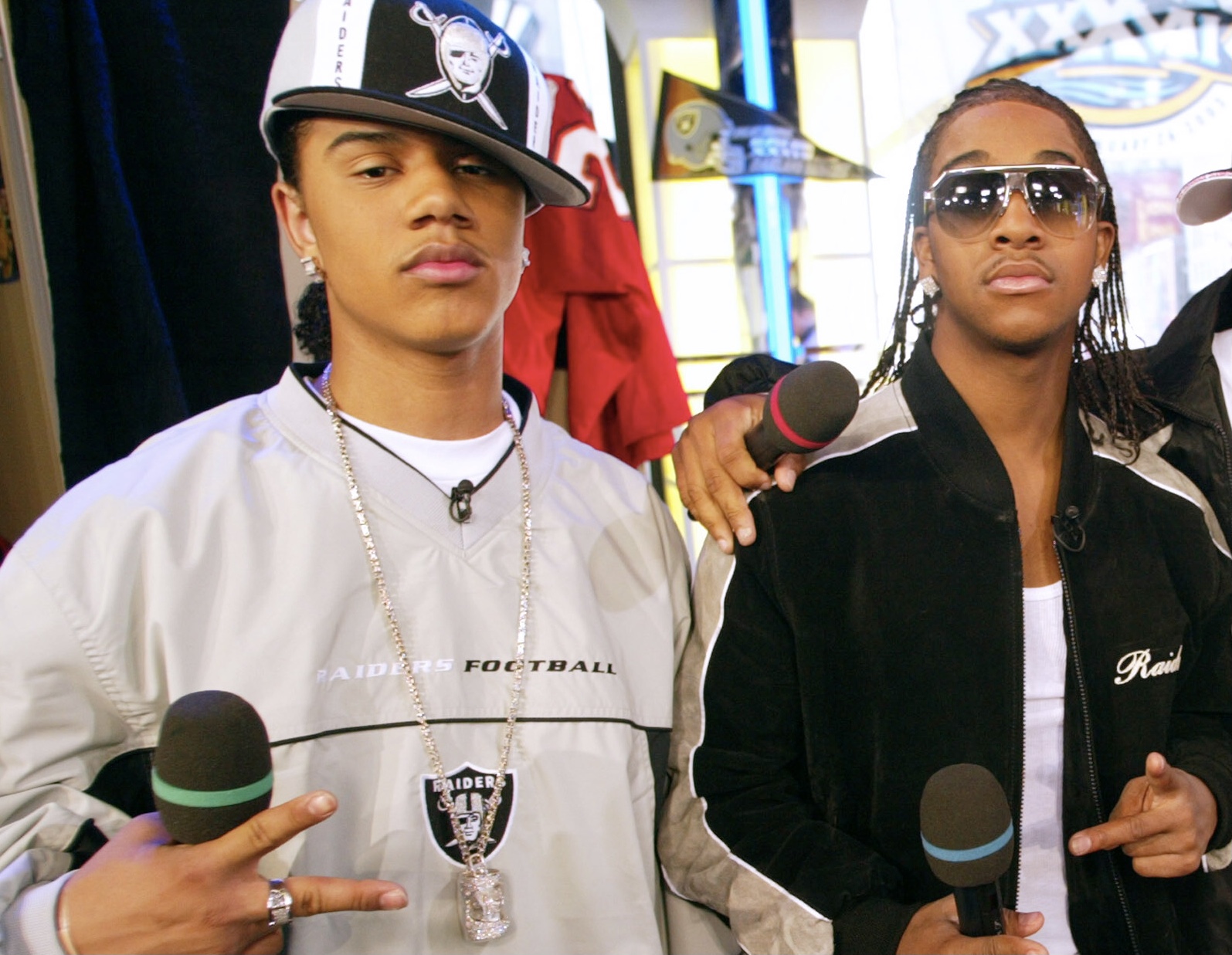 The challenge has been recreated has some notable celebrities, including singer Queen Naija and gospel legend Kirk Franklin, who put on a whole production — equipped with a choir — to capture the moves in a church. Omarion reposted his video and captioned the post, “@kirkfranklin. Love yah man! #omarionchallenge perfect Sunday moves!!!”

Earlier this month, the “Touch” singer kicked off “The Millennium Tour” in Los Angeles alongside Bow Wow, Soulja Boy, Ashanti and more. During O’s set, his former B2K bandmate, Lil Fizz, took the stage to apologize to him for dating the mother of his kids Apryl Jones. 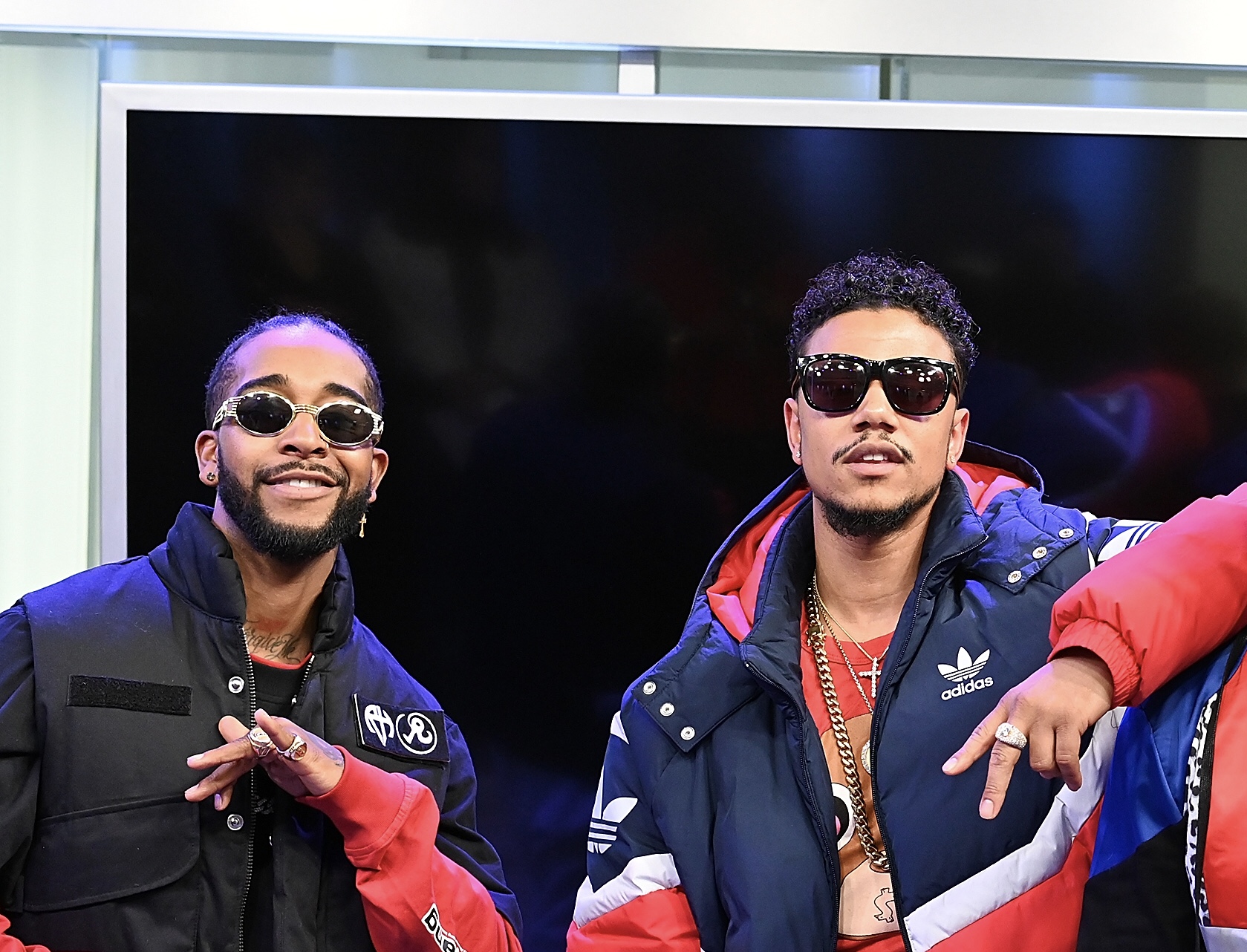 “I did some fucked up shit to my brother,” Fizz said. “I did some snake ass shit, and I’m not proud of it. So, I want to sit here humbly and sincerely apologize to you for any turmoil or dysfunction I caused between you and your family.”

“It’s all good, dog,” Omarion replied. He then shook Fizz’s hand and gave him a hug.

The 27-city tour will make stops in several cities, including Chicago, Detroit, Baltimore, Miami, Nashville, New Orleans and more. The tour will wrap up on Nov. 26 in Las Vegas, Nevada.

Check out Omarion's moves below.