Reverend Jesse Jackson celebrated his 80th birthday this week at his Rainbow/PUSH organization’s headquarters in Chicago with family, friends, pastors and a few Theological students from Ghana, Kenya and India.

During his birthday party, the civil rights leader took a moment to shed light on several social justice issues he believes can damage the progress that’s been made for Blacks “in the last 50 years,” The Chicago Sun Times reports.

“We’re in a critical situation,” Jackson said. “We must now organize a different paradigm, a different disposition.” Jackson spoke about his talks with Fidel Castro in the eighties and his meeting with Nelson Mandela after his release from prison in 1990. He also praised the vaccine and encouraged attendees to get vaccinated. 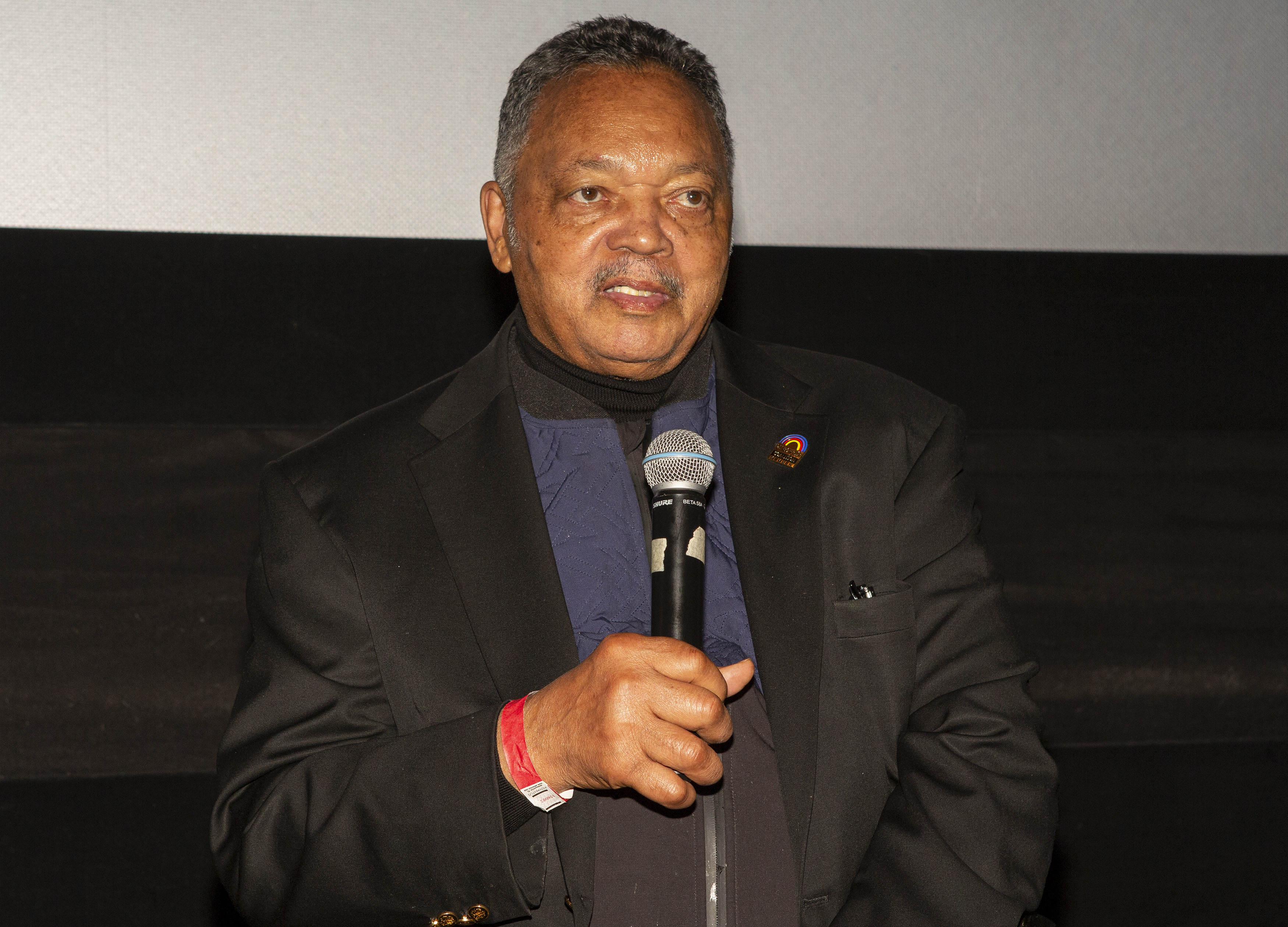 “I could not walk nor talk for three weeks,” Jackson said. “I went to rehab so I could learn how to walk or talk again. You need to know that, God, the shots matter.” The former presidential candidate was released from the Shirley Ryan AbilityLab two weeks ago after a frightening battle with COVID-19. His wife, Jacqueline, was also diagnosed with COVID and has since recovered as well.

Prior to contracting COVID, Jackson was marching for voting rights and getting arrested outside of Senator’s offices. He talked about the importance of fighting for federal voting protections at his birthday celebration and spoke out about southern state’s trying to make it harder for their citizens to vote. 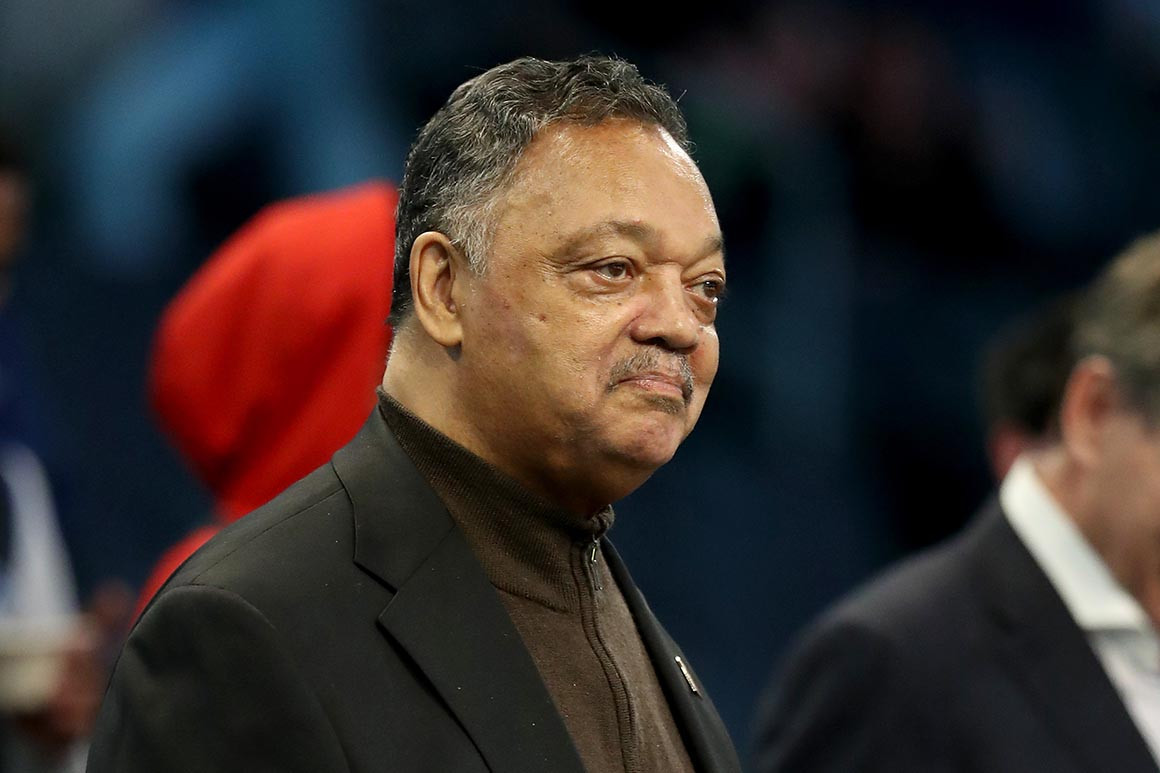 “Registration. Vaccination. Education,” Jackson said. “We must get registered to vote, and we must get vaccinated.” Jackson’s son, Jonathan, also spoke during the event, encouraging attendees to make sure they continue doing the work that his father committed his life to. “My father says, ‘The struggle is then and the struggle is now,’” Jonathan said. “We must be more focused and exacting in our conversations.... It’s not the water fountain anymore. It’s not the segregated schools anymore.”

The celebration organized by Rainbow/PUSH was one of several birthday events this week for Rev. Jesse Jackson. The organization he founded in 1971 also took the time to honor him for six decades worth of service.