This now brings the total to five people who have died as a result of a pro-Trump mob storming the U.S. Capitol.

CNN is now reporting that a Capitol Police officer has died after a pro-Trump mob stormed the U.S. Capitol yesterday (Jan. 6). This now brings the total number of people who perished as a result of the event to five.

As REVOLT previously reported, a woman named Ashli Babbit, who was later identified a 14-year veteran in the U.S. Air Force and a proud Trump supporter, was shot and killed by Capitol Police when she was trying to enter the House chamber.

Two other men, and another woman passed away from “medical emergencies,” as well. They were later identified as Benjamin Phillips, Kevin Greeson, and Roseanne Boyland, District of Colombia police declared. 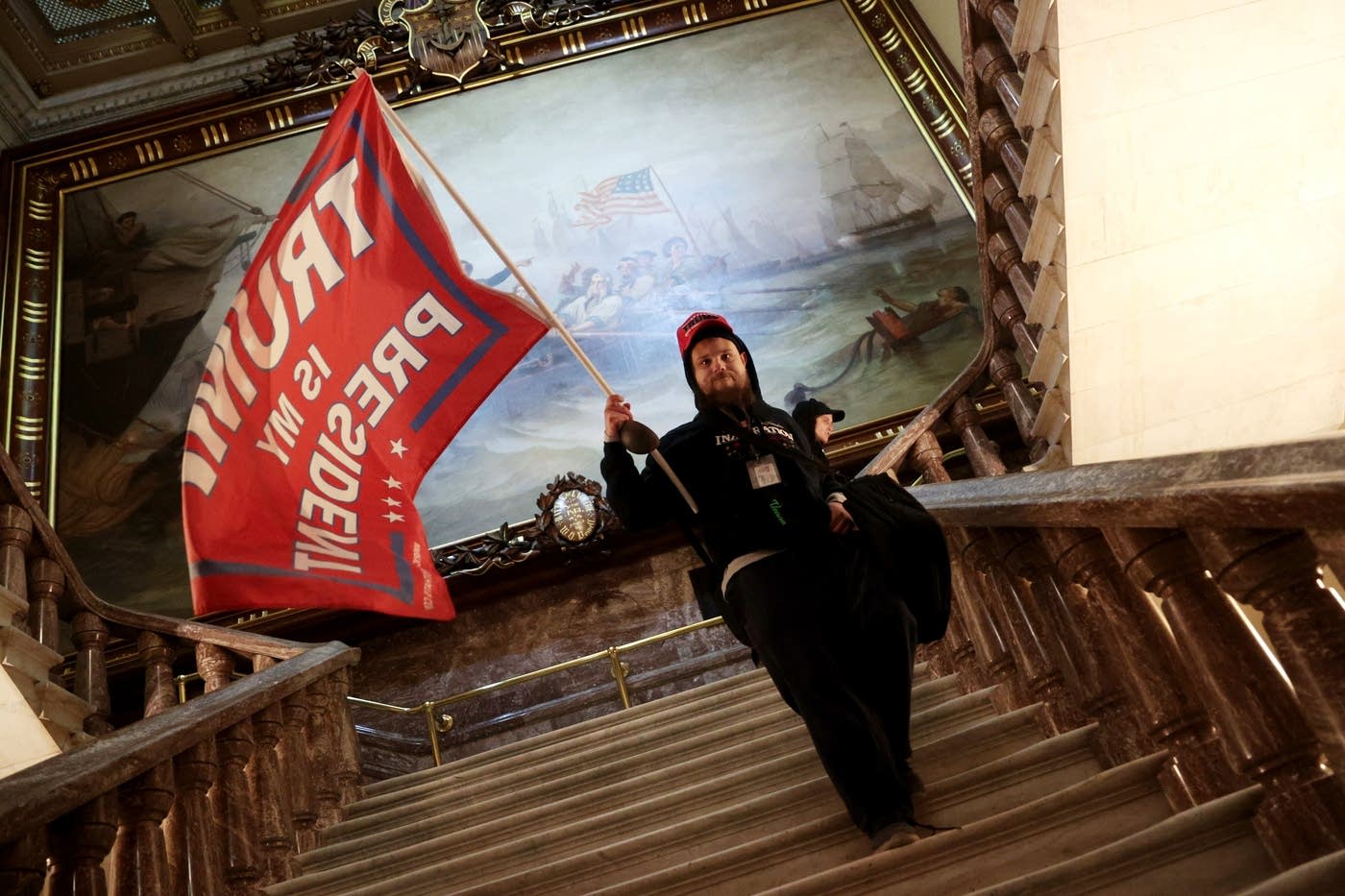 It turns out that one of the Trump supporters who died from emergencies actually played a part in his own death. Multiple news sources confirmed that one of the males who died did so after accidentally shocking himself with a taser, which caused him suffer a heart attack.

Like many of us who watched yesterday’s events in dismay, Former First Lady Michelle Obama was disgusted. “Like all of you, I watched as a gang—organized, violent and mad they’d lost an election—laid siege to the United States Capitol,” she said about the riot.

“They set up gallows. They proudly waved the traitorous flag of the Confederacy through the halls. They desecrated the center of American government. And once authorities finally gained control of the situation, these rioters and gang members were led out of the building not in handcuffs, but free to carry on with their days. The day was a fulfillment of the wishes of an infantile and unpatriotic president who can’t handle the truth of his own failures. And the wreckage lays at the feet of a party and media apparatus that gleefully cheered him on, knowing full well the possibility of consequences like these.”